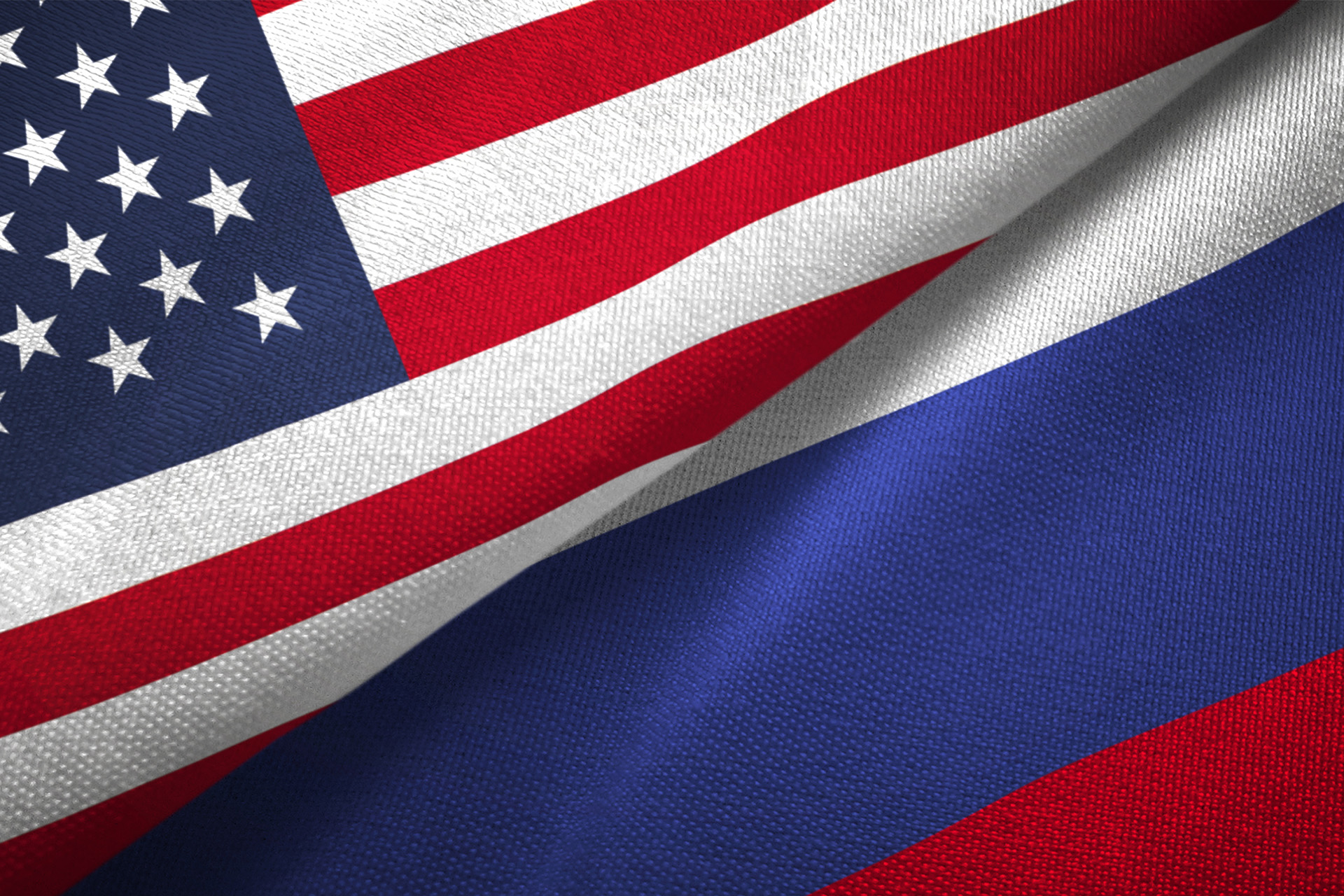 The Biden administration also announced additional sanctions on Russian sovereign debt, two Russian banks and 42 of their subsidiaries, and five individuals with ties to the Kremlin, with other severe economic measures promised should Russia further invade Ukraine

In response to Russia’s recognition of the so-called Donetsk People’s Republic (DNR) and Luhansk People’s Republic (LNR) separatist regions of Ukraine and Russian troop deployment to these regions, the U.S. has imposed new blocking and sovereign debt sanctions, as well as new geographic region-based trade embargoes.

With respect to financial institutions, the U.S. designated the Corporation Bank for Development and Foreign Economic Affairs Vnesheconombank (VEB) and Promsvyazbank Public Joint Stock Company (PSB), along with 42 of their subsidiaries, on the Specially Designated Nationals and Blocked Persons List (SDN) List. VEB is among Russia’s top five financial institutions and PSDB is Russia’s eighth-largest bank.

Because of the SDN designation, the Russian state-owned institutions and 42 of their subsidiaries can no longer do business with the U.S. and are excluded from the U.S. financial system.

Prior to this action, VEB was subject to lesser debt- and equity-related restrictions pursuant to the Sectoral Sanctions List (SSL) and was not on the SDN List. This new designation was made pursuant to an existing Executive Order targeting Russia’s harmful foreign activities, and the formal determination that Russia’s financial services sector can now be subject to sanctions under this authority. Other entities operating in Russia’s financial services sector may also be added to the SDN List, including financial institutions that may currently only be subject to SSL sanctions. U.S. companies should begin preparing for this possibility.

Additionally, the U.S. sanctioned five Russian-flagged vessels owned by a PSB subsidiary and five persons with close ties to Russian President Vladimir Putin (two of which were previously subject to sanctions under a different authority), and increased restrictions on dealings in Russia’s sovereign debt.

The Feb. 22 actions build upon sanctions announced the day before on the DNR and LNR separatist regions, which are similar in scope to the existing trade embargo of the Crimean Region of Ukraine.

President Biden signed an Executive Order on Feb. 21 that prohibits new investment, trade, and financing by U.S. persons to, from, or in the self-proclaimed DNR and LNR regions. The Biden administration has stated that it is closely monitoring developments and is prepared to issue additional severe sanctions in response to a further Russian invasion of Ukraine.

The Executive Order prohibits the following:

The U.S. Department of Treasury’s Office of Foreign Assets Control has also issued six General Licenses intended to ensure that humanitarian and other related activity can continue in these regions.

The situation remains fluid and companies should consider reviewing their existing business activities involving Russia and Ukraine, and be prepared for swift changes to U.S. sanctions and export controls. Depending on what transpires, further sanctions may include additional Russian financial institutions and there may be a potential expansion of export controls on foreign-produced goods based on U.S. technology.

Companies should note that geographic region-based sanctions present unique compliance challenges requiring additional due diligence, as has been the case with the Crimean region. Any entity doing business in the region should consider developing strategies to ensure its transaction and export screening procedures adequately flag major cities and ports of entry in the DNR and LNR, among other measures. Companies should also consider whether sanctions imposed by U.S. allies will affect business activity.

For more information, please contact the Barnes & Thornburg attorney with whom you work or Luis Arandia at 202-408-6909 or luis.arandia@btlaw.com, Nicholas Galbraith at 202-371-6379 or nicholas.galbraith@btlaw.com or Linda Weinberg at 202-408-6902 or linda.weinberg@btlaw.com. 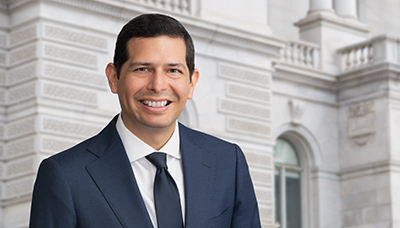