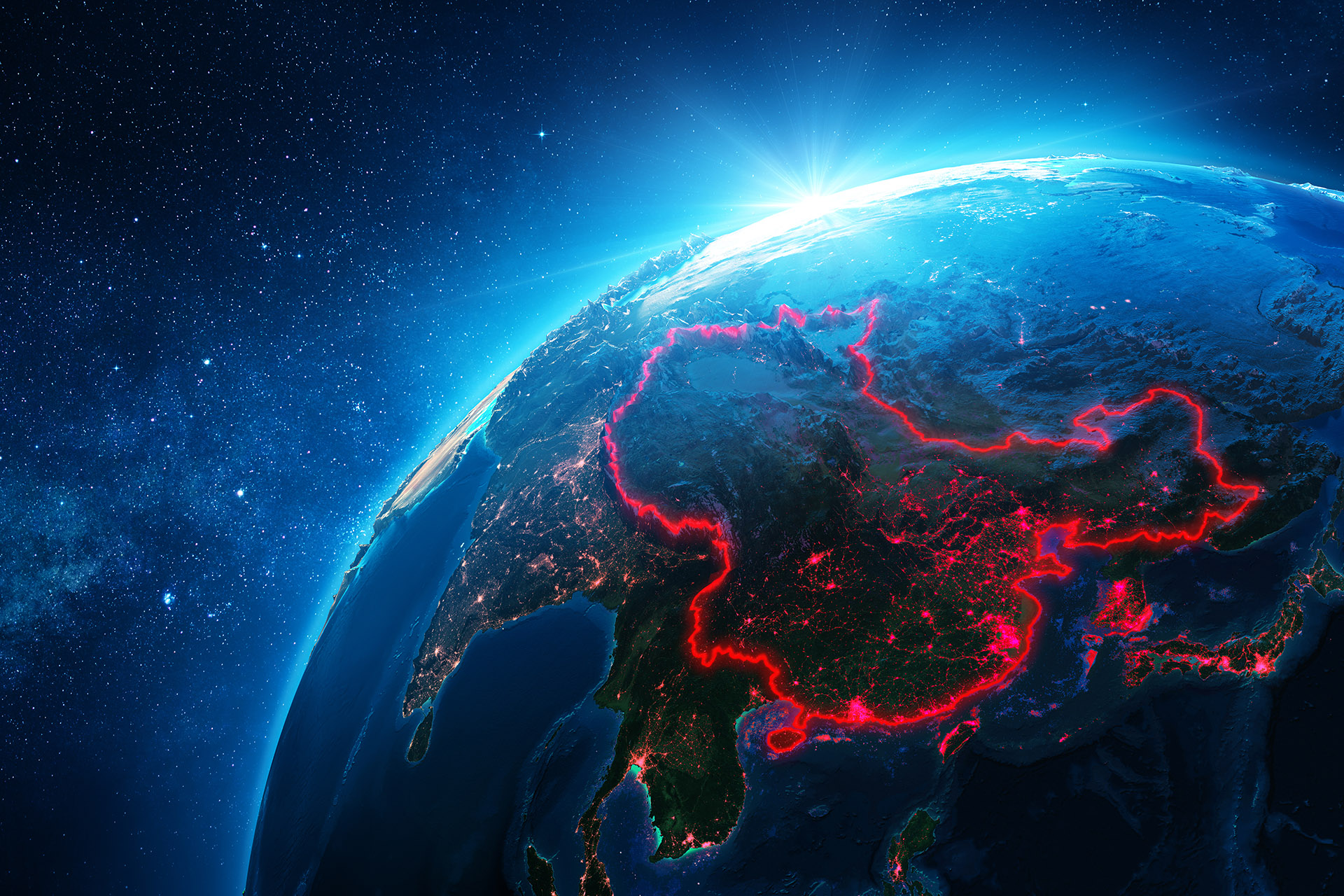 During the opening ceremonies of the Beijing 2022 Olympic Winter Games in February 2022, China officially deposited its instruments of accession to World Intellectual Property Organization (WIPO) Director General Daren Tang. The accession documents were for China to join The Hague System and the Marrakesh Treaty. Both of these treaties took effect in China on May 5, 2022.

China became the 68th contracting party to the 1999 Geneva Text and the 77th member state of the Hague Union. The Hague Agreement was first adopted in 1925, establishing an international system that allows industrial designs to be protected in multiple countries or regions with minimal formalities. The agreement allows for a designer to apply for protection within any of the 94 “Hague” countries using one singular application. This creates greater efficiency and cost savings for designers looking to obtain protection for the valuable IP assets.

To prepare for joining the Hague Agreement, Chinese patent law was amended, particularly for design patents. Three important aspects of the amendments are: 1) The protection period of design patents was extended from 10 to 15 years, 2) Protection for partial designs is now offered, and 3) Design applications are now allowed to claim domestic priority.

China is one of the most populous countries in the world, and now the Hague Agreement will cover nine out of 10 of the world’s top economic markets. Over the past decade, China has been the largest applicant for designs in the world and, according to WIPO, in 2020, China received 55.5 percent of all design applications submitted worldwide. Now domestic Chinese designers have the opportunity to streamline expansion of protection for their designs to 93 other countries.

For designers foreign to China, this will help to expand their non-resident businesses into a market that was previously not as easy to do. This applies equally to domestic Chinese businesses, given there is now an efficient avenue to quickly and easily seek international protection of their designs.

There are certain items that companies should note about China joining this agreement. The instrument of accession specified that the 1999 Act will not be applied in the Hong Kong or Macao special administrative regions of the People’s Republic of China. In addition, the domestic examination process and legal standards will remain unchanged. In China, important issues such as novelty and the novelty grace period will remain unchanged after joining the Hague Agreement. China also has released specific requirements when submitting a design patent for protection in China:

The Marrakesh Treaty was originally adopted on June 27, 2013, and forms part of the body of international copyright treaties administered by WIPO. The treaty makes it easier to produce transfer internationally specially adapted books for people with blindness or visual impairments. The treaty accomplishes this goal by establishing a set of limitations and exceptions to traditional copyright law that all countries in the treaty must agree to implement. These exceptions include the right of reproduction, the right of distribution, and the right of making available to the public. Copyright exceptions for those specific rights permits the works to be exchanged across borders by organizations that serve the beneficiaries of this treaty. Further, contracting parties are required to allow the import and export of accessible format copies, under certain conditions. Works in the form of text, notation and/or related illustrations, whether published or otherwise made publicly available in any media, including audio books, fall within the scope of this treaty.

China has over 17.32 million visually challenged people within its borders. Adoption of the treaty not only helps those individuals, but also those who are unable to read due to perceptual impairments, physical disabilities, and other related reasons. WIPO has an accessible books consortium (ABC) that China will now be able to contribute to and take advantage of for the benefit of their own citizens.

China joining The Hague Agreement and the Marrakesh Treaty is a huge step forward for the worldwide IP ecosystem. The Hague Agreement will allow domestic Chinese designers to have greater access to international design protection while lowering costs and increasing efficiency. Designers foreign to China will now have greater access to protection within one of the world’s top economies. Joining the Marrakesh Treaty will greatly enhance the lives of over 17 million visually impaired people in China, while also enhancing the lives of visually impaired people all over the globe who will now have access to specially adapted Chinese literary works.

To obtain more information, please contact the Barnes & Thornburg attorney with whom you work or Renee Danega at 202-371-6370 or renee.danega@btlaw.com or Joseph Lewis at 202-408-6912 or joseph.lewis@btlaw.com. This alert also was authored by summer associate David Glass. 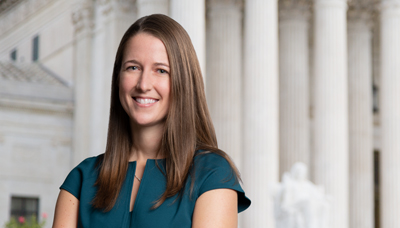 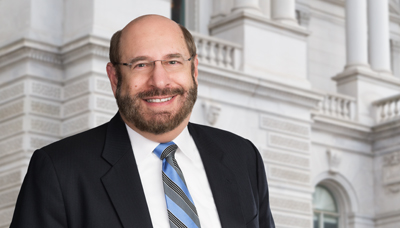 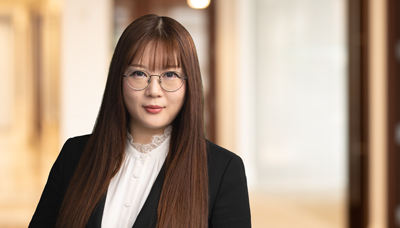