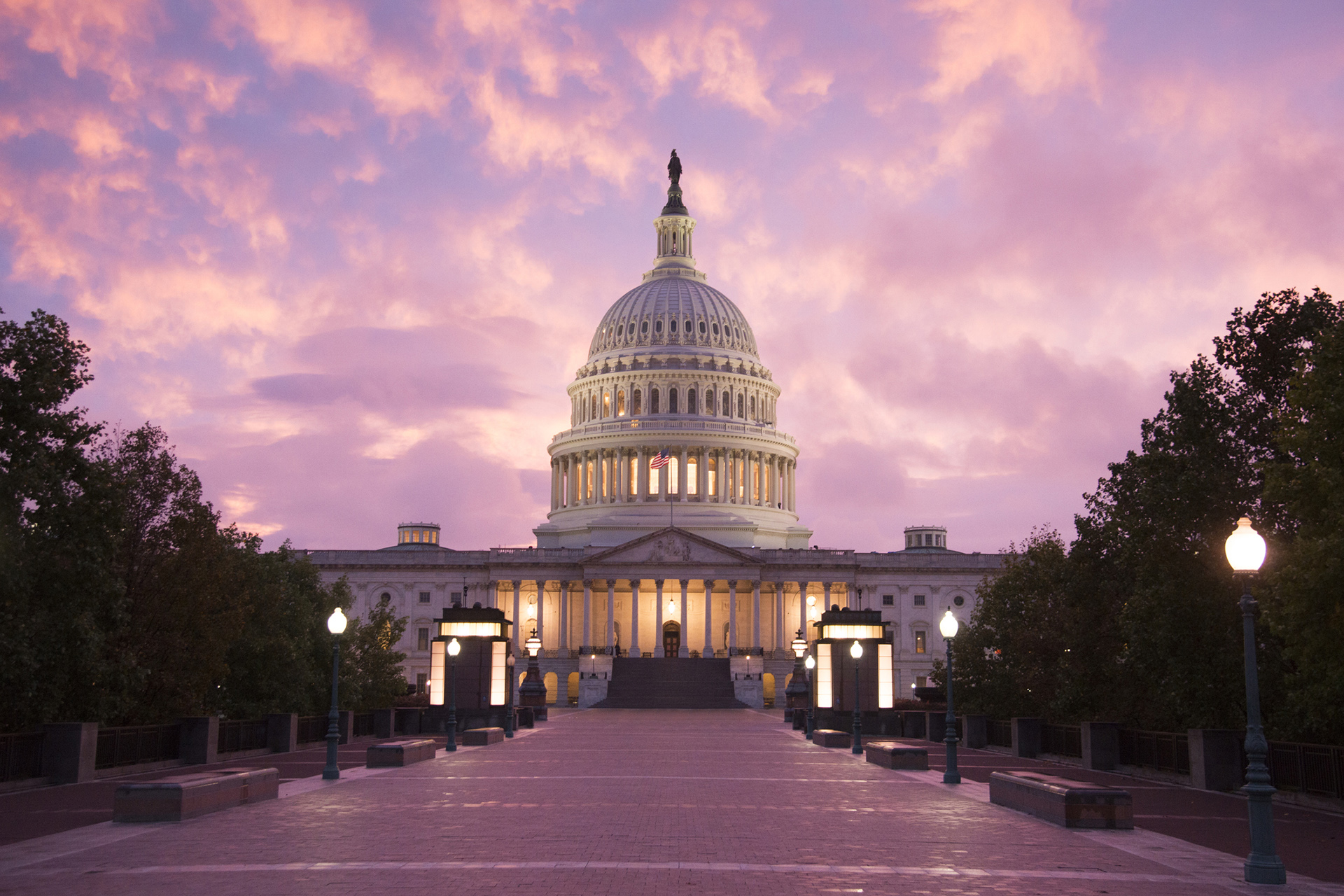 The CBO report estimates that 1.4 million workers will lose their jobs, though that will be offset by a decline in people living in poverty of 900,000

The Raise the Wage Act of 2021, which is included in the proposed federal stimulus bill before Congress, would phase in an increase to the minimum wage to ultimately reach $15 per hour in 2025.

The non-partisan Congressional Budget Office (CBO) has analyzed and issued a report on the potential impact of an increase to the federal minimum wage.

The CBO estimates that the proposed increase will result in a cumulative budget deficit increase of $54 billion during the period 2021-2031 as a result of higher prices for goods and services that follow increased labor costs. Federal funding for programs like unemployment would increase, while spending for others like nutrition programs would decrease, the report finds.

The CBO estimates that the pay of affected workers would experience a net increase of $333 billion – calculated through a total increase of $509 billion in wages offset by a decline of $175 billion due to increased unemployment. As such, the CBO foresees that 1.4 million workers will become unemployed as a result of a minimum wage increase; however, the number of people living in poverty will decline by 900,000 during the same period.

As the Raise the Wage Act of 2021 moves forward in February and March, the analysis provided by the CBO is expected to form an important basis for consideration of the full range of effects on the U.S. workplace.

For more information about this topic, or about other topics involving the federal government, please contact the Barnes & Thornburg attorney with whom you work or Ron Miller at 202-408-6923 or ronnie.miller@btlaw.com.