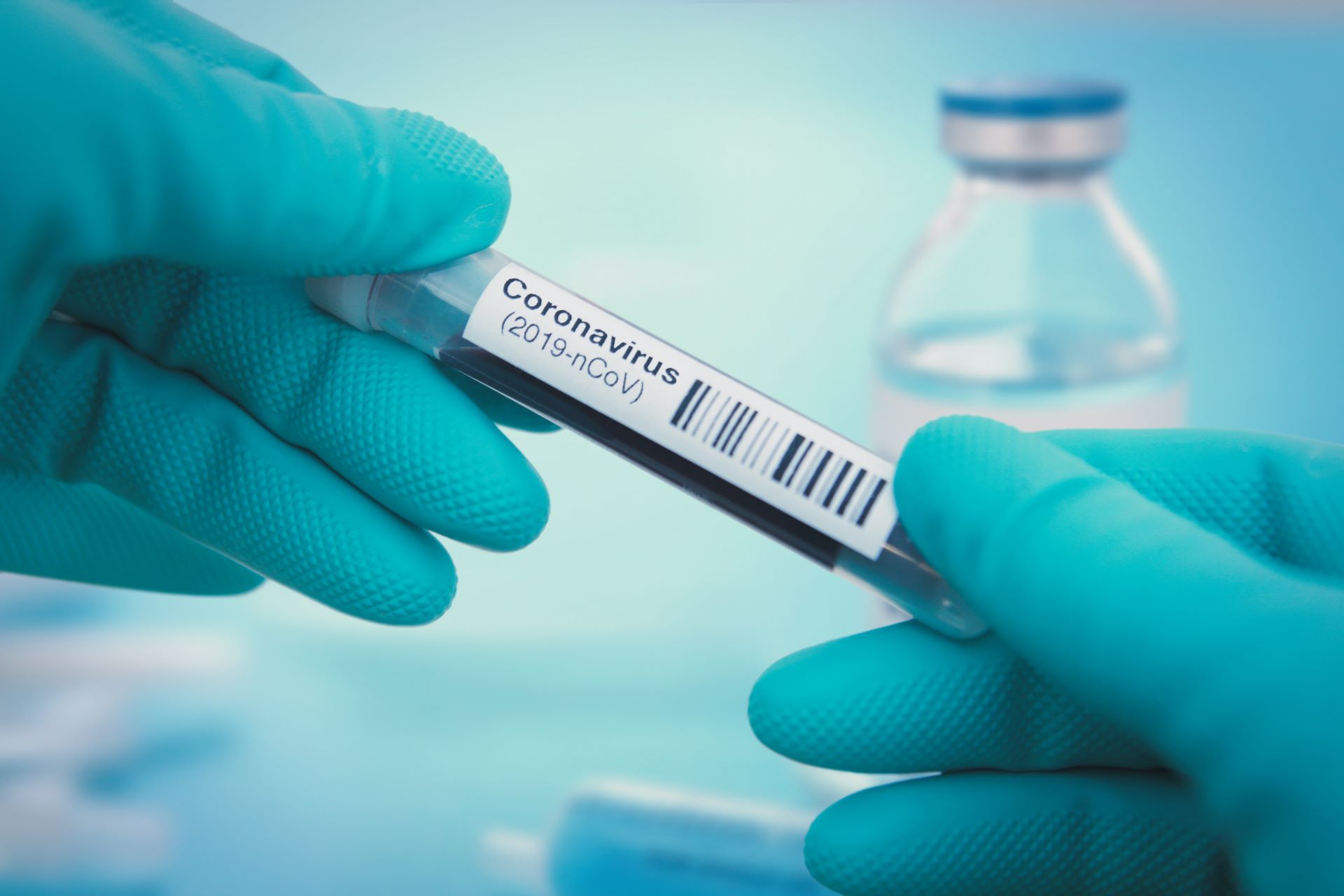 This injunction joins a prior federal court issued injunction, impacting 10 states, but is in contrast to an earlier denial of preliminary injunction out of Florida

On Nov. 30, 2021, in State of Louisiana v. Becerra, the U.S. District Court for the Western District of Louisiana granted a nationwide preliminary injunction, immediately halting the Centers for Medicare and Medicaid Services’ (CMS) federal mandate requiring employees, volunteers, and third-party contractors working at healthcare facilities to be vaccinated against COVID-19. This decision followed another injunction issued a day earlier, by the U.S. District Court for the Eastern District of Missouri, in State of Missouri, et al. v. Joseph R. Biden, Jr., which had blocked enforcement of this same mandate in Arkansas, Alaska, Iowa, Kansas, Missouri, Nebraska, New Hampshire, North Dakota, South Dakota, and Wyoming.

Although these are only preliminary injunctions, they serve as an important indication that if the vaccine mandate is fully tried on the merits, the federal government may lose.

Note that in deciding whether to grant a preliminary injunction, a court considers the threat of irreparable harm, balance between the harm and injury that granting the injunction will inflict, the probability that the movant will succeed on the merits, and the public interest.

Both courts in these cases found that a preliminary injunction was warranted on the merits because:

Likelihood for Success on the Merits

Both courts held that the vaccine mandate ultimately regulates the “health and safety” of recipients, which requires specific authority, not mere inference of Congressional intent. As such, without specific authority from Congress, an agency cannot alter the balance between federal and state power, which would mean exercising Congressional powers of “vast economic and political significance.”

The courts also held that CMS unlawfully promulgated this regulation by bypassing notice and comment requirements under the Administrative Procedure Act. Due to CMS’s delay in promulgating the mandate, the narrowly interpreted “good cause” exception, in which notice and comment requirements do not apply because they are “impracticable, unnecessary, or contrary to the public interest,” does not apply to the vaccine mandate. Both courts held that notice and commenting procedures under this regulation were “even more important” to the public’s interest in light of the “unprecedented, controversial, and health related nature of the mandate.”

Next, the courts reasoned that the mandate is arbitrary or capricious. Under the Administrative Procedure Act, agency action must be “reasonable and reasonably explained.” The courts found a lack of evidence showing the direct impact vaccination status has on the spread of COVID throughout the broad scope of healthcare facilities covered by the mandate. In connection, they found that CMS failed to consider and unreasonably rejected obvious alternatives to a vaccine mandate, such as weekly testing and the impact of natural immunity, without offering a “rational connection between the facts found and the choices made.” The courts also cited CMS’s sudden change in course from previously only encouraging vaccinations to now forcing vaccination and the effect that change would have on entities that relied on the prior stance.

Finally, the courts held that the vaccine mandate violates Constitutional provisions. While states have broad authority to use their “police power” to enact legislation for the public good, the federal government can only use its enumerated powers. The 10th amendment distinguishes state police powers from federal enumerated powers and without clear Congressional intent, there is a presumption against statutory construction that would affect that federal-state power balance. In addition, the Anti-Commandeering Doctrine prevents Congress from commanding a state government to enact legislation. Finally, the Non-Delegation Doctrine provides that Congress may not delegate “unfiltered power” to an executive agency.

Balance and the Public Interest

Finally, the courts noted that the public had a clear interest in stopping the spread of COVID-19, but there is little harm in maintaining the status quo of encouraging vaccines, rather than mandating them.

The Louisiana court balanced the interests in stopping the spread of COVID-19 against maintaining constitutional structure and the liberty of individuals who do not want to take the COVID-19 vaccine. In its balancing test, the Missouri court favored operating healthcare facilities with some unvaccinated staff over operating healthcare facilities with substandard care or even no care at all.

It is worth noting that a similar case in Florida, State of Florida v. Department of Health and Human Services, held that no irreparable injury would occur in the absence of a preliminary injunction. The court held that the state’s complaint contained only speculative and conclusory descriptions of possible physical and economic harm, therefore a preliminary injunction would serve no purpose.

Accordingly, it remains to be seen how all three lawsuits will play out. It is of interest, however, that any appeal in the Louisiana case would be heard by the U.S. Court of Appeals for the Fifth Circuit, the same court that stayed enforcement on the OSHA Emergency Temporary Standard (ETS) for many of the same reasons. Indeed, the court in Louisiana cited the Fifth Circuit opinion in the OSHA ETS case in support of its reasoning for granting the preliminary injunction.

In any event, hospitals and other Medicare providers and suppliers no longer face a Dec. 5 deadline for implementation, though each would be wise to continue planning for implementation in the event these cases are overturned on appeal. Further, these rulings do not affect and state or local regulations that may currently be in effect or private determinations regarding the appropriateness of a vaccine mandate policy.

To obtain more information regarding this alert, contact the Barnes & Thornburg attorney with whom you work or Michael Grubbs or 317-231-7224 or michael.grubbs@btlaw.com, or Scott Witlin at  310-284-3777 or scott.witlin@btlaw.com, or Laura Seng, Director of Health Law Resources and Risk Management, at 574-237-1129 or laura.seng@btlaw.com. 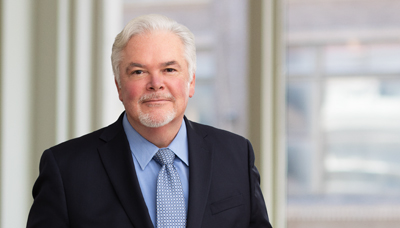 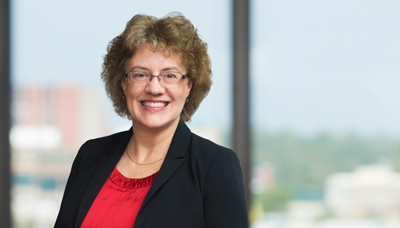