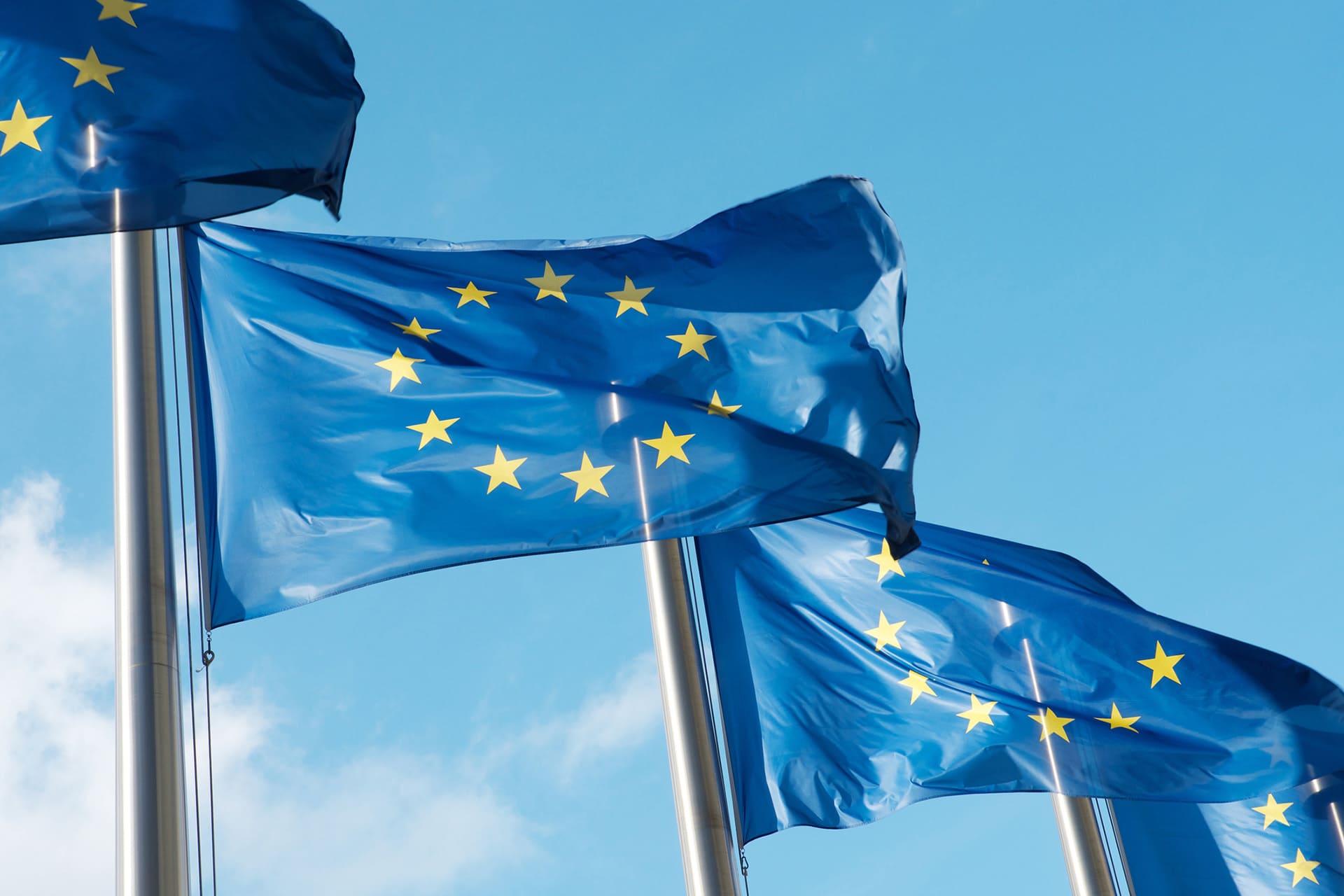 To all EU trademark owners – difficulties exist in proving the use needed to protect EU registrations against third-party challenges. In a surprising decision, the European Union Intellectual Property Office (EUIPO) ruled that McDonald’s failed to prove genuine use of BIG MAC as a mark on sandwiches, among other things. As a result, the EUIPO stripped the company of its BIG MAC registration on Jan. 11, 2019.

How did this happen?

Supermac’s (Holdings) Ltd., an Irish fast-food chain, petitioned to cancel McDonald’s BIG MAC registration, arguing McDonald’s failed to genuinely use its mark in the EU from November 2012 to November 2017. McDonald’s registration covered numerous goods and services beyond just its iconic sandwich. The goods included oatmeal, desserts and sauces, along with “services rendered or associated with operating and franchising restaurants and other establishments or facilities engaged in providing food and drink.”

McDonald’s defended its registration by submitting evidence of its use of the BIG MAC mark on sandwiches in the EU. That evidence took the form of affidavits from McDonald’s employees attesting to the company’s historical BIG MAC sandwich sales; menus listing the BIG MAC sandwich; brochures and sandwich packaging (one each from England, Germany, and France, which McDonald’s argued were major EU markets that should represent the entire EU); screenshots of local McDonald’s websites in 18 countries across the EU depicting “‘Big Mac’ sandwiches, some of which state that they are sandwiches made with beef meat”; and McDonald’s Wikipedia entry noting the chain’s presence in Europe, including the BIG MAC sandwiches sold there.

The EUIPO held that McDonald’s proffered evidence did not show genuine use of BIG MAC on any of the goods or services listed in its registration. Despite McDonald’s submission of evidence on its use of the mark with respect to sandwiches – which is the primary use of that mark and one of the registered goods – the EUIPO’s decision applied to all goods and services in all classes. The EUIPO effectively dismissed McDonald’s affidavit evidence because “statements drawn up by the interested parties themselves or their employees are generally given less weight than independent evidence.” The EUIPO was likewise not impressed with the remaining evidence because it too “originate[d] from [McDonald’s] itself” and provided little information regarding website analytics, how the information was distributed, whether the information led to any purchases, and how many products were sold in the submitted packaging.

Additionally, the EUIPO noted that website evidence is useful only if it proves that the products were available through the website, and that sales were actually made. McDonald’s website evidence did not do so. That left only the Wikipedia entry as McDonald’s “independent evidence.” The EUIPO does not, however, consider Wikipedia entries “a reliable source of information.” The EUIPO consequently cancelled McDonald’s BIG MAC registration in its entirety. While this decision does not prevent McDonalds from using the BIG MAC mark, it could make it more difficult for McDonald’s to stop third parties from using or registering the same or a very similar trademark.

This case shows that in the EU, trademark owners should be sure to make regular and genuine use of marks in the EU, to keep records of such use, and to gather independent evidence of such use – including transactional details. Although internet-based evidence can be included, it should not be the primary form of proof.

McDonald’s plans to appeal the decision, saying that it is “confident [the decision] will be overturned” by the Boards of Appeals.

For more information, please contact the Barnes & Thornburg attorney with whom you work or Dana Amato Sarros at (312) 338-5921 or dana.amato@btlaw.com, or Genevieve Charlton at (312) 338-5939 or genevieve.charlton@btlaw.com. 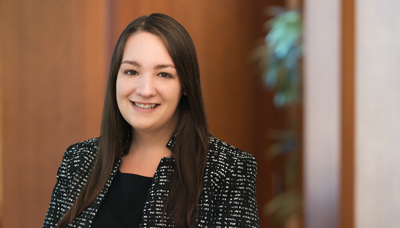 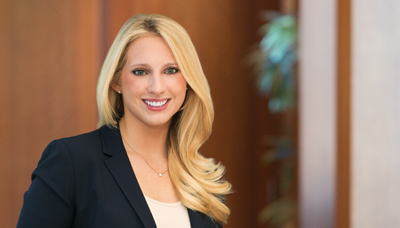