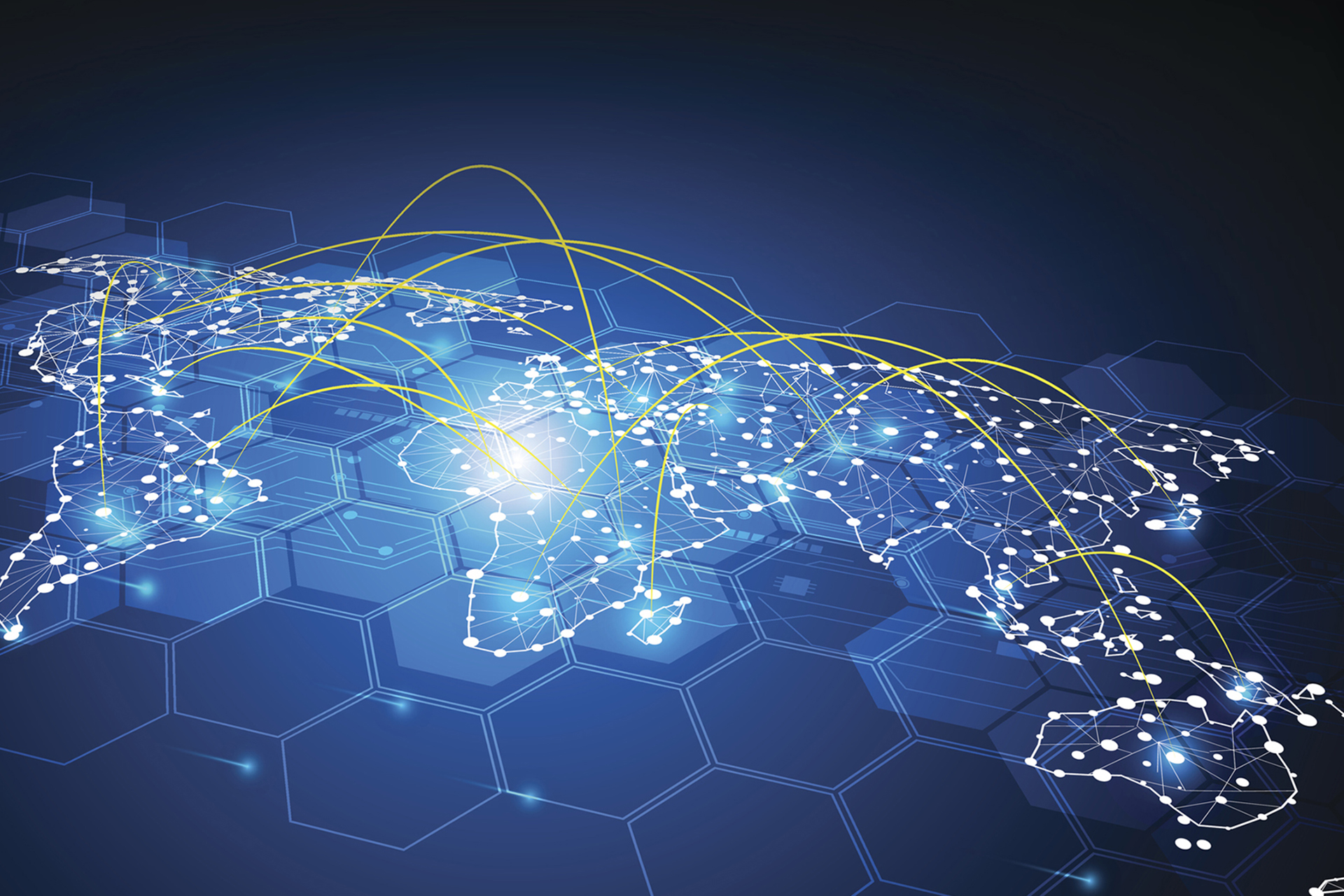 On Sept. 17, 2019, more than a year since the passage of the Foreign Investment Risk Review Modernization Act (FIRRMA), the Committee on Foreign Investment in the U.S. (CFIUS) released its highly anticipated proposed regulations detailing the committee’s increased scope and authority to review and approve certain foreign investments in the United States.

Interested parties have until Oct. 17, 2019, to comment on CFIUS’ proposed regulations. The comments will inform the development of the final rules, which CFIUS must implement no later than Feb. 13, 2020.

FIRRMA, enacted on Aug. 13, 2018, was designed to address emerging national security risks and fundamental shifts in the nature of foreign investments in the U.S., which many have attributed to China. While a limited number of changes under FIRRMA were fully or partially implemented in late 2018, such as the launch of a mandatory declaration pilot program and the extended initial review period timeline, many of FIRRMA’s most significant changes were still pending the implementation of new regulations.

With its published proposed regulations, CFIUS has provided a glimpse into how it will impact and regulate foreign investment in the United States. In particular, buyers and sellers need to consider conducting due diligence and an assessment on potential CFIUS implications in the early stages of a transaction.

For transactions covered by the mandatory declaration pilot program, FIRRMA currently allows CFIUS to require the filing up to 45 days prior to closing, but the proposed regulations, if finalized, would shorten the mandatory declaration deadline. The proposed CFIUS regulations not only affect transactions that could result in foreign control of U.S. business, but also certain non-controlling “other investments” that afford a foreign person certain rights, access, or involvement in certain types of U.S. businesses. The proposed rules do not address filing fees authorized by FIRRMA.

Highlighted below are several other major takeaways from the proposed regulations.

Critical Technologies. The proposed definition of this term includes certain items subject to export controls and other existing regulatory schemes (e.g., the International Traffic in Arms Regulation (ITAR); Export Administration Regulations (EAR)), as well as emerging and foundational technologies. Pursuant to FIRRMA, the Department of Commerce’s Bureau of Industry and Security (BIS) identifies “emerging and foundational technologies,” and the proposed definition here would automatically incorporate such technologies as they are identified and controlled by BIS.

Sensitive Personal Data. The proposed definition of sensitive personal data attempts to strike a balance between protecting national security and avoiding any “chilling effect” on beneficial foreign investment. It covers all genetic information, as well as “identifiable data” maintained or collected by a U.S. business that (1) targets or tailors its products or services to sensitive U.S. Government personnel or contractors, (2) maintains or collects such data on greater than 1 million individuals, or (3) has a demonstrated business objective to maintain or collect such data on greater than 1 million individuals and such data is an integrated part of the U.S. business’s primary products or services. Note, however, that there is a general carve out for certain data pertaining to a U.S. business’s own employees and data that is part of the public record.

Further amendments to the above definitions are anticipated, potentially both as part of CFIUS review of comments on its proposed regulations, and as CFIUS periodically revises its regulations.