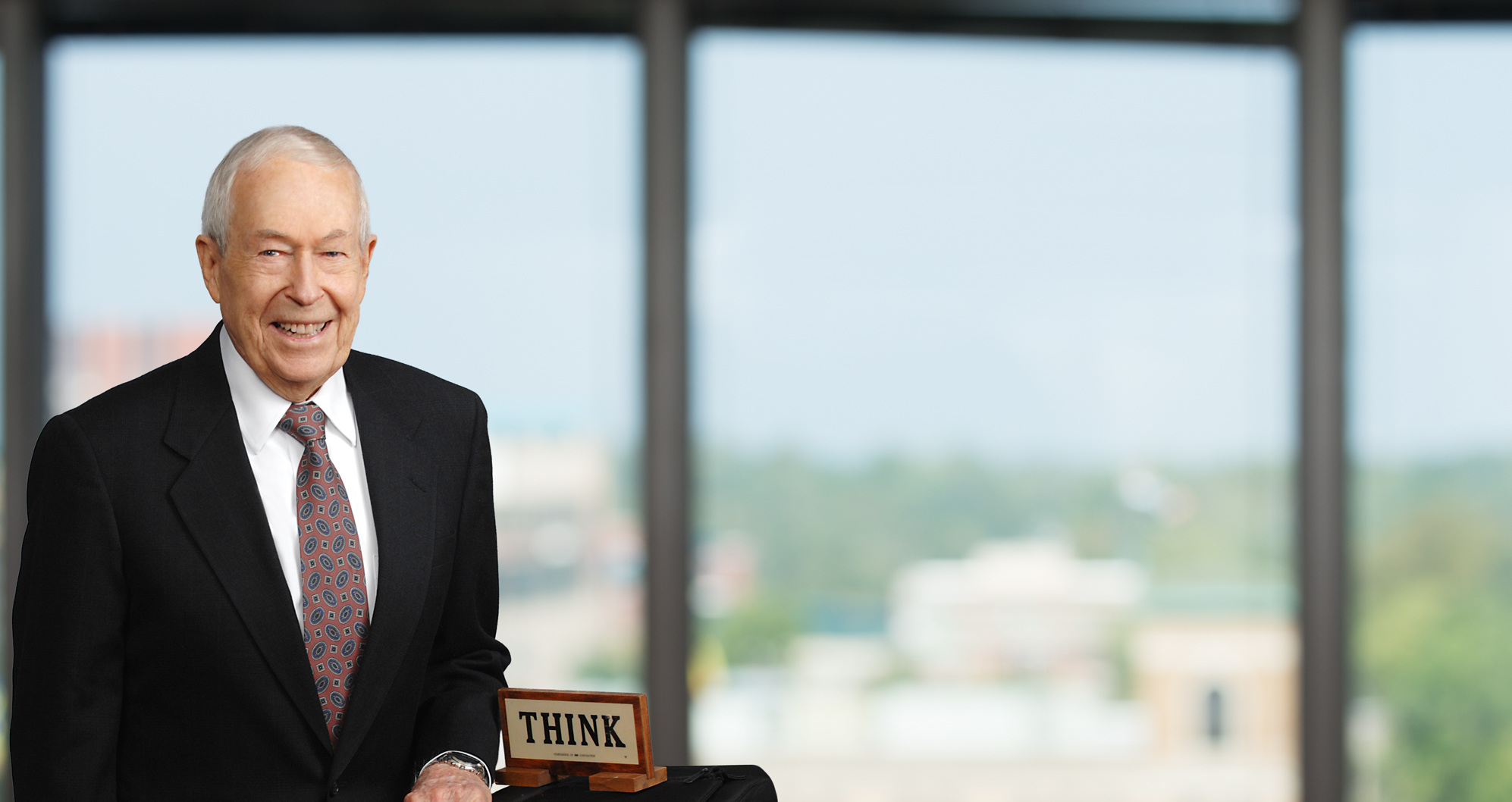 He formed the firm's Construction Law Practice Group. His record of service as legal counsel for several financial institutions included 20 years as a director of South Bend Federal Bank, followed by service as general counsel to Tower Federal Bank. Both later merged into Standard Federal Bank. In addition he provided legal counsel to a variety of corporations in such diverse industries as construction, manufacturing, wholesale and retail, and in the accounting and engineering professions. His trial experience included regional representation in litigation for major insurance companies and the corporate clientele which they insure. Within the firm, he has served as a member of the Management Committee and as chairman of the Compensation Committee.

William has served as a director and as an officer of numerous professional, civic, philanthropic, and social organizations, including having been president of the Board of Trustees of the Stanley Clark School (1977-80) and a founder and initial officer of the Summit Club. He is a member of the American, Indiana State, and St. Joseph County Bar Associations, the Defense Research Institute, and the American Judicature Society. He was also named a patron fellow of the Indiana Bar Foundation. His name was listed in the 1983 first edition of The Best Lawyers in America and he was included from 1990 until his retirement in Who's Who in American Law.