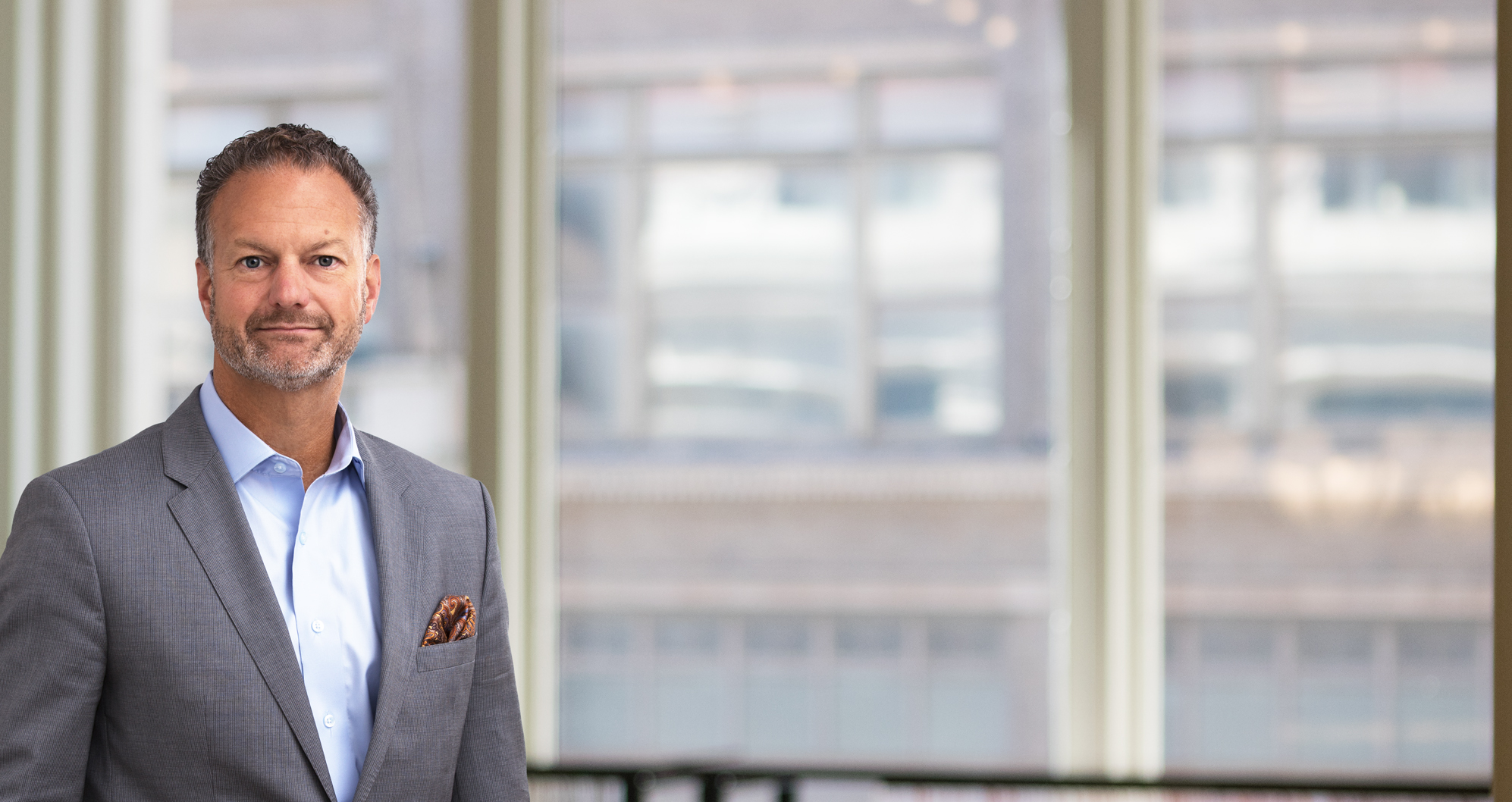 A trusted IP counselor, Paul’s clients seek his advice on a variety of matters, such as IP licensing, due diligence in corporate transactions, and strategic planning. He also advises on dispute avoidance techniques, assisting his clients to understand competitive IP positions and designing strategies and best practices to mitigate potential disputes. In addition, Paul represents clients in disputed matters before the Patent Office, where he has acted as lead counsel in disputed matters, including inter partes reviews (IPR), reexaminations, and interference proceedings.

Paul has authored numerous papers that have been published in national and local publications on various IP matters, including formulating trade secret protection programs and the use of experts in litigation. He prepares a weekly review of IP decisions from the U.S. Court of Appeals for the Federal Circuit. Paul is also invited regularly to speak to business and legal groups, including national trade associations, as well as participates in international conferences concerning a wide scope of IP issues.

Kruse Technology Partnership v. Daimler Ag, et al. (USDC CD California). Lead counsel for Cummins in a patent infringement suit brought by Kruse in the Central District of California. Asserted patents concerning internal combustion engines having an isochoric phase and an isothermal phase. After taking over the lead counsel role from another prominent national law firm, quickly identified a favorable defense, and the case was quickly and favorably resolved.

Bissell Homecare, Inc. v. Dyson, Inc. (USDC WD Michigan). Led a team representing BISSELL in a patent infringement action against Dyson in federal court in the Western District of Michigan. In the lawsuit, BISSELL asserted that Dyson infringed three BISSELL patents. Argued and helped his client obtain a favorable Markman ruling, which enabled BISSELL to file a motion for summary judgment. Shortly before trial, the case was favorably settled.

Resonant Biotechnologies, LLC v. Corning Incorporated, et al. (USDC District of Delaware). Lead counsel on behalf of Corning in a patent infringement action pending in the District Court of Delaware. The patented technology concerns optical sensors that monitor the interaction of molecular species with refractive index modulation. After taking key depositions of the inventors, secured a victory for Corning.

NFL Properties LLC v. Does 1 through 100 (Marion County Superior Court). Represented National Football League Properties, as well as the New England Patriots and the New York Giants, in trademark infringement and enforcement actions prior to and during Super Bowl XLVI in Indianapolis in 2012.