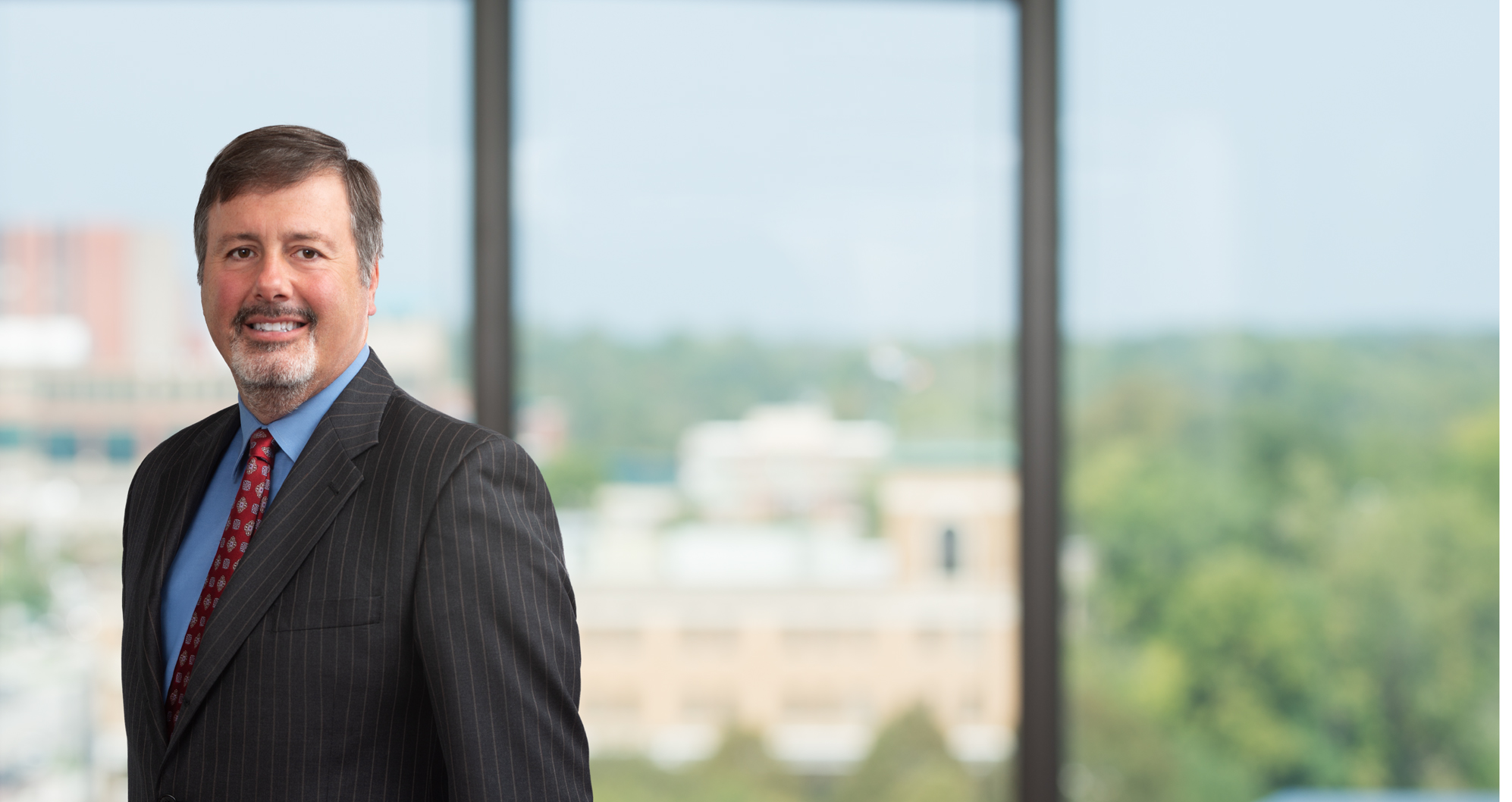 George is licensed to practice law in the states of Indiana and Michigan along with several federal district courts, the 7th Circuit Court of Appeals where he has appeared on several occasions to give oral argument, and the United States Supreme Court. He has appeared on behalf of clients in federal and state courts throughout the country.

George was the founding member and a chair of Barnes & Thornburg's White Collar and Investigations Practice Group from 1996 through 2012.  He has tried in excess of 170 cases since 1987. Prior to joining Barnes & Thornburg, George spent 8 years in the prosecution field handling a variety of major felony cases including murder, drug offenses, conspiracy, RICO and the prosecution of numerous white collar criminal offenses. He also served as one of three prosecution trial counsel in the rape trial of heavyweight boxer Mike Tyson.

George has represented Fortune 500 companies, major hospitals, physician groups, individuals, and businesses of various sizes through the investigation, prosecution and defense of various white collar criminal matters. He has also represented Fortune 500 companies in defense of product liability claims throughout United States since 1995. George provides legal assistance and advice regarding proactive means clients can employ to avoid difficulty in the white collar and product liability arenas. He has lectured at, and provided written materials for, numerous continuing legal education programs in Indiana, Michigan and throughout the country. He has also lectured in the areas of criminal law and procedure for students preparing to take the Indiana Bar Examination. George has provided commentary for local and national media outlets on a number of high profile criminal cases. He has also been listed in The Best Lawyers in America since 2008 and recognized as an Indiana Super Lawyer on several occasions.

George graduated with honors in 1984 from the University of Notre Dame and received his J.D. in 1987 from Notre Dame Law School. While in law school, he spent 2 years as a law clerk for the United States Department of Justice.

Government Raids, Audits, and Demands for Information: Preparing for and Responding to Government Agent Requests