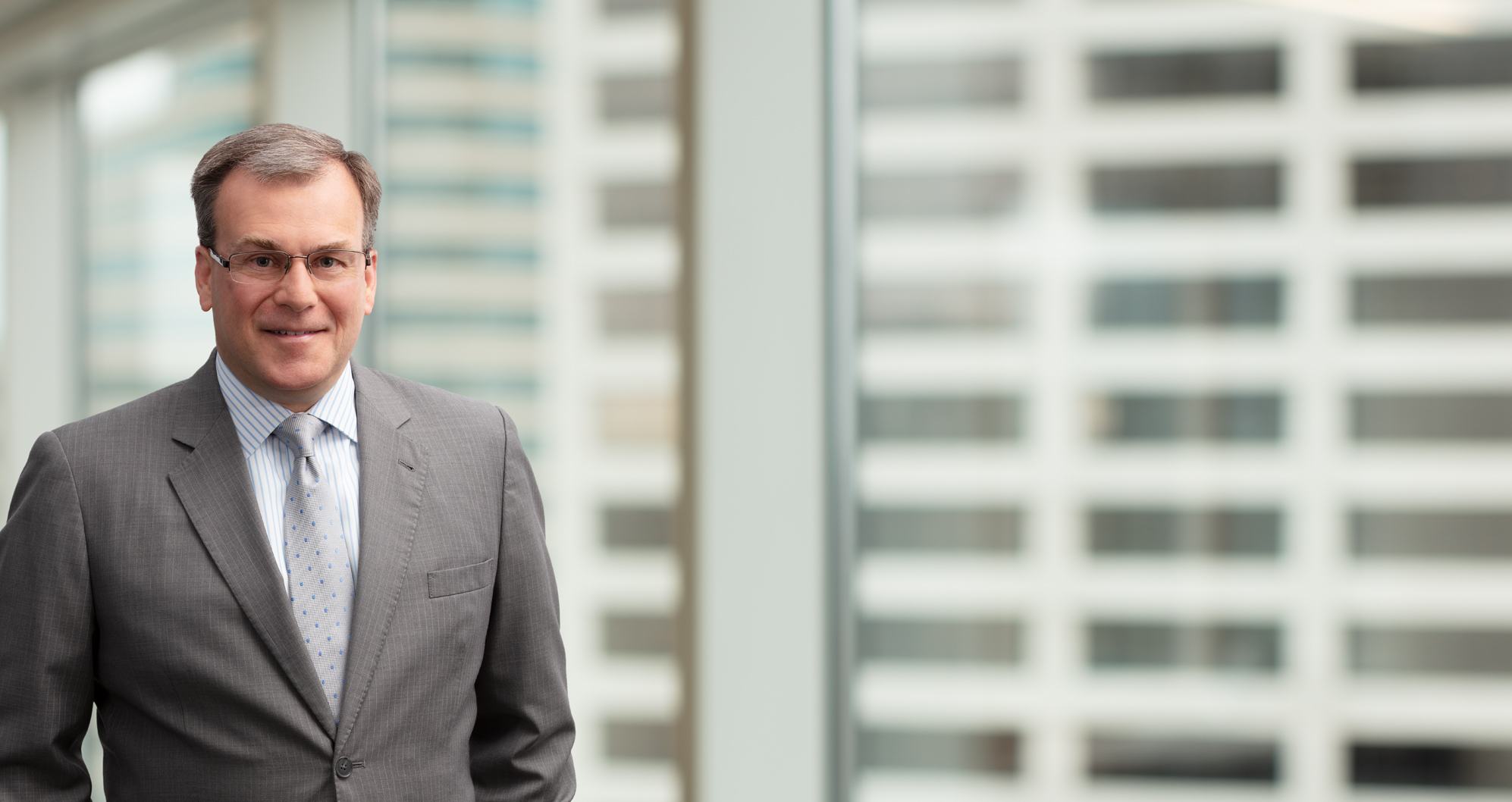 Brian was named by Minnesota Lawyer magazine in 2002 as one of the Top Ten Attorneys of the Year; he won the award a second time in 2008, only the second person to win twice. He has been named to the Minnesota Super Lawyers list in every year since 2003, and is listed in The Best Lawyers in America.

Brian has defended clients, including several Fortune 100 companies, in litigation ranging from contractual disputes to business torts to sophisticated consumer-protection claims. He has litigated more than 300 cases under federal and state consumer-protection statutes, including the Telephone Consumer Protection Act, the Consumer Credit Protection Act, the Truth in Lending Act, the Fair Credit Reporting Act, the Fair & Accurate Credit Transactions Act, the Fair Debt Collection Practices Act, and the Minnesota Prevention of Consumer Fraud Act. Brian has appeared in more than 30 federal district courts and in state courts in more than 20 states. He serves on the Federal Practice Committee for the U.S. District Court for the District of Minnesota, where he chairs the style committee.

Brian has defended more than a dozen putative nationwide class actions involving federal consumer-protection statutes, including one of the earliest class-action claims under the Telephone Consumer Protection Act in 2000.

Brian has argued cases before the U.S. Courts of Appeals for the Seventh, Eighth, and Tenth circuits, and is admitted to practice before the U.S. Supreme Court and 12 of the 14 federal courts of appeals. He has filed amicus briefs in the Supreme Court and nine federal circuits. He represented the lead petitioner in ACA International v. Federal Communications Commission (D.C. Cir. 2018), the consolidated challenge to the commission's 2015 ruling on the Telephone Consumer Protection Act (the 2015 TCPA Order).

Brian has served as parliamentarian for more than a dozen organizations, including seven terms for the ABA Young Lawyers Division, and two years on the Committee on Rules & Calendar for the ABA House of Delegates. He chaired the ABA Standing Committee on Constitution & Bylaws, and has written the constitution or bylaws for over two dozen organizations. He has taught seminars on parliamentary law for many bar-association, political, and other groups. He is a contributing editor defining more than 400 parliamentary-law terms for the eighth (2004), ninth (2009), and tenth (2014) editions of Black’s Law Dictionary. Brian is a member of the American Institute of Parliamentarians and the National Association of Parliamentarians.

Brian has also written and taught about legal writing and drafting. He was a contributor to The Redbook: A Manual on Legal Style, published by the West Group; and the second through fourth editions of Garner’s Modern English Usage by Bryan A. Garner, published by Oxford University Press.

Board member, Lawyers’ Committee for Civil Rights Under Law

September 5, 2017
View All
Trending Share Connect
We use cookies on this site to enhance your user experience. By clicking any link on this page you are giving your consent for us to use cookies.
View Our Privacy Policy
BARNES & THORNBURG EMAIL DISCLAIMER