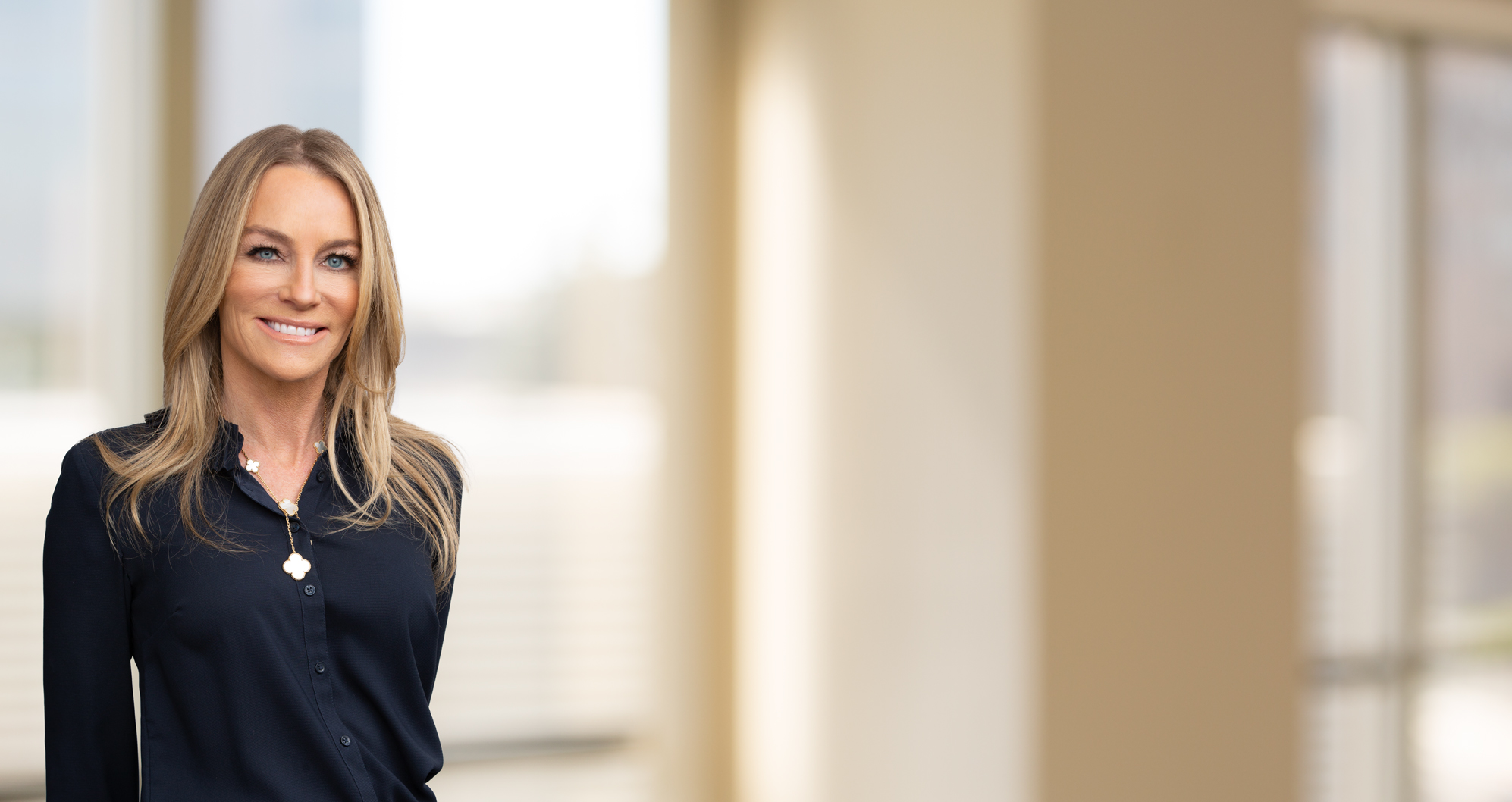 Carolyn has experience with advising investors in virtually all aspects of their film, television, interactive gaming and other finance and distribution matters. She represents domestic and international financial institutions, funds, high net worth individuals and media and entertainment companies in their corporate, intellectual property and entertainment-related transactions. Carolyn routinely counsels clients on the legal and business issues of entertainment financing transactions, including single-project financing transactions, capital raises, slate transactions, lines of credit, co-productions and domestic and foreign incentivized financing structures.

Having been involved in the financing for hundreds of film, television and gaming projects, including many award-winning films, she recently represented the financiers of the first major feature film to premiere on the world's leading Internet TV network and in select IMAX theaters globally on the same day. She also worked on behalf of the financier of the largest Chinese language film ever shot in Los Angeles.

Active in the community, Carolyn is a member of the Intellectual Property & Entertainment Law Section of the Los Angeles County Bar Association, the Entertainment Law Section of the Beverly Hills Bar Association and the State Bar of California. She has served for several years as a board member of the Los Angeles Museum of Contemporary Art 'Contemporaries' and the Hammer Museum's Kids Art Museum Project. She is actively involved with the board of governors of Cedars Sinai and the Independent School Alliance, and is on the board of the Heartland Film Festival.

Carolyn has consistently been named a top dealmaker, a top entertainment attorney and one of the most influential women in entertainment by Variety magazine. She is listed in Chambers & Partners as a ranked Media & Entertainment: Transactional lawyer. She was also named as a 'Rising Star' by Southern California Super Lawyers.

Carolyn is admitted to practice in California.

April 20, 2018
View All
Trending Share Connect
We use cookies on this site to enhance your user experience. By clicking any link on this page you are giving your consent for us to use cookies.
View Our Privacy Policy
BARNES & THORNBURG EMAIL DISCLAIMER