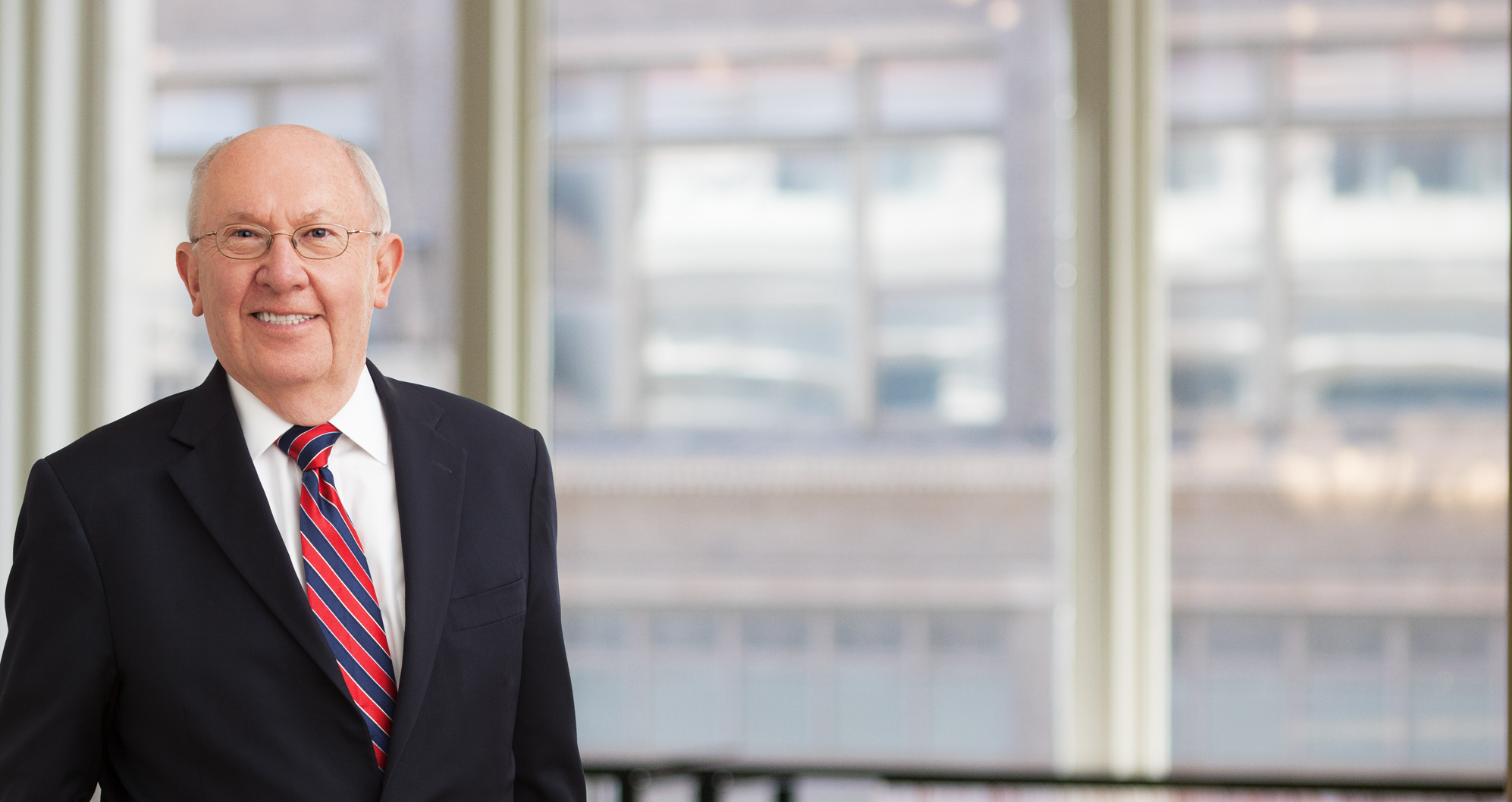 Donald concentrated his practice on cases involving claims of patent infringement, violations of the antitrust laws, unfair competition and trademark infringement, improper termination of distributors and sales representatives, and violation of non-competition agreements. He was involved in cases in 23 states and tried cases to verdict in 10 states.

He is a fellow in the American College of Trial Lawyers and has been listed in The Best Lawyers in America since the first edition in 1983 and was named the 2011 Indianapolis Intellectual Property Litigation Lawyer of the Year. In 2015 and 2018, he was recognized by Best Lawyers as a "Lawyer of the Year." He has been identified by Chambers USA America's Leading Lawyers for Business publication as 'the best in Indiana for patent litigation.' A survey by Mondaq, an English company, identified him as one of the most recommended lawyers in the world in the field of patent law. Additionally, Donald has been recognized as an Indiana Super Lawyer.

Donald serves as adjunct professor and senior advisor to the Center for Intellectual Property Research at the Indiana University Maurer School of Law. He has lectured widely to many types of groups on assuring compliance with antitrust laws and related topics. He was also a frequent speaker on the use of technology, including animation, in patent cases. Donald has written numerous articles, several published in recognized journals, involving antitrust laws and the protection of intellectual property. He is coauthor of the Indiana chapter of State Antitrust Practice and Statutes, published by the American Bar Association.

Attorney Presentation - "Strangers on the Shore"

Attorney Presentation - SSOs and Competition Law: Lessons and Suggestions From the United States"