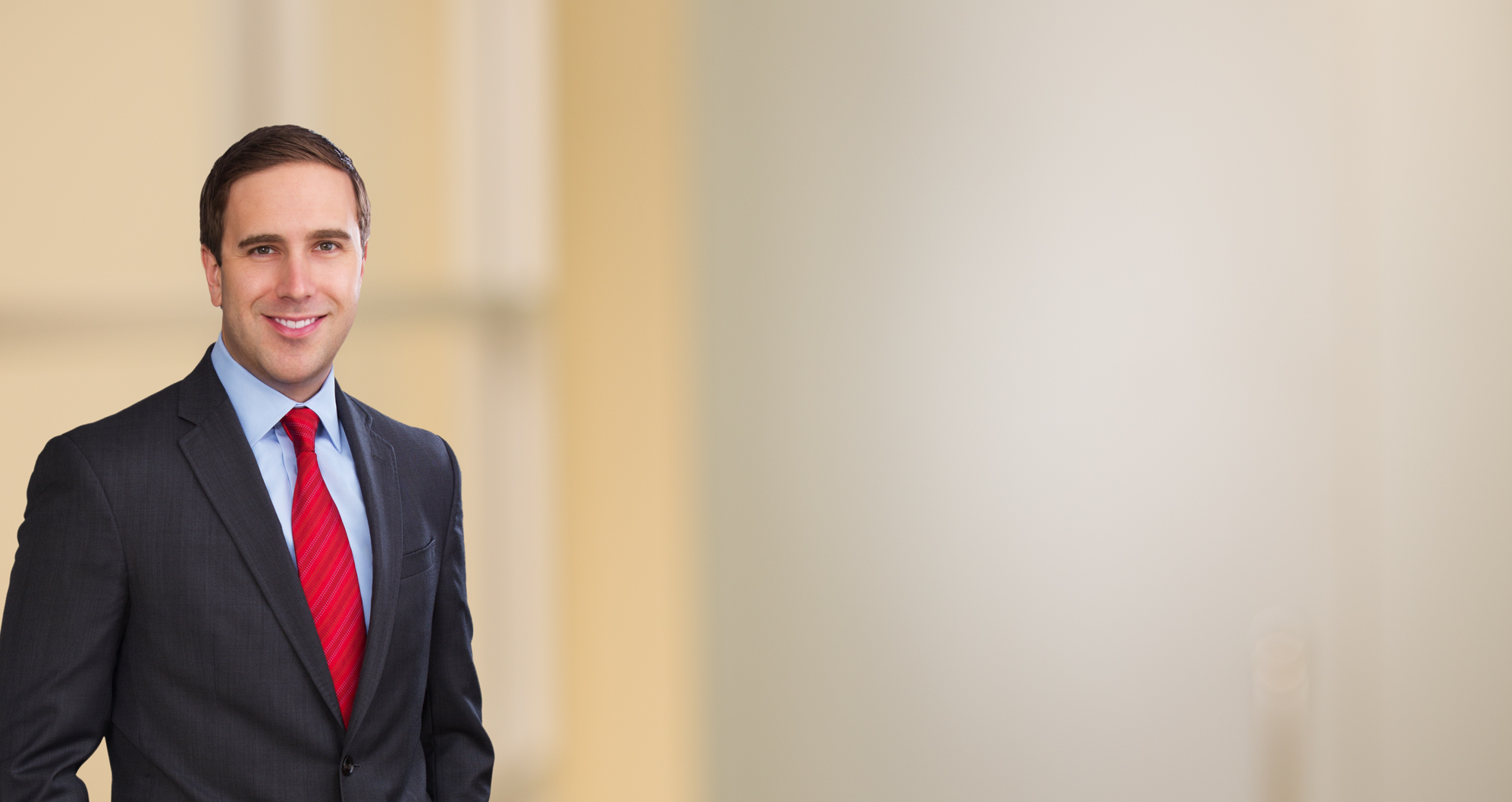 Steve has experience counseling public and private clients in the areas of administrative and regulatory law, public contracting, public access law and political law. He represents clients before local, state and federal regulatory and judicial bodies.

Prior to joining Barnes & Thornburg, Steve was Deputy General Counsel to Indiana Governor Mike Pence where he was responsible for legislative, agency rulemaking, personnel, and civil litigation matters. Steve previously served as a Deputy Attorney General in the Civil Litigation Section of the Office of the Indiana Attorney General, where he advised and represented state officers and agencies in civil rights lawsuits and constitutional challenges to state laws.

While in law school, Steve was designated as a Certified Legal Intern in the Appellate Clinic, where he fully briefed and argued an appeal of criminal convictions for an indigent defendant before the Indiana Court of Appeals.

In 2016, Gov. Mike Pence conferred upon Steve the title of Sagamore of the Wabash, the highest honor a Governor can bestow on an individual in recognition of distinguished service to the State of Indiana and to the Governor.