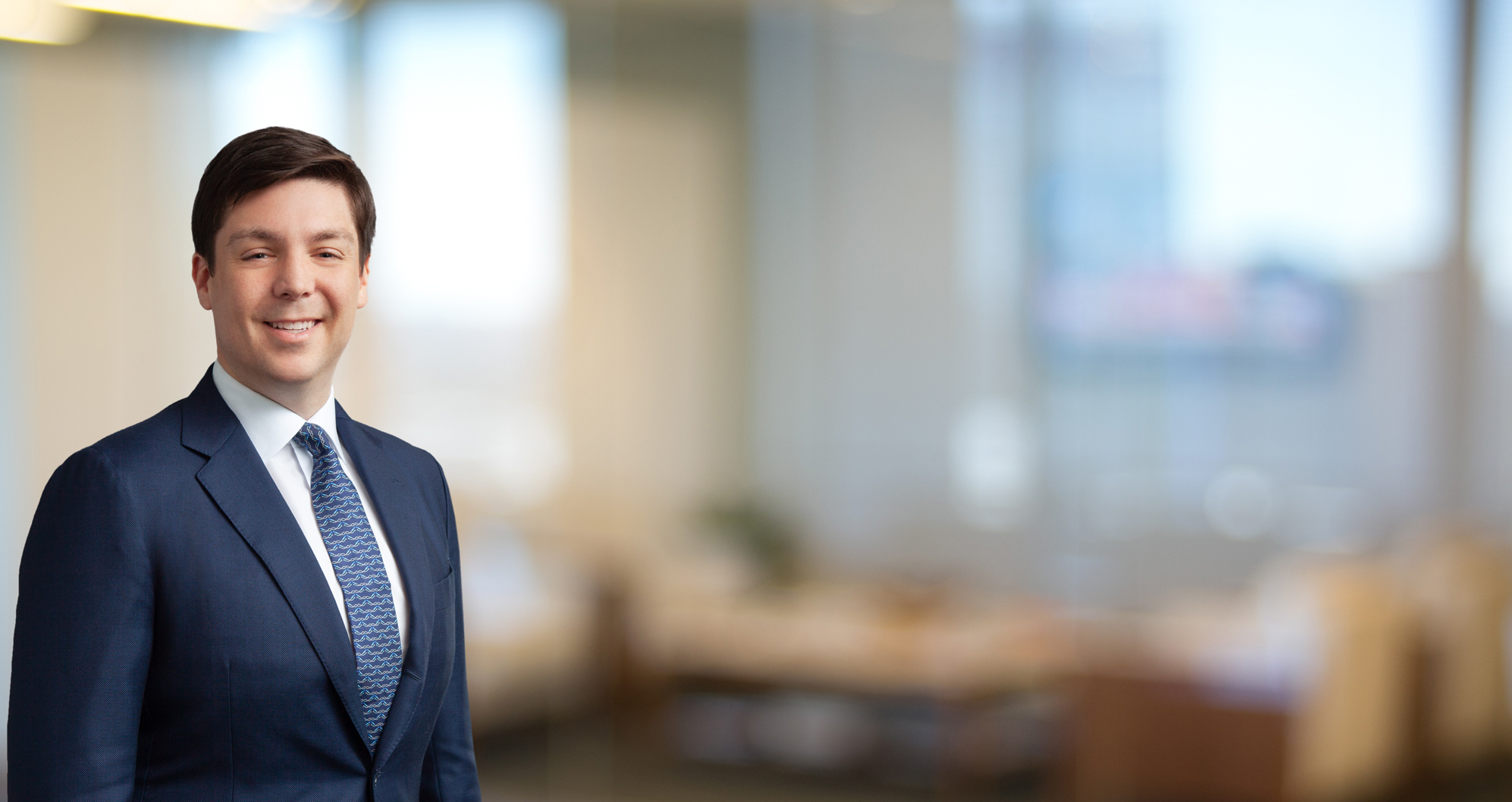 He focuses on providing clients with strategic advice to help them meet their corporate and public affairs objectives. Murphy works with clients on issues ranging from government procurement opportunities, legislative consulting and issue management to political action committee (PAC) management strategies. He also has experience providing comprehensive grassroots program and media strategies for clients to assist with public policy efforts.

He previously served as an assistant vice president in the state government relations group at McGuireWoods Consulting, political director of the Georgia Studio and Infrastructure Alliance and, earlier in his career, as president and managing partner of Twelve Oaks, a full-service public affairs, government relations, and campaign consulting firm.

While leading Twelve Oaks, he consulted on numerous federal, state, and local campaigns. Murphy has also served as an adviser and political strategist to statewide elected officials, state legislators and local officials.

Murphy began his career in politics in 2003 as an aide to R.K. Sehgal, former commissioner of Georgia Industry, Trade and Tourism. He later served as a legislative aide in the Georgia House of Representatives.