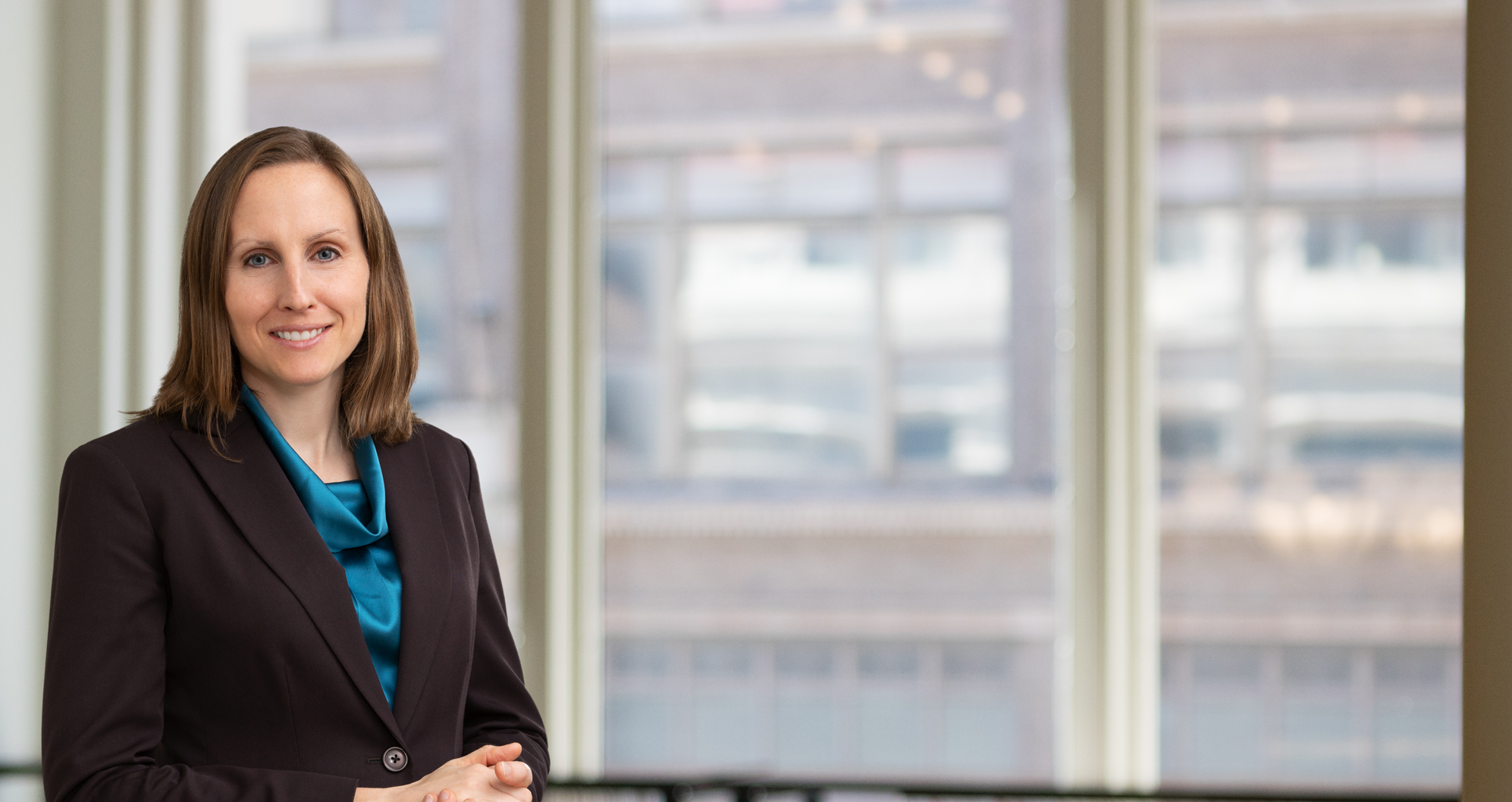 Jessica has successfully represented clients in a range of commercial business disputes. Her recent practice has focused on contract rights, trade secret claims, product liability defense, antitrust claims, and shareholder litigation. She has been involved in cases at all stages nationwide in both state and federal courts.

Since 2016, Jessica has been named on the Rising Stars list by Indiana Super Lawyers for her work in business litigation, appellate, securities litigation and general litigation matters.

Prior to joining Barnes & Thornburg, Jessica served as an associate in the Securities Litigation Department of Ropes & Gray LLP, where her practice focused on shareholder litigation, investigations by government and self-regulatory organizations, and general commercial business matters. Jessica also has an active pro bono practice and was part of a team that successfully represented an inmate at trial on a constitutional issue before a federal district court. In addition, she has served as an Assistant Attorney General in the Civil Rights Division of the Massachusetts Attorney General's Office, where she was part of a team that secured a major constitutional victory for the Commonwealth.

Jessica earned her B.S. with highest distinction from Indiana University Bloomington in 2005, where she was a collegiate cyclist and winner of the Little 500.

COVID-19 and Securities: The Importance of Disclosures

Jessica Lindemann: I Am Barnes & Thornburg