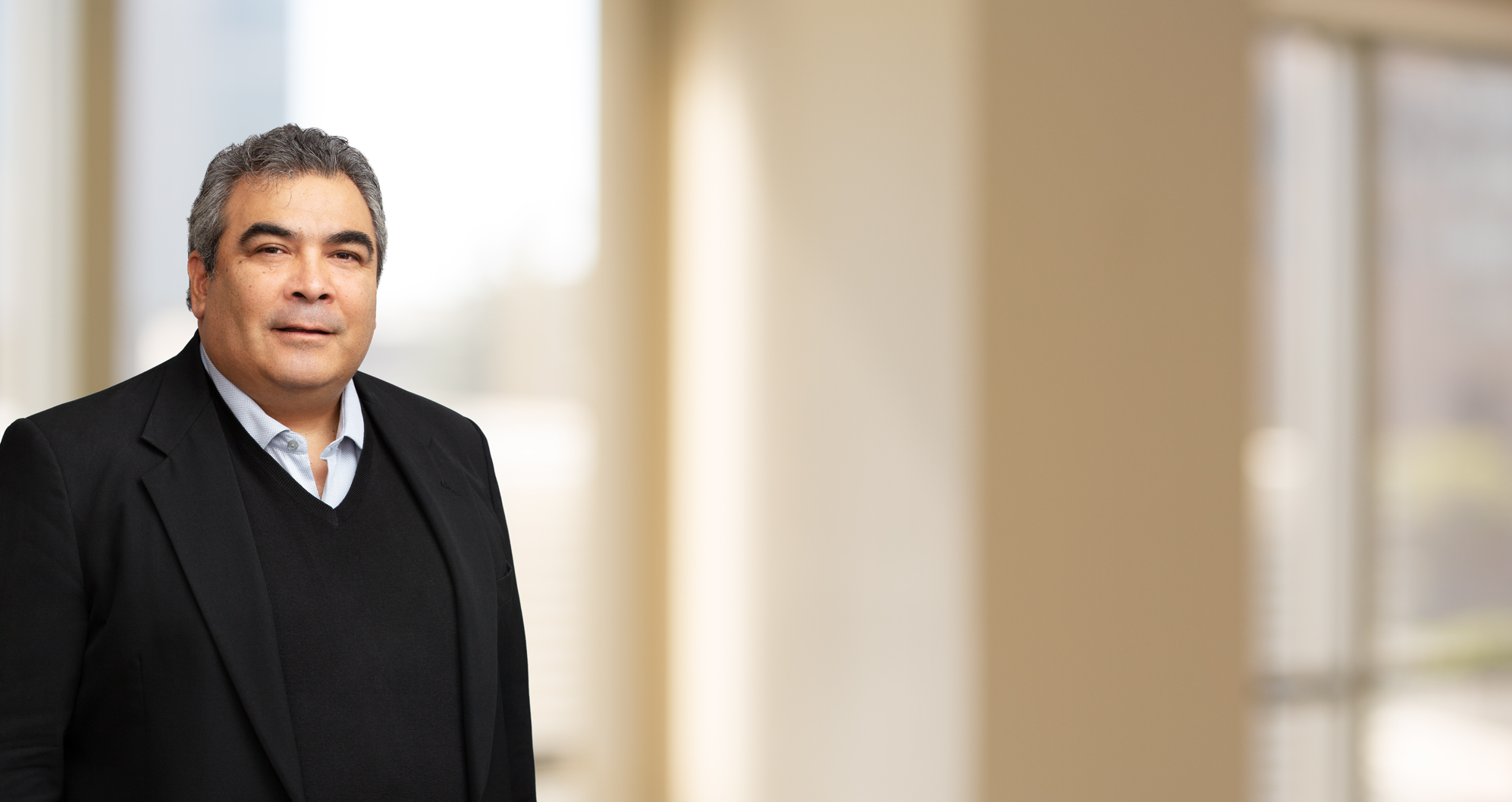 Working closely with attorneys, D'Arcy uses his extensive background in film production and distribution to assist in entertainment finance transactions for clients. As a 27-year veteran of the international film industry, he offers a diverse background in and complex understanding of film and television production and finance to his clients, specifically in the areas of agreements for single-picture production loan financing and credit facility transactions.

D'Arcy has developed relationships with key industry players and works with entertainment partners in strategizing and cultivating key potential deals for clients. He acts as a liaison to clients ranging from major bankers to major slate and investment financiers in the entertainment industry, and works with key finance and international distribution sales executives on the distribution and sales activities utilized to collateralize the production finance of motion picture films and television series.

Active in the industry, D'Arcy is a member of the Producers Guild of America ' Diversity Committee, the National Association of Latino Independent Producers and an active participant in the Independent Film and Television Alliance.

He earned his B.A. in 1987 from California State University-Los Angeles.