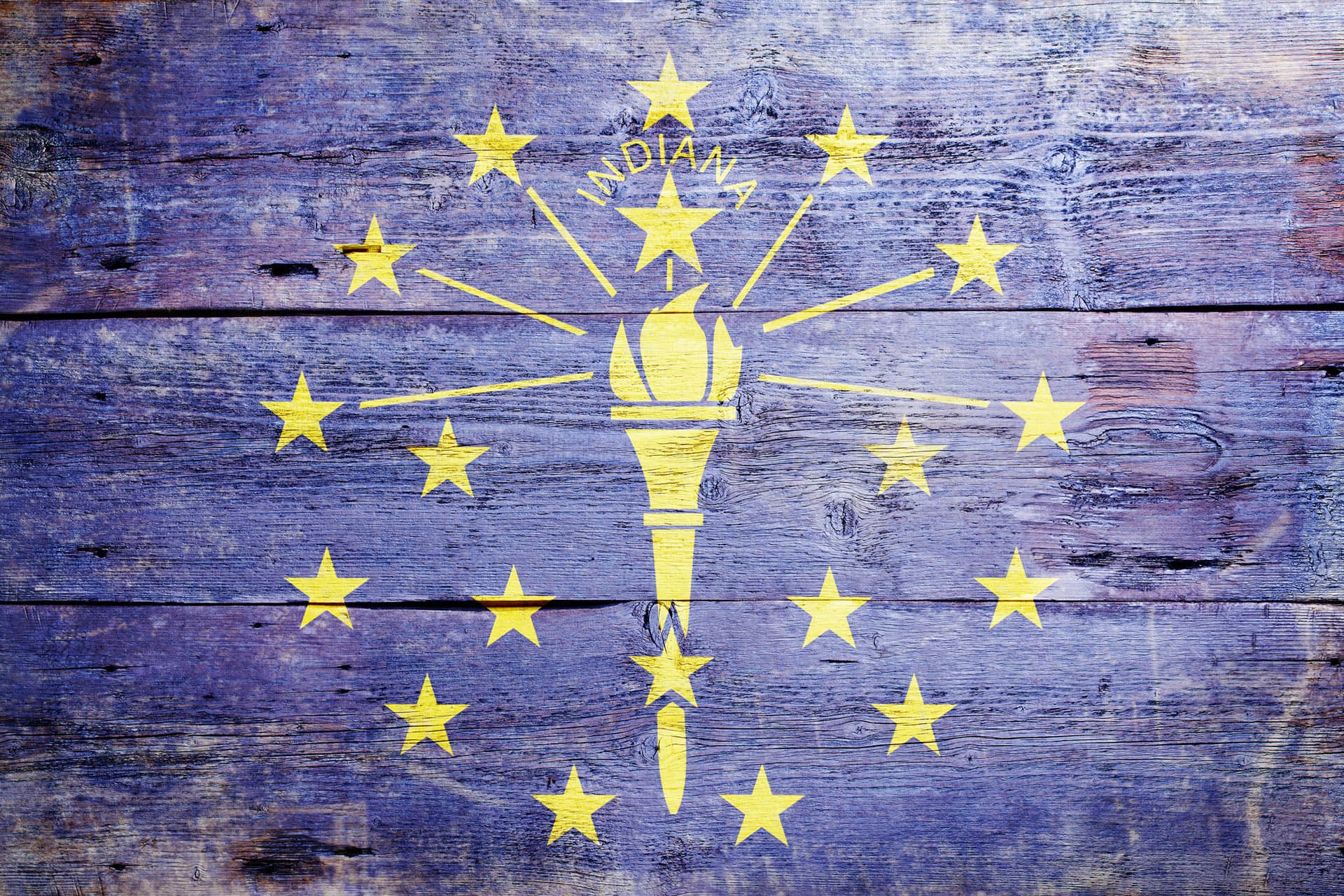 SOUTH BEND – The U.S. Senate has confirmed Barnes & Thornburg partner Damon R. Leichty to serve as a federal judge on the U.S. District Court for the Northern District of Indiana.

Leichty was nominated by President Donald J. Trump in July 2018 to fill the vacancy left by the retirement of the Honorable Robert L. Miller, Jr., for whom Leichty clerked earlier in his legal career. He was confirmed by the U.S. Senate by an 85-10 vote.

“We congratulate Damon on his confirmation and wish him much continued success,” said Philip J. Faccenda, Jr., managing partner of Barnes & Thornburg’s South Bend office. “He is a stellar lawyer and a caring individual, and this next chapter for him is a recognition of his many accomplishments in his legal career. We will miss him and his wise counsel here in the South Bend office.”

For nearly 20 years, Leichty has represented clients in complex civil litigation in more than 25 federal and state jurisdictions across the United States. He regularly counsels manufacturers on product liability, non-competition and other contracts, warnings, warranties, and various strategies to develop and market good products.

Leichty routinely has advised on federal practice and procedure and has presented on the topic. He is an adjunct professor at the University of Notre Dame Law School. 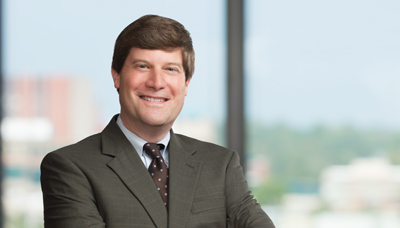