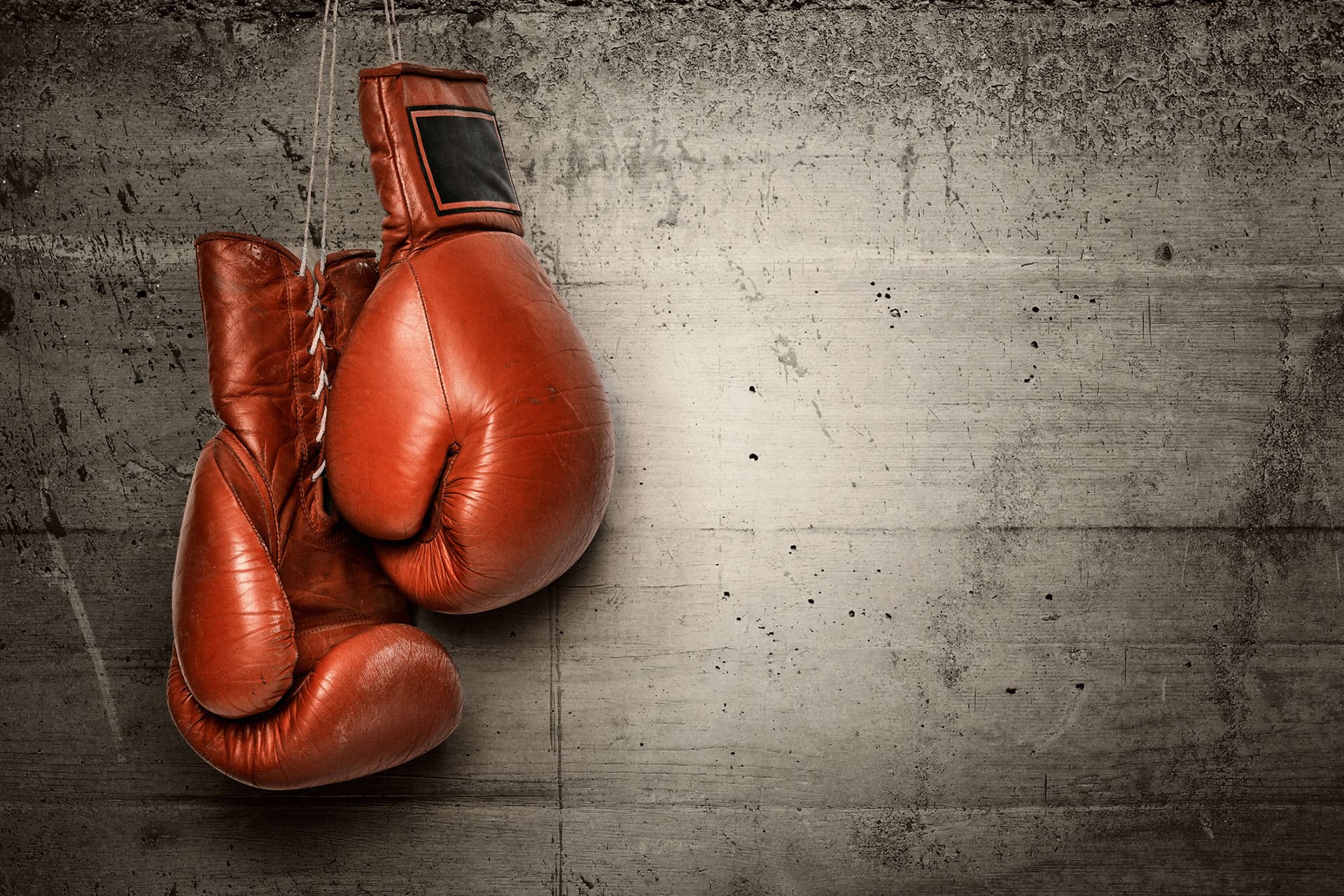 Transparency? Unions May Be Gearing Up To Fight New Finance Reporting Rules

The Department of Labor (DOL) likely will be issuing new financial reporting rules for unions and their affiliates according to a recent report from Bloomberg Law. Federal laws, such as the Labor Management Reporting and Disclosure Act, require unions to file certain financial disclosure documents with the DOL detailing how they are spending their members’ dues money (e.g., officer salaries, etc.).

According to the Bloomberg report, the DOL is preparing two likely proposals. The report explains the proposals as follows:

“One proposal would require intermediate unions to file annual financial reporting forms when their parent organization separately represents private-sector employees, which means they’re covered by federal disclosure laws. The agency also aims to re-establish the Form T-1 requiring union trusts, which can include a strike fund or apprenticeship programs, to file annual spending reports. There’s a need to clarify financial reporting requirements for unions, said Glenn Spencer, senior vice president for the U.S. Chamber of Commerce. International unions can represent a combination of government workers and private-sector employees through local chapters. The unions also have regional labor councils and offices that don’t bargain directly for employees, but are affiliated with the union. Those regional offices should have to disclose their finances, Spencer said. Technically, those councils do represent workers, ‘because you supervise locals in the field who directly represent workers.’ If those local chapters represent both private- and public-sector workers, those entities should be submitting financial disclosures, he said. If it’s clear a union only represents public workers, then the disclosure law doesn’t apply.”

Former President George W. Bush’s administration attempted to enact similar rules years ago, but big labor – specifically the AFL-CIO and the National Education Association – filed legal challenges against the rules. The Bloomberg report indicates that unions likely are to mount such challenges again because of the steep administrative costs the additional reporting requirements could impose on them – especially since many union coffers might soon be pinched as a result of the recent Janus decision issued by the Supreme Court.

We’ll see if these reporting requirements aimed at increased union transparency go into effect notwithstanding legal challenges that may be filed. Stay tuned.

Welcome to the Barnes and Thornburg Labor Relations weblog