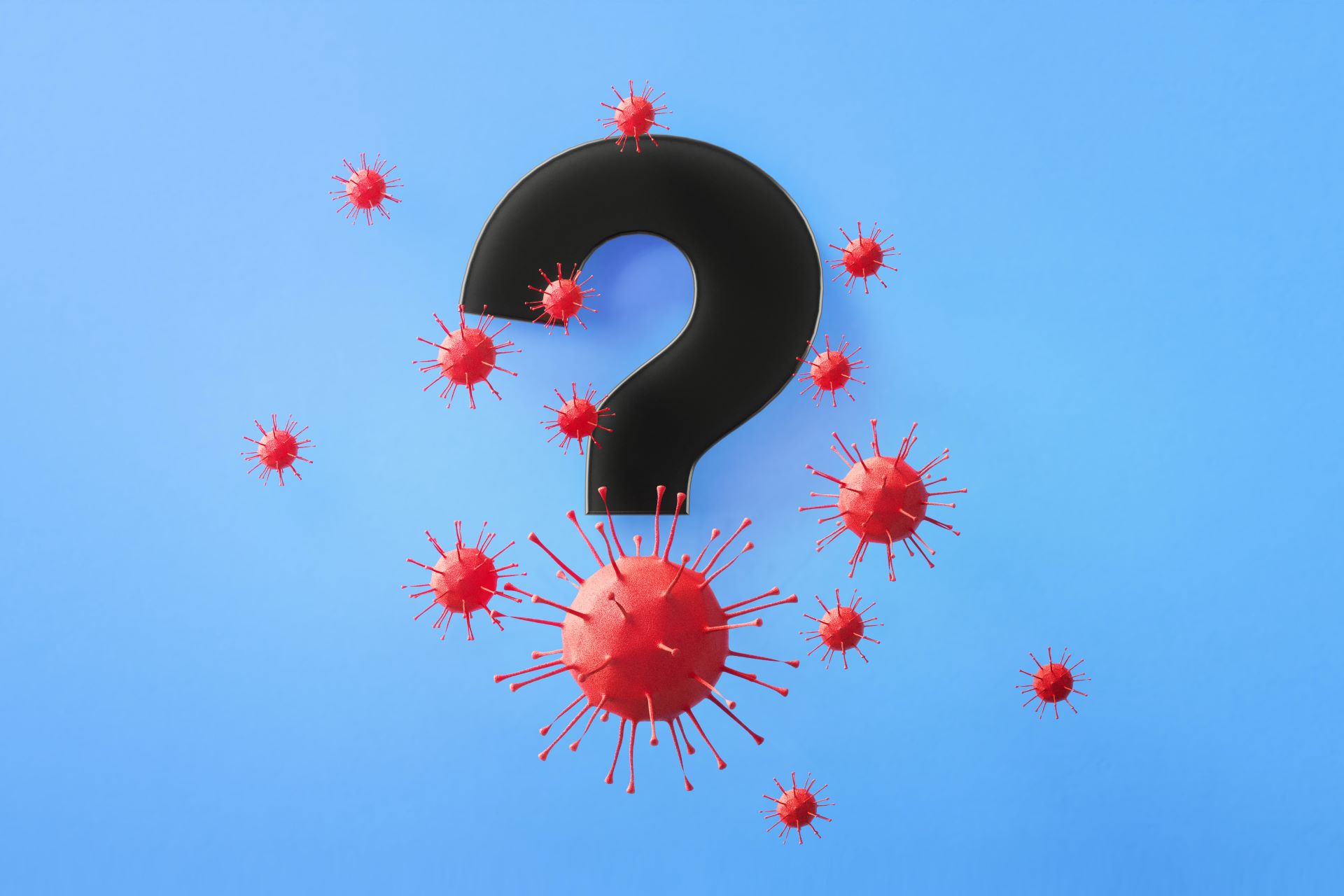 As the surreal times of 2020 continue and the COVID-19 global pandemic shows no immediate signs of dissipating, many pressing labor law questions facing American employers remain in limbo. Three big issues on this front are: 1) whether a company or union can force “telebargaining;” 2) how much flexibility management has with implementing changes in the workplace as a result of the virus; and 3) logistics for union elections. Let’s look at each one in turn.

If you have had a labor agreement come up for renewal in 2020 or a first contract bargaining obligation stemming from a recent union election result, chances are you’ve struggled with whether to meet with a union in person. Under normal circumstances, in-person bargaining usually is the only route to go. In an era of social distancing, however, one or both parties may float the idea of bargaining by video conference or phone.

There are legal issues surrounding whether a party can force the other to “telebargain.” The National Labor Relations Board (NLRB) draws a distinction between mandatory and permissive subjects of bargaining. Parties can bargain and reach agreements over either, but parties can only take hardline positions on mandatory subjects.

The NLRB has held over the years that various aspects regarding the manner in which bargaining is conducted are permissive rather than mandatory. For instance, the Board has held the following are permissive (i.e., cannot be insisted on by either party): whether a stenographer is present at bargaining sessions, whether the bargaining is videotaped, whether an agenda is provided, and whether a mediator is present. While the NLRB has never definitively weighed in on whether bargaining by video conference, phone, etc. is permissive, its other cases indicate such a request may indeed fall into that category. It is very likely the NLRB will weigh in on this at some point given the prevalence of such requests right now, but the issue remains unresolved and companies should tread carefully on this issue as a result.

When states began issuing stay-at-home and shelter-in-place orders in March, many companies had to react quickly and take unilateral action with respect to the workplace. For example, many companies had to alter work schedules and make other operational changes. Given that unionized companies generally must bargain over changes to the terms and conditions of their workers’ employment, bargaining was not necessarily conducive to the prompt action needed under the circumstances.

The NLRB’s Office of the General Counsel issued a memo in March that provided some guidance on this issue. The memo summarized cases evaluating bargaining obligations of an employer in “emergency circumstances” and indicated companies may have some flexibility on this front. However, the memo also indicated that there are limits, and how those principles will be applied to cases stemming from the ongoing pandemic remain unclear. The Board almost certainly will have cases where unilateral changes by companies resulting from the virus are alleged to be unlawful coming before it in the coming months. Until then, employers should carefully evaluate their potential bargaining obligations before making material changes.

Union elections have been impacted significantly by COVID-19. The Board stopped all elections for a period of time between March and April, but then restarted them. While union elections are again being held, many NLRB regions are holding them by mail ballot instead of in-person voting. In-person voting historically has been the preferred method in the vast majority of cases, but with social distancing and health concerns in play, mail balloting has been cited as a preferred alternative. Earlier this month the NLRB’s Office of the General Counsel issued a memo outlining procedures regions can consider for a return to in-person voting. However, this guidance is not binding on regional offices, so it remains to be seen whether this will return to normal or mail ballots could be the norm – at least in parts of the country – for the foreseeable future.

Here’s hoping we get clarity soon on these and all the other novel labor law issues arising in the workplace in 2020.

Can You Have Policies Allowing Searches Of Employee Emails...