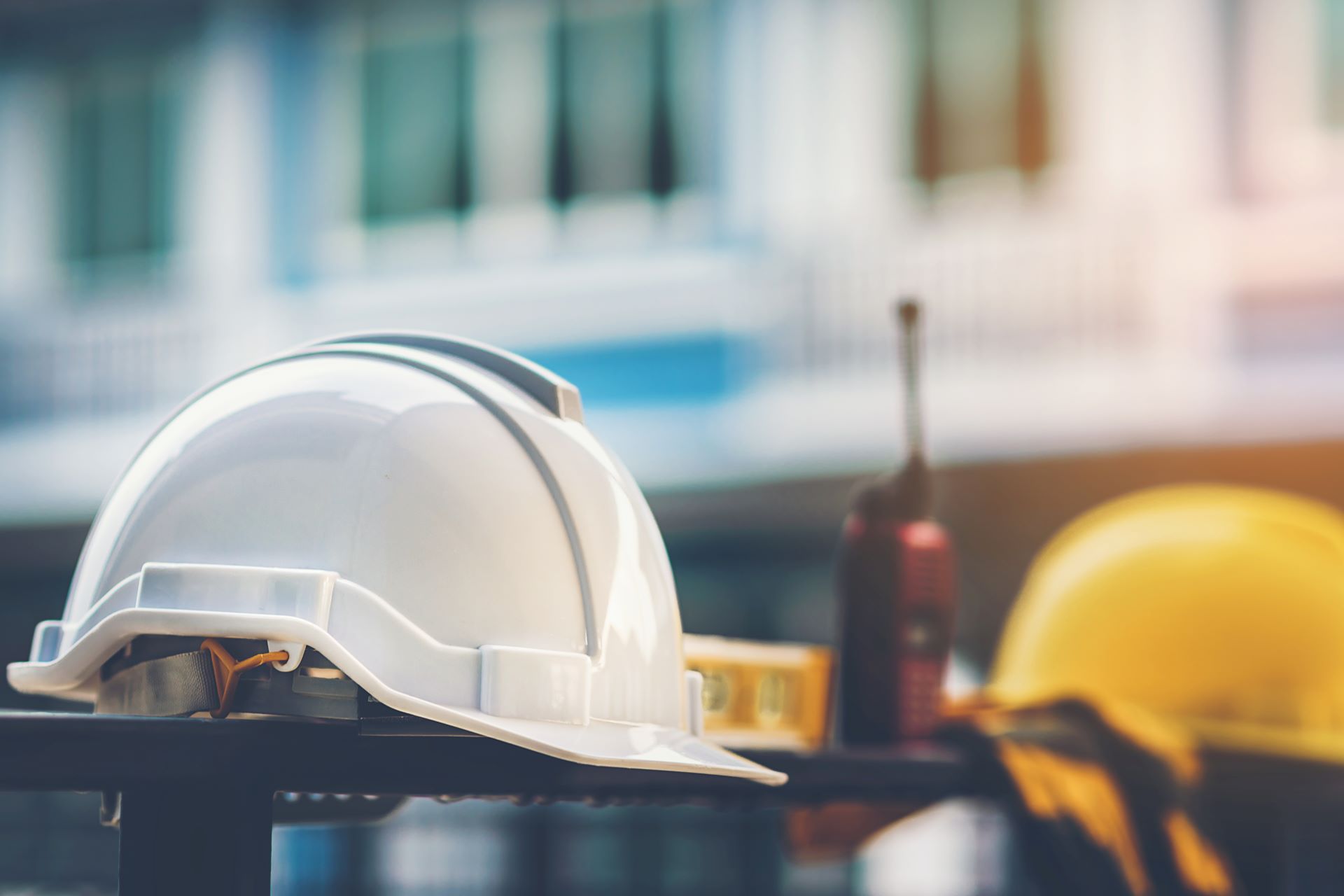 The Illinois Appellate Court has ruled that two contractors can recover against a school district for construction work despite the fact that their contracts were not properly created, and were therefore void, under state law.

In Restore Construction Co. v. Board of Education of Proviso Township High Schools District 209, two contractors brought suit against the Proviso school district in the Circuit Court of Cook County when the district refused to pay the plaintiffs for services rendered. Both parties initially believed they had entered into valid contracts for restoration and construction work after one of the schools in the district was damaged by fire. However, the school district failed to follow the procedural rules laid out in the Illinois School Code, which required a bidding process and a board vote – even in emergencies – to effectuate a valid contract. Accordingly, the circuit court found that the parties’ contracts were void from the beginning (ab initio) because the school district did not follow the rules that were required to create an enforceable contract.

The plaintiffs appealed the decision, arguing that even though the contracts were void, they could still recover in equity under a theory of quantum meruit. This theory allows a contractor to be paid for the reasonable value of work performed based on the contractor’s reliance on a contract implied in law. However, the school district argued because the contracts were declared void ab initio, the plaintiffs’ quantum meruit claims were also barred.

The Illinois Appellate Court ruled in favor of the contractors, stating: “Illinois courts have held governmental units, like a school district, liable on contracts implied in law even where proper contractual forms were not followed.” Under a contract implied in law, “no actual agreement exists between the parties, but a duty to pay a reasonable value is imposed on the recipient of services or goods to prevent an unjust enrichment.” The appellate court remanded the case back to the Circuit Court of Cook County for further proceedings consistent with its opinion.

Although this case appears to close a loophole that could have potentially allowed a government entity, like a school district, to avoid paying for work performed under improperly formed contracts, we now have to wait and see if the decision will remain good law – the Illinois Supreme Court has agreed to hear the school district’s appeal.

Regardless of the outcome, this case serves as a cautionary tale. When contracting with a government entity, contractors should take care to ensure that all of the procedural requirements are satisfied to create an enforceable contract.

View Subscription Center
RELATED TOPICS
public construction projects
construction
labor contract
TOP
Trending Share Connect
We use cookies on this site to enhance your user experience. By clicking any link on this page you are giving your consent for us to use cookies.
View Our Privacy Policy
BARNES & THORNBURG EMAIL DISCLAIMER