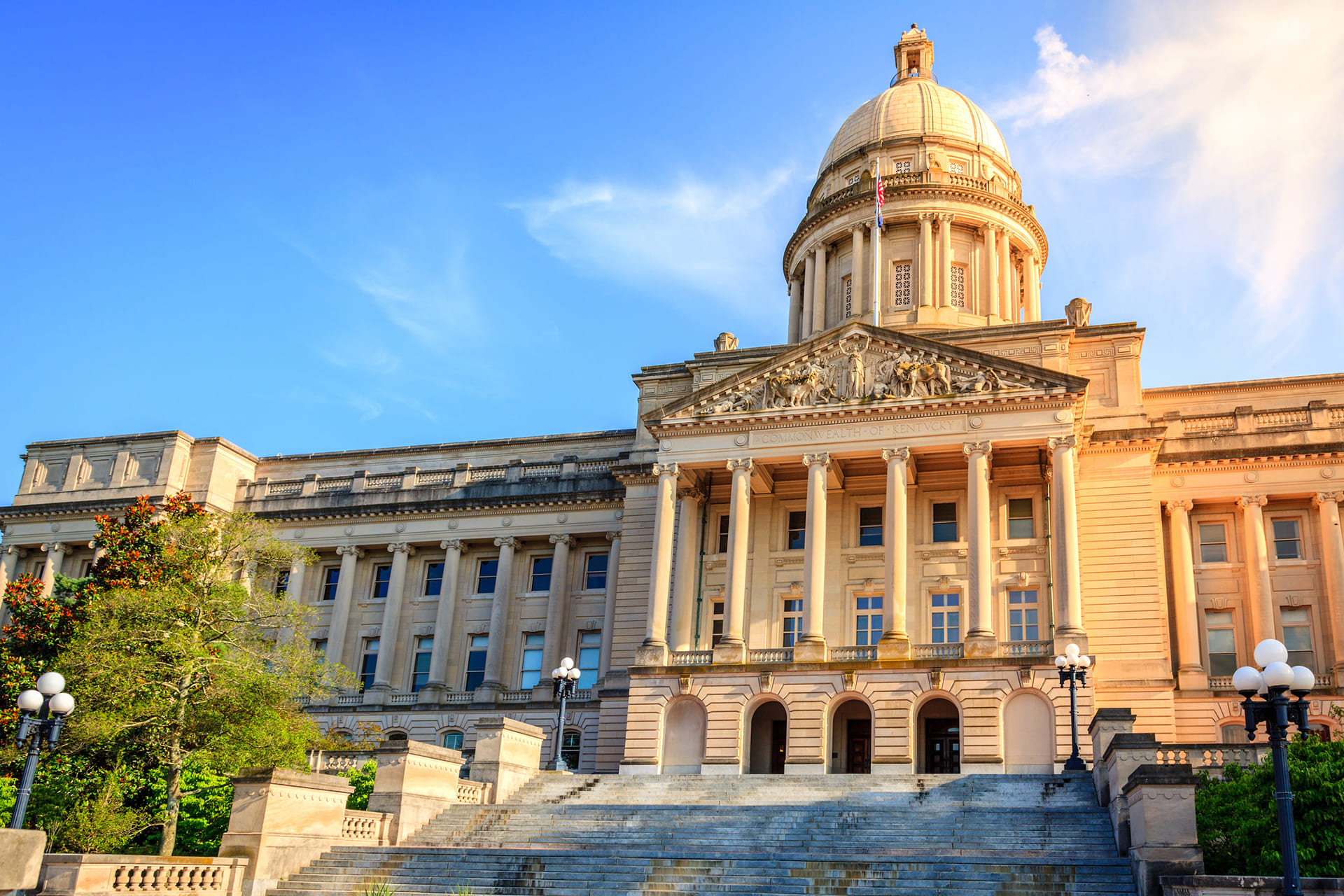 With a tight 4-3 split last week, the Kentucky Supreme Court upheld the state’s right-to-work law in a lawsuit that called into question the legislation’s constitutionality.

Kentucky became the 27th right-to-work state in early 2017 when it passed the aptly named “2017 Right to Work Act.” The legislation outlaws “union security” provisions in collective bargaining agreements. These provisions mandate that workers’ pay union dues as a condition of employment. The lawsuit, Zuckerman v. Bevin, was filed by a local Teamsters president and challenged the legislation on constitutional grounds. It argued that the right-to-work law was a “special” legislation, which generally is legislation that targets a particular “class” for preferential or worse treatment. Such laws are outlawed in most states, including Kentucky, which outlawed special legislation in a 1891 constitutional revision.

The state’s highest court split 4-3 in favor of the law, holding that this is not unlawful special legislation because it applies equally to all collective bargaining agreements entered into after the effective date of the legislation, which was January 9, 2017. Notably, the law also applies to both private and public employers and their employees.

The union advocate made other constitutional arguments, including that the law violated the Kentucky constitution’s equal protection provision. However, the fact that the federal Taft-Hartley Act specifically approved of states’ ability to pass such laws meant that Kentucky’s legislature only needed a “rational basis” for passing the law—a light burden that was met in this case.

Right-to-work laws are one of the modern battlefields of the American labor landscape. Union advocates oppose the bills because they financially weaken unions, which must represent the rights of all employees within a bargaining unit, even though those employees are not required to financially support the union. Six new states have enacted right-to-work laws since 2012, but one of those – Missouri – recently had its law overturned by a voter referendum. Last week’s decision in Kentucky represents the latest mark of the back-and-forth battle.