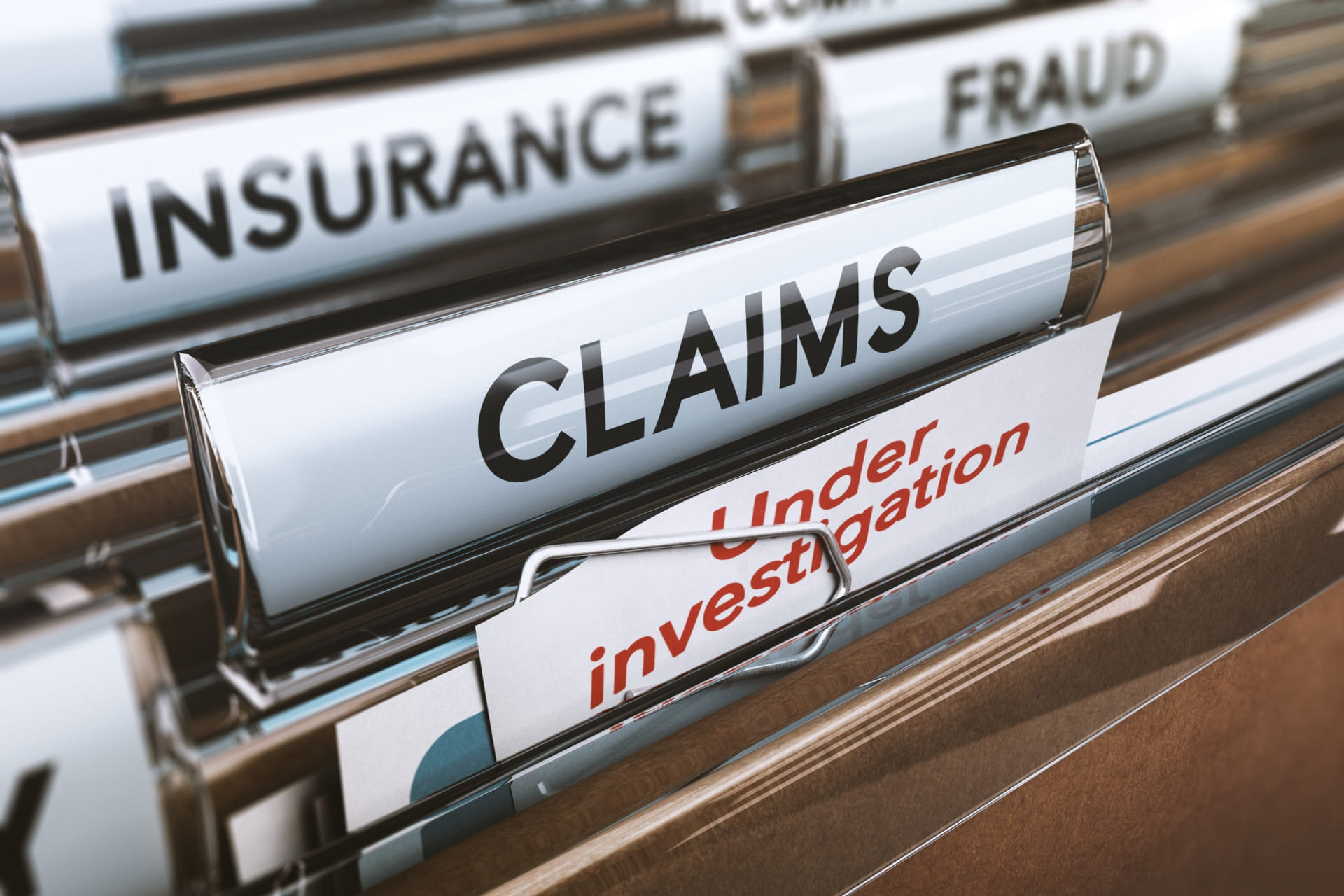 Can an insurance company be held liable for bad faith if it had a bona fide dispute with the policyholder over the extent of coverage in Illinois? Generally, it will not. However, a recent decision shows that delays in the claim and payment process can also give rise to bad faith, even if the insurance company voluntarily pays nearly all that it owes.

In Charter Properties, Inc. v. Rockford Mutual Insurance Co., the insurance company paid about $1.1 million to the owner of a restaurant building that collapsed. The payments were for lost rental income while the restaurant was closed and for reconstruction of the building. The owner sued, alleging that the actual lost income and reconstruction costs were almost $600,000 higher. A jury agreed that the costs were higher, but only by about $150,000. In other words, the insurance company had paid almost 90 percent of what it owed. The insurer then paid the rest awarded by the jury.

The building owner had also asserted that the insurance company engaged in bad faith by not completing its investigation and payments in a timely manner and for failing to explain the process and its calculation of payments.

The Illinois Administrative Code requires an insurer to affirm or deny liability on a claim within a reasonable time and to pay any undisputed portions within 30 days after that affirmation. In this case, six months after the collapse, the insurer said it disputed the amount of the claim and was holding the claim “in abeyance” pending the completion of its investigation. Another six months later, the adjuster who was supposed to inspect the property and estimate the loss stopped working on the claim without having completed either task.

At trial, the policyholder’s expert witness testified that the insurance company failed to do its job of determining liability and improperly tried to shift the burden to the insured. The insurer offered no expert of its own but argued that the amount of the claim was excessive.

Note again that the insurance company’s voluntary payments on this claim were almost 90 percent of what it ultimately owed, and that the policyholder had been asking for about $450,000 more than what the jury awarded. Even though the insurance company was apparently closer in its estimate of the loss, it acted in bad faith by delaying and failing to complete its investigation, failing to timely provide a loss calculation to the policyholder, and delaying the payments.

This case serves as a reminder that policyholders are entitled not just to have their claims paid but to have them paid promptly and with timely investigation and communication by the insurance company.

Getting Coverage for Class Action Defense Despite Consumer...