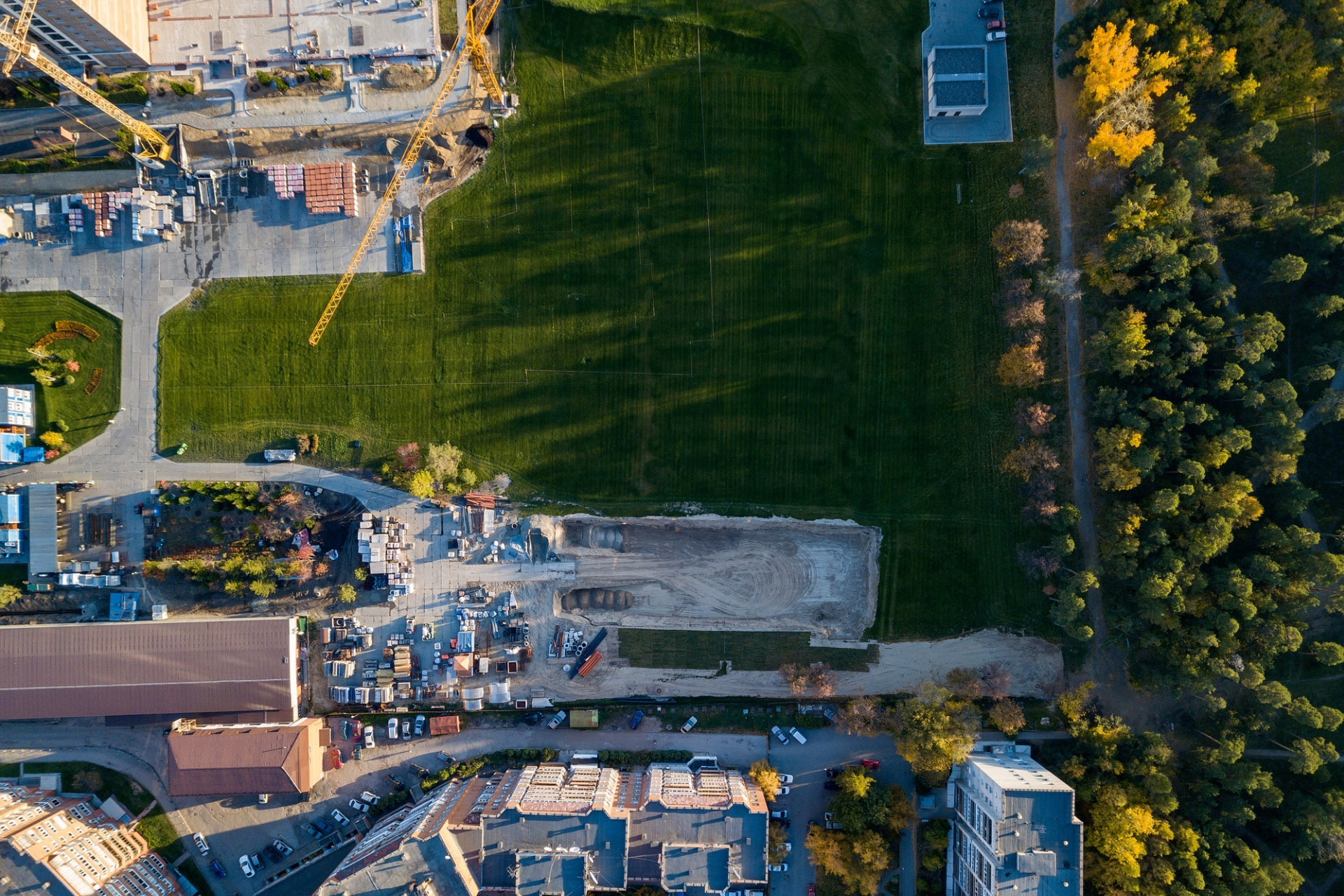 Municipalities’ land use decisions – such as zoning or rezoning determinations, decisions not to provide exemptions, and annexations – are frequent sources of dispute, and often of litigation. Landowners have a variety of claims and causes of action available to challenge these decisions, ranging from simple claims that the municipality did not comply with applicable state statutes or local ordinances, to common law claims for inverse condemnation, to constitutional challenges based on equal protection, due process, or the takings clause.

It can be very costly to defend these suits, and even costlier if the landowner prevails and is awarded damages. Municipalities facing these types of land use claims may have an opportunity to pursue insurance coverage for these disputes under their public officials liability coverage. However, public officials liability insurers often deny coverage based on a common exclusion that excludes coverage for liability “arising out of or in any way connected with the principles of eminent domain, condemnation proceedings or inverse condemnation, adverse possession or dedication by adverse use . . . .”

If a dissatisfied landowner asserts a claim against the municipality based expressly on one of the common law doctrines named in the exclusion, courts have little difficulty in determining that the exclusion precludes coverage for that claim. However, in a land-use case involving a variety of statutory, common law, and constitutional claims that are not expressly excluded by the “inverse condemnation” exclusion, the availability of coverage may depend on how broadly or narrowly courts construe the scope of the exclusion. There is relatively little case law across the country construing these types of exclusions, but a few general principles can be gleaned from the existing case law.

For example, courts in Illinois and Rhode Island have declined to apply the exclusion to suits where the underlying facts could have supported one of the excluded causes of action, but the landowner’s complaint was based on other, non-excluded causes of action or legal theories. In one case, a developer sued a city based on the city’s denial of an exemption from a lot size ordinance, and asserted claims for tortious interference with economic advantage, and due process violations under 42 U.S.C. § 1983. The developer did not assert a claim for inverse condemnation. The insurer argued that the inverse condemnation exclusion nonetheless applied, because the city’s actions amounted to an inverse condemnation. The court rejected this argument and held that the exclusion did not apply. Town of Cumberland v. R.I. Interlocal Risk Mgmt. Trust, Inc., 860 A.2d 1210 (R.I. 2004).

Courts that rule in favor of the insurer and against coverage tend to interpret the phrase “liability arising out of . . . inverse condemnation” broadly. These courts look at whether the inverse condemnation count and the remaining counts all are based on the same alleged actions of the municipality. If they are, these courts have held that the inverse condemnation exclusion excludes coverage for all counts. For example, a company sued a city for imposing a “natural resources moratorium” that resulted in the company being unable to excavate clay from its property. The company asserted nine separate claims against the city, only one of which was for inverse condemnation. (The other eight claims included counts alleging violation of the commerce clause; violation of due process; and liability under 42 U.S.C. § 1983.) The court held coverage for all counts was precluded by the inverse condemnation exclusion, because all counts arose out of the same alleged actions taken by the city. N. River Ins. Co. v. Town of Grand Island, 1995 U.S. Dist. LEXIS 5538 (W.D.N.Y. Mar. 31, 1995). Other jurisdictions that have reached similar conclusions on similar grounds include Texas and Wisconsin.

On the other hand, courts that rule in favor of the policyholder and in favor of coverage tend to interpret the phrase “liability arising out of . . . inverse condemnation” more narrowly. Rather than looking only at whether each claim is based on the same facts, these courts scrutinize the elements of each claim separately, to determine whether proof of inverse condemnation or an unconstitutional taking is required to prevail on that particular claim.

If there are claims that do not depend on proving inverse condemnation, then the exclusion does not apply to those claims. For example, a landowner alleged that an Ohio city retaliated against it for failing to donate part of its property to the city to use as a visitors center. The alleged retaliation took many forms, including utility overbilling, filing of fraudulent liens, failure to make needed repairs to public utilities, and wrongful annexation and zoning decisions. The landowner asserted claims for unconstitutional takings; due process violations; tortious interference with contract; violation of the Ohio annexation code; and civil conspiracy, among other claims.

Even though all of the claims arose out of the same alleged actions taken by the city, the court declined to apply the inverse condemnation exclusion to preclude coverage for all of the claims. Rather, it held that coverage was not excluded for the tortious interference count, the Ohio annexation code count, and the civil conspiracy count, because the landowner could prevail on those counts without proving that an inverse condemnation or an unconstitutional taking had taken place, even if all of the claims were based on the same facts.  Columbia Cas. Co. v. City of St. Clairsville, 2007 U.S. Dist. LEXIS 16797 (S.D. Ohio Mar. 8, 2007). Other jurisdictions that have reached similar conclusions on similar grounds include South Carolina and Pennsylvania.

Municipalities seeking insurance coverage for lawsuits challenging their land use decisions should not take a denial of coverage under an inverse condemnation exclusion at face value. Depending on the facts and claims in the suit, and the relevant jurisdiction’s interpretation of the exclusion, municipalities may still have valid arguments for coverage.

Is Employed Lawyers Insurance Worth The Paper It's Printed...

Getting Coverage for Class Action Defense Despite Consumer...

Back to School: Time to Revisit the Basic Principles of Business Interruption Coverage

Are we seeing a revival in Michigan environmental insurance coverage?