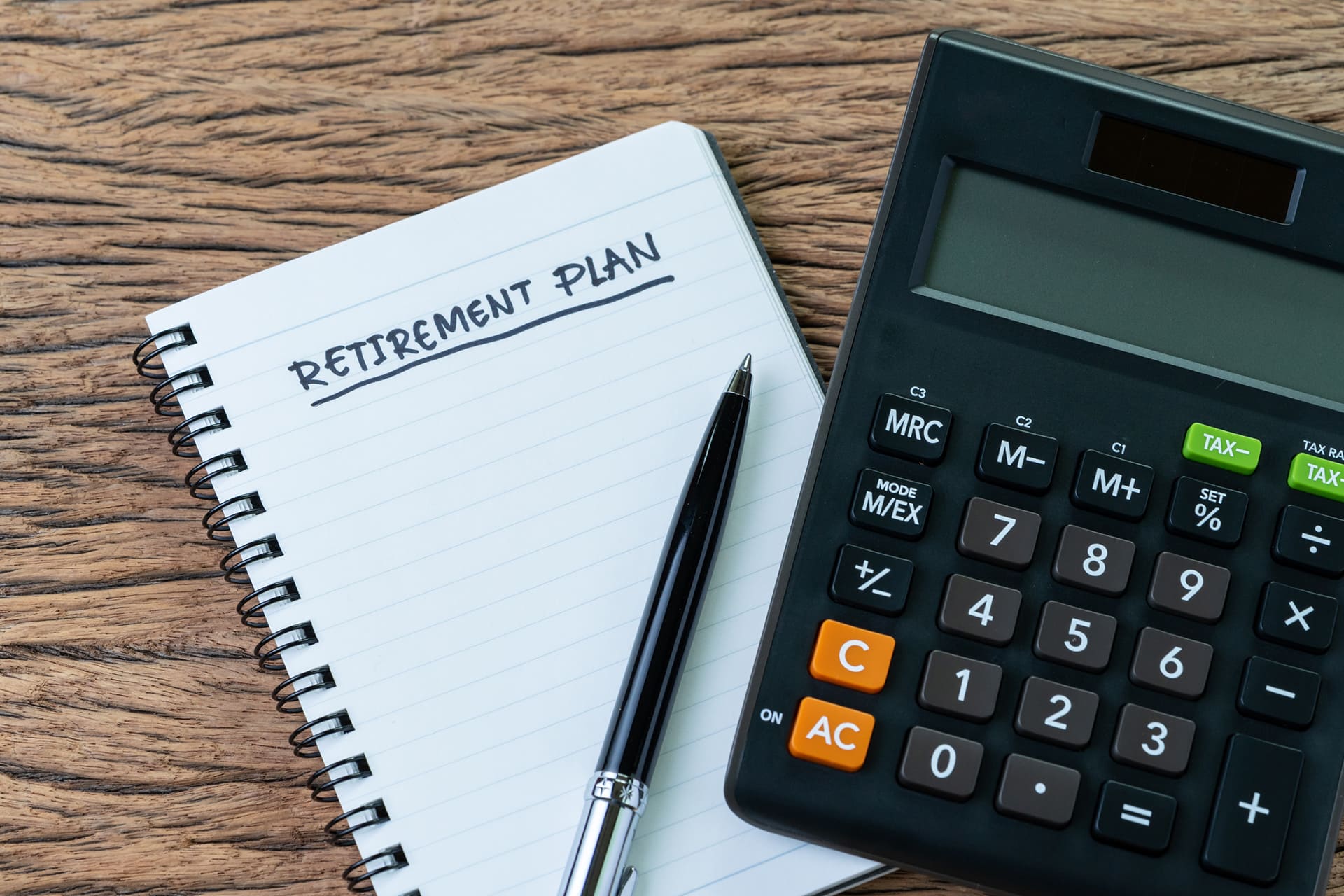 More Problems on the Horizon for Multiemployer Pension Plans

The Pension Benefit Guaranty Corporation (PBGC) released its annual Projections Report, which reaffirms a poor outlook for many multiemployer pension plans in the coming years and for the agency itself potentially.

The PBGC was created by the Employee Retirement Income Security Act to protect certain pensions of retired employees. It “insures pension participants against loss of some or all of their pension benefit when a private sector pension plan fails.” That is, the agency has funds in place to protect the retirement of employees who have participated in a plan that ultimately fails or cannot cover the benefits. However, program funds for protection of participants in multiemployer plans is dwindling.

In a press release, the agency further opined:

“Absent changes in law, the financial condition of PBGC’s Multiemployer Insurance Program will continue to worsen over the next 10 years. About 125 multiemployer plans covering 1.4 million people are expected to run out of money over the next 20 years. More and larger claims on the Multiemployer Program over the next few years will deplete program assets and lead to the program’s insolvency by the end of FY 2025. Projections for FY 2028 show a wide range of potential outcomes, with an average projected negative net position of about $90 billion in future dollars ($66 billion in today’s dollars). If the Multiemployer Program were to run out of money, current law would require PBGC to decrease guarantees to the amount that can be paid from Multiemployer Program premium income. This would result in reducing guarantees to a fraction of current values. PBGC’s guarantee is the amount of retirement benefits that PBGC insures for each participant, which is capped by law.”

The state of both multiemployer pension plans and the PBGC’s ability to assist employees participating in failing plans will be an important issue to monitor in the coming years.

Labor Board: Executive’s Comments Did Not Unlawfully Create...

View Subscription Center
RELATED TOPICS
retirement
pension plans
multiemployer plans
TOP
Trending Share Connect
We use cookies on this site to enhance your user experience. By clicking any link on this page you are giving your consent for us to use cookies.
View Our Privacy Policy
BARNES & THORNBURG EMAIL DISCLAIMER