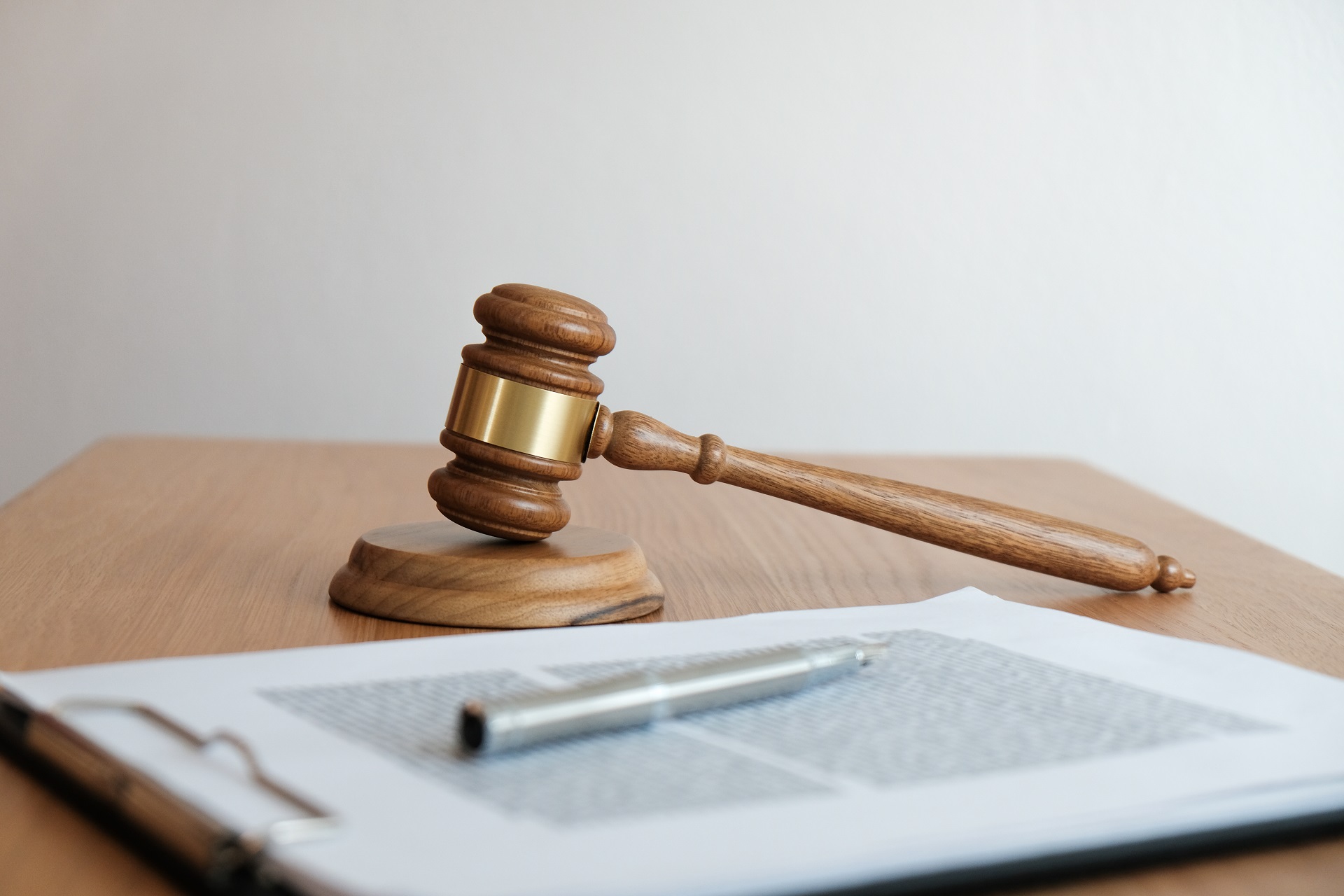 Change May Be Coming for Dues Checkoff After CBA Expiration

Back in August 2021, the newly appointed NLRB general counsel Jennifer Abruzzo targeted the 2019 case Valley Hospital Medical Center for reversal in a memo outlining her priorities for her term. Now, with Hood River Distillers, Inc. before the Board dealing with similar issues, Abruzzo has made moves to to deliver on that plan.

Valley Hospital ruled that dues checkoff provisions in a collective bargaining agreement (CBA) expire with the CBA. Once the CBA expires, employers are not required to continue to deduct union dues from employee paychecks and remit them to the union.

That 2019 decision reinstated more than fifty years of NLRB law which had been briefly overturned by the 2015 decision Lincoln Lutheran of Racine, which in turn had overruled the 1962 decision Bethlehem Steel and found that employers were required to continue to remit dues to the union even after CBA expiration.

The legal back-and-forth is an important one. Unions rely on employers to collect dues money – unions’ sole financial support – which provided employers leverage during bargaining negotiations once the CBA expired.

Notably, NLRB member Lauren McFerran, a democratic appointee and now Chairwoman of the NLRB, was the lone dissent in Valley Hospital. Now head of the majority three votes on the Board, it is anticipated that McFerran will overrule Valley Hospital when given the opportunity.

That opportunity may be on the horizon in the case of Hood River Distillers, Inc. In that case, the employer ceased remitting dues to a union after CBA expiration and the ALJ dismissed the complaint allegation, correctly citing Valley Hospital as controlling law. The ALJ noted in a footnote: “To the extent that the General Counsel contends that the controlling precedent on this issue should be overturned… the General Counsel may present those arguments directly to the Board.”

And on Feb. 2, 2022, Abruzzo did just that, arguing to the Board that Valley Hospital should be overturned. Thus, currently pending before the Board is a case in which it can and likely will find that employers must continue remitting dues to a union, even where the agreement requiring that remittance has expired.

This is significant not only because it would remove a powerful negotiation tool for employers, but also because the Board may choose to apply the rule retroactively to all pending cases, as it did when issuing Valley Hospital. Such a move would mean that employers currently refusing to remit dues after CBA expiration could be found to have violated the NLRA, despite it being lawful under precedent at the time.

Will A Starbucks Union Affect Your Morning Cup Of Coffee?

Backpay: So, How Much Do I Owe the NLRB?

Status of Former NLRB General Counsel Still up in the Air

Do You Smell a Rat? Scabby Gets a Lifeline

Can You Force Employees To Work Weekend Overtime?

Can You Require Employees To Keep Harassment And Other Workplace Investigations “Confidential”?

UAW Charged with Coercion in Refusing to Allow Member to Resign

View Subscription Center
RELATED TOPICS
NLRB General Counsel
collective bargaining agreement
Union Dues
TOP
Trending Share Connect
We use cookies on this site to enhance your user experience. By clicking any link on this page you are giving your consent for us to use cookies.
View Our Privacy Policy
BARNES & THORNBURG EMAIL DISCLAIMER