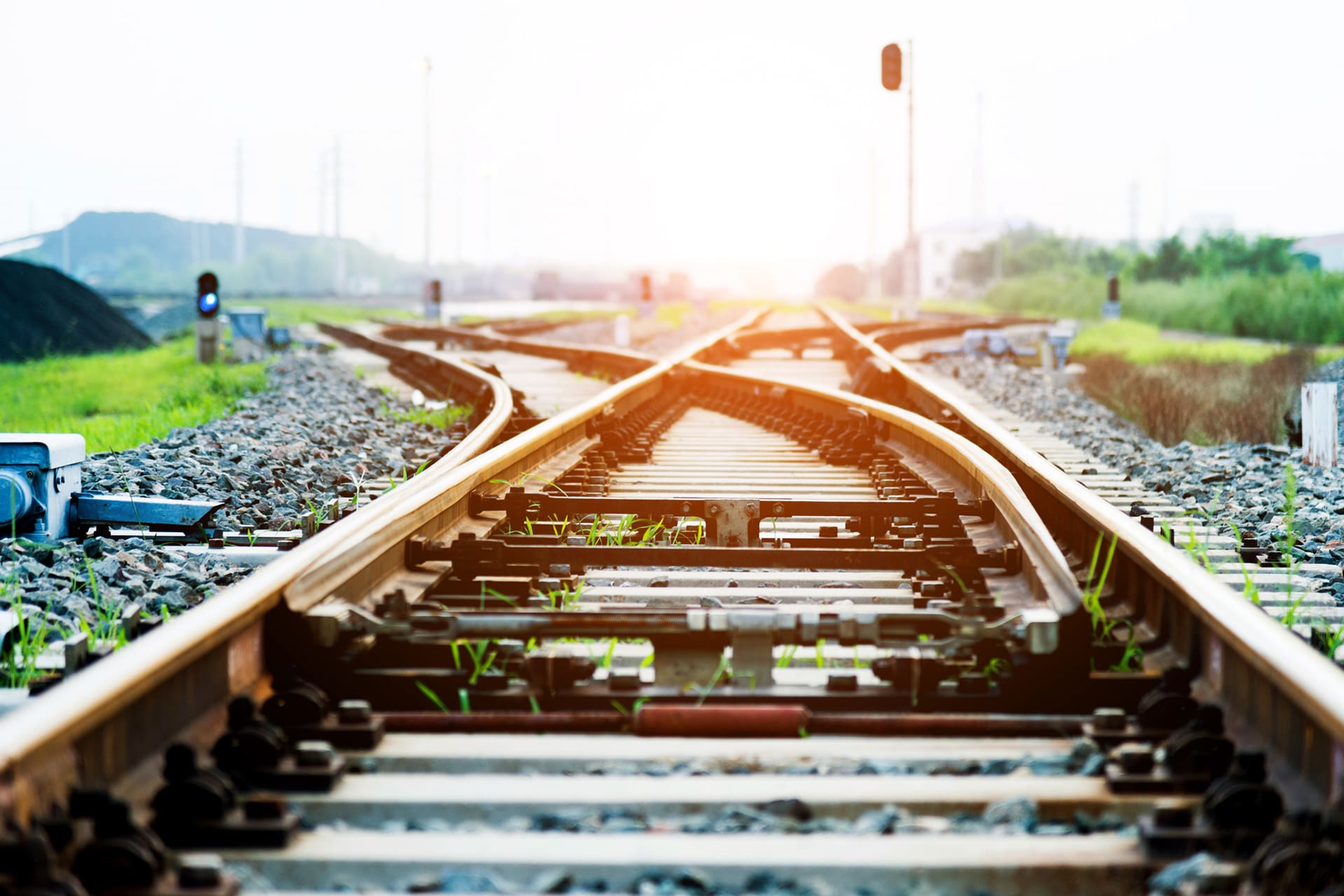 Insurance policy renewals may present an opportunity to obtain better policy terms—not just an opportunity to seek better premium rates. Policyholders can maximize this opportunity by examining their policies well in advance of renewal to identify terms that can be seen as overly restrictive. Insureds can work with insurance brokers to increase the protection that their insurance policies provide not only by adding new coverages, but also by asking the carrier to issue endorsements that eliminate exclusions and update the policy language in ways that can have significant effects on the coverage at the time of a claim or loss.

There are many best practices at the time of renewal. One is to focus on terms such as “Claim,” “Loss,” and “Damages.” Certain versions of these terms that the insurance industry has used in their policies could result in coverage that would not otherwise exist if the insurer uses a more restrictive version. For example, if the definition of “Claim” in a directors and officers liability insurance policy does not include “investigations,” a best practice is to ask the insurance carrier to use a form or endorsement that includes coverage for “investigations.” If the definition already includes investigations, insureds could consider whether the carrier offers forms or endorsements stating explicitly that the coverage includes both formal and informal investigations. Another best practice is to purchase a form or endorsement that states explicitly that exclusions such as for fraud or ill-gotten gains do not apply unless and until a final adjudication in the underlying matter establishes such conduct. Yet another best practice is to consider whether the carrier offers add severability language in its policies that states explicitly that such exclusions applicable to one insured individual do not make the exclusions applicable to other insured individuals.

Carriers often sell forms and endorsements that improve other common policy provisions as well. For example, many policies have provisions regarding notice of a claim within a specified time-period after the policyholder first learns of the claim. Many carriers sell forms and endorsements that modify such provisions so that the time period does not begin until a member of a smaller group of individuals (such as C-suite executives, risk managers, and in-house legal counsel) first become aware of the claim. Another common policy provision that is frequently referred to as an “other insurance clause,” states that the insurance policy will be considered excess of other applicable insurance. Certain insurers have sold forms and endorsements modifying this provision so that the insurance policy is only considered excess of other insurance when policy benefits are actually paid and collected from the other insurance company.

Carriers issue endorsements for other policy provisions that can have a measurable impact on how smoothly a claim is handled. Whenever a policy provision requires the carrier’s approval, certain forms and endorsements add the phrase, “such approval to not been unreasonably withheld or delayed.” When a policy states that the carrier will pay defense costs, certain forms and endorsements state that the carrier must do so “as incurred” or “on an as incurred basis.” Other provisions that carriers have used relate directly to how a claim will be defended, such as endorsements giving an insured more control over the choice of defense counsel. Carriers also have eliminated exclusions for certain insureds.

With all of this said, insureds should be mindful that insurance policies remain contracts of adhesion because the carriers write the forms and endorsements. Insureds also should recall that there are market constraints on how many insurers are available to sell coverage. However, by obtaining a few beneficial changes each year, coverage can be improved significantly over time, and changes that a carrier offers may turn out to be consequential in the context of a particular claim or loss.