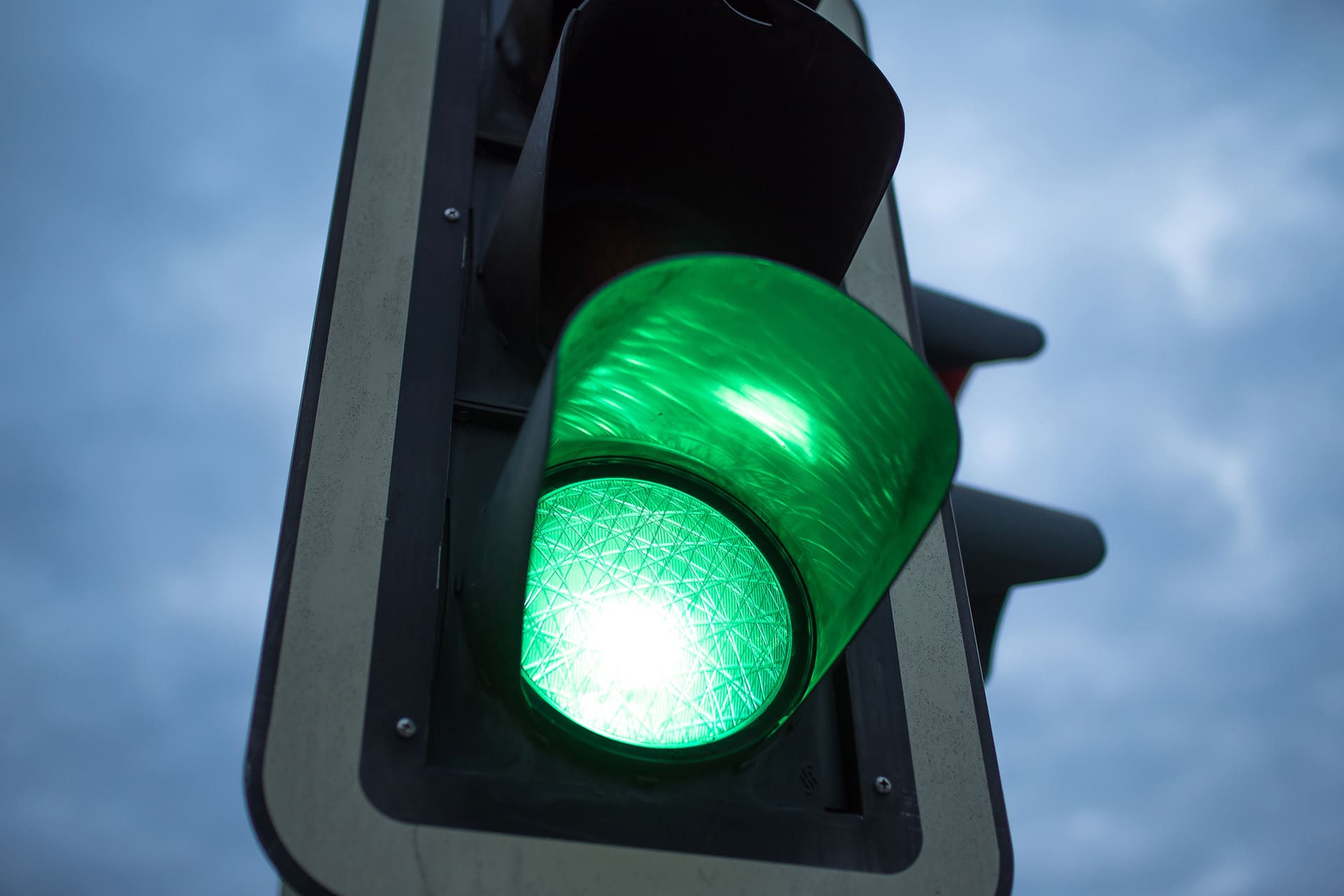 The National Labor Relations Act (NLRA) makes it extremely difficult for a union to be removed from the workplace once it has been voted in by employees or voluntarily recognized by an employer. One of the few routes available for a union’s ouster are petitions that can be filed with the National Labor Relations Board (NLRB) claiming that a union has lost a “majority of support” amongst the employees at issue.

There are many legal thresholds that must be met for such petitions, including tight timing windows. A recent case from the NLRB highlights some of these issues and shows an instance of some flexibility by the current board in this context.

In Silvan Indus., 367 No. 28 (2018), the NLRB was examining what is known as the “contract-bar doctrine” relative to a petition that had been filed challenging a union’s majority support at a company. Generally, under that doctrine, the agency will dismiss any petition that is filed while a current collective bargaining agreement (CBA) is in effect. In other words, typically such a petition must be filed after a labor agreement expires or during other limited windows.

In the Silvan case, an employer and newly certified union bargained an initial contract and reached an agreement on October 15, 2016, for a CBA that was to go into effect on November 7, 2016. On October 25, however, an employee presented the company with a petition indicating that a majority of employees no longer supported the union. That petition was then used as a basis for a filing with the NLRB that same day seeking to remove the union based on its alleged loss of majority support.

The local NLRB Regional Office initially dismissed the petition on grounds that the new CBA precluded it from being processed under the contract-bar doctrine. The employer argued that the CBA at issue, by its terms, did not go into effect until November 7 – nearly two weeks after the petition was filed.

The matter was appealed to the full NLRB. Upon review, the board agreed with the employer and held the contract-bar doctrine did not apply because the CBA at issue was not yet in effect. Member McFerran – the only remaining President Obama appointee on the board – dissented and argued, among other things, that the contract-bar doctrine should have applied because it promotes labor relations stability. The majority rejected McFerran’s arguments and noted employee free choice is important and should be honored when circumstances permit.

While petitions seeking removal of unions face many potential hurdles, the NLRB, at least in this case, took a practical position to give credence to the employees’ expressed desire to no longer be represented by their union.

NLRB GC Action May Make Unions More Accountable To Their...