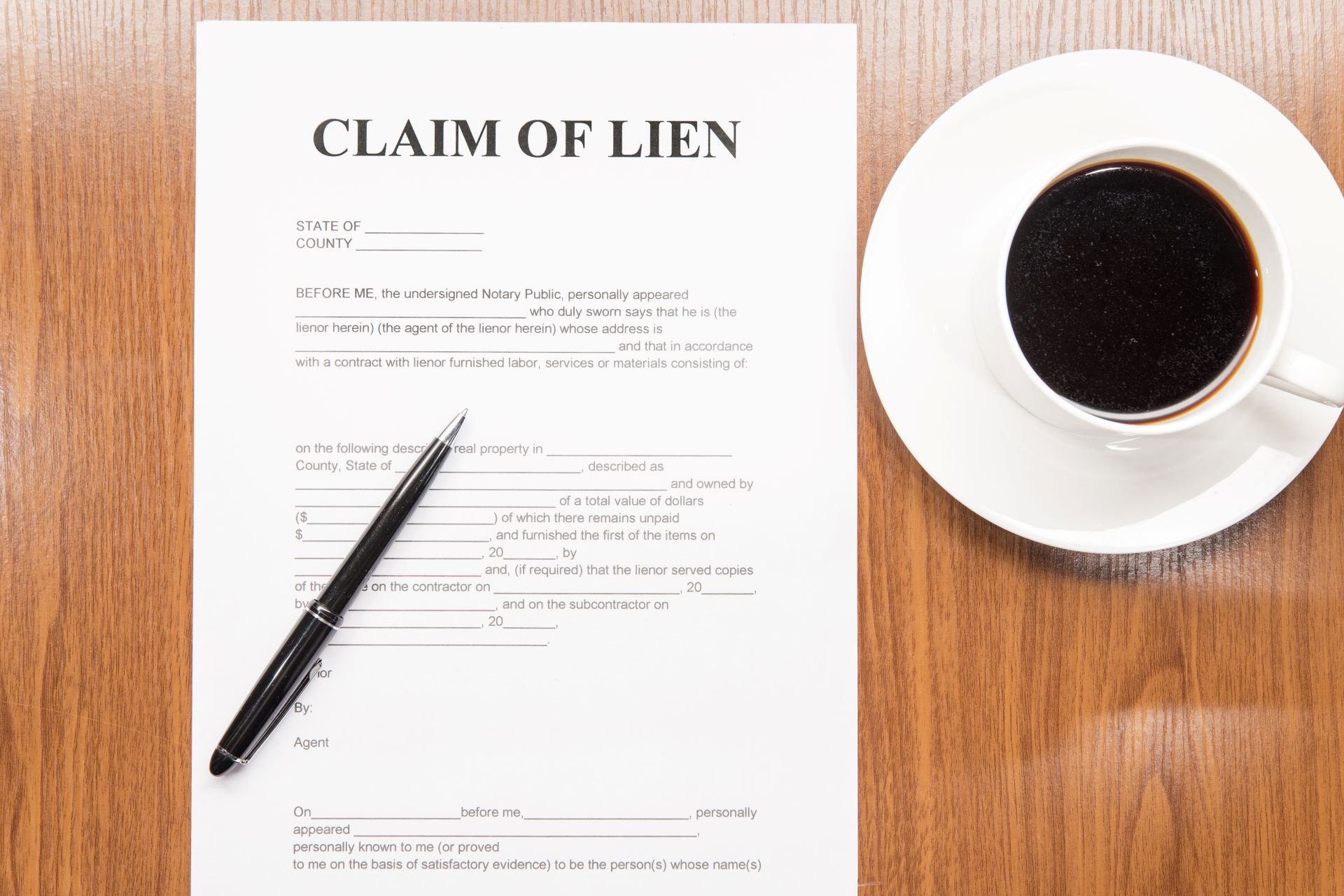 Contractors and subcontractors in Georgia must pay careful attention to the payment process over the coming months in light of Act 576 of the 155th General Assembly, which takes effect on January 1, 2021. Through the end of 2020, the act leaves in place the “duty to speak” under Georgia law if a contractor wants to preserve breach of contract claims for progress payments. Beginning the first of the year, project owners must require, and contractors must provide, new forms of interim and final lien waivers to ensure the waivers are enforceable.

Georgia is one of several states that prescribes, by statute, the form of lien waiver that a contractor or subcontractor must provide with each progress payment. Since at least 1991, that form has required contractors and subcontractors to execute a waiver form containing the warning that:

“When you execute and submit this document, you shall be conclusively deemed to have been paid the full amount stated above, even if you have not actually received such payment, 60 days after the date stated above unless you file either an affidavit of nonpayment or a claim of lien prior to the expiration of such 60 day period.”

In the 2019 case of ALA Construction Services, LLC v. Controlled Access, Inc., the Court of Appeals of Georgia held that the quoted warning and associated statute “meant what it said and said what it meant” and, accordingly, all Georgia contractors have “a statutorily imposed responsibility to file either a claim of lien or affidavit of nonpayment if [they] wished to keep the debt alive beyond 60 days.” Thus, every contractor and subcontractor in the state currently has a “duty to speak” – and often to do so before ever contacting a collections attorney – if they wish to preserve any claim to be paid the progress payment.

Georgia passed Act 576 in response to the ALA Construction decision. Bill sponsor Senator Lindsey Tippins told us that, in his view, the status quo following ALA Construction was contrary to equity. Senator Tippins stated that contracting parties should not be permitted “to take advantage of a loophole in existing law that precluded one party of a contract from receiving payment from the other party for materials and services performed in good faith per contract specifications.”

The 2020 version of the statute states: “When a waiver and release provided for in the Code section is executed by the claimant, it shall be binding against the claimant for all purposes.” The act changes both the language of the required waivers and the statutes relating to the effect of those waivers to make clear that the lien waivers no longer impact other claims, such as claims for breach of contract. The act also extends the time period to file an affidavit of nonpayment from 60 to 90 days. Finally, the act removes filing of a claim of lien as a way to preserve lien rights and mandates that the contractor file an affidavit of nonpayment to preserve lien claims.

Owners, contractors, and subcontractors in Georgia should consult with their lawyer regarding the recent changes to Georgia’s lien law. Owners that continue to receive the old waiver forms after December 31, 2020, face the risk that those waivers will be deemed unenforceable for not containing the revised statutory language. Contractors and subcontractors must also update their payment procedures and paperwork to ensure maximum protection under the mechanic’s lien law both under the current “duty to speak” and after Act 576 takes effect on January 1.