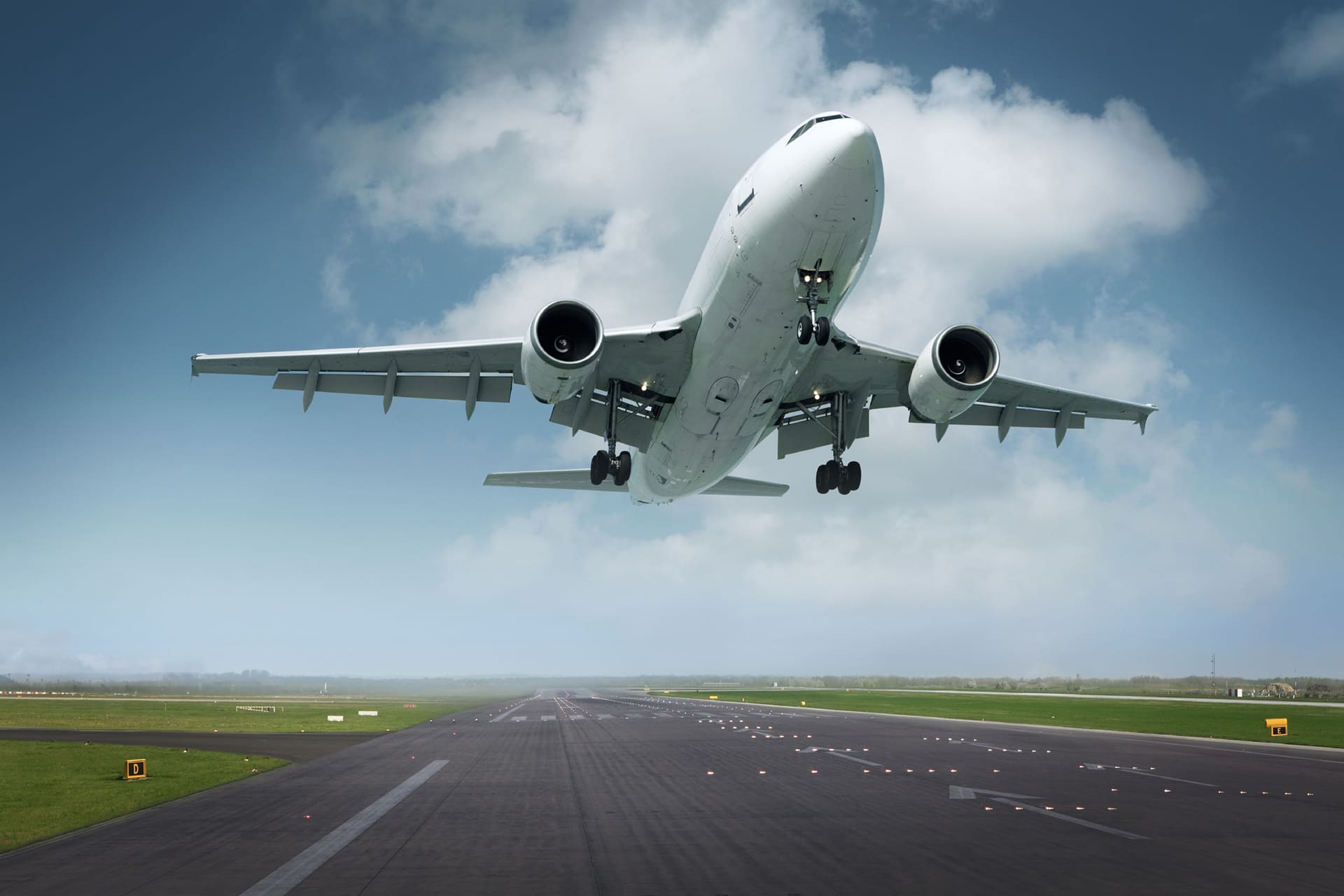 Employers breathed a collective sigh of relief at the end of last year when the National Labor Relations Board (NLRB) announced that it had overruled the agency’s infamous 2011 Specialty Healthcare decision that made it easier for unions to form “micro-units” (i.e., organize smaller segments of workforces at company sites).

Notwithstanding the abandonment of Specialty Healthcare last year, micro-units still pose a potential threat to companies. For example, just last week, 180 technicians at a Boeing plant in South Carolina voted to have the International Association of Machinists and Aerospace Workers become their bargaining representative. There are approximately 7,000 employees at the facility, and the union failed on two prior occasions in previous, recent years to have all employees at the site be represented. Not to be deterred, the union then targeted this smaller subgroup (i.e., micro-unit) and now has a foothold at the facility.

The fact that a subset of workers is now represented by a union could result in a fracturing of the workforce and having employees at the facility being subjected to different terms and conditions of employment. Boeing is expected to challenge the micro-unit determination to the full NLRB (the Trump Board has not yet substantively reviewed the micro-unit determination at issue in the case), so there is some hope the result will be reversed.

This case will be important to watch as it continues to unfold, and it serves as a reminder employers must continue to evaluate how to stave off potential micro-unit determinations at any sites where they may be vulnerable to union organizing attempts. Stay tuned.

View Subscription Center
RELATED TOPICS
Labor Unions
NLRB
Union Membership
Unions
TOP
Trending Share Connect
We use cookies on this site to enhance your user experience. By clicking any link on this page you are giving your consent for us to use cookies.
View Our Privacy Policy
BARNES & THORNBURG EMAIL DISCLAIMER