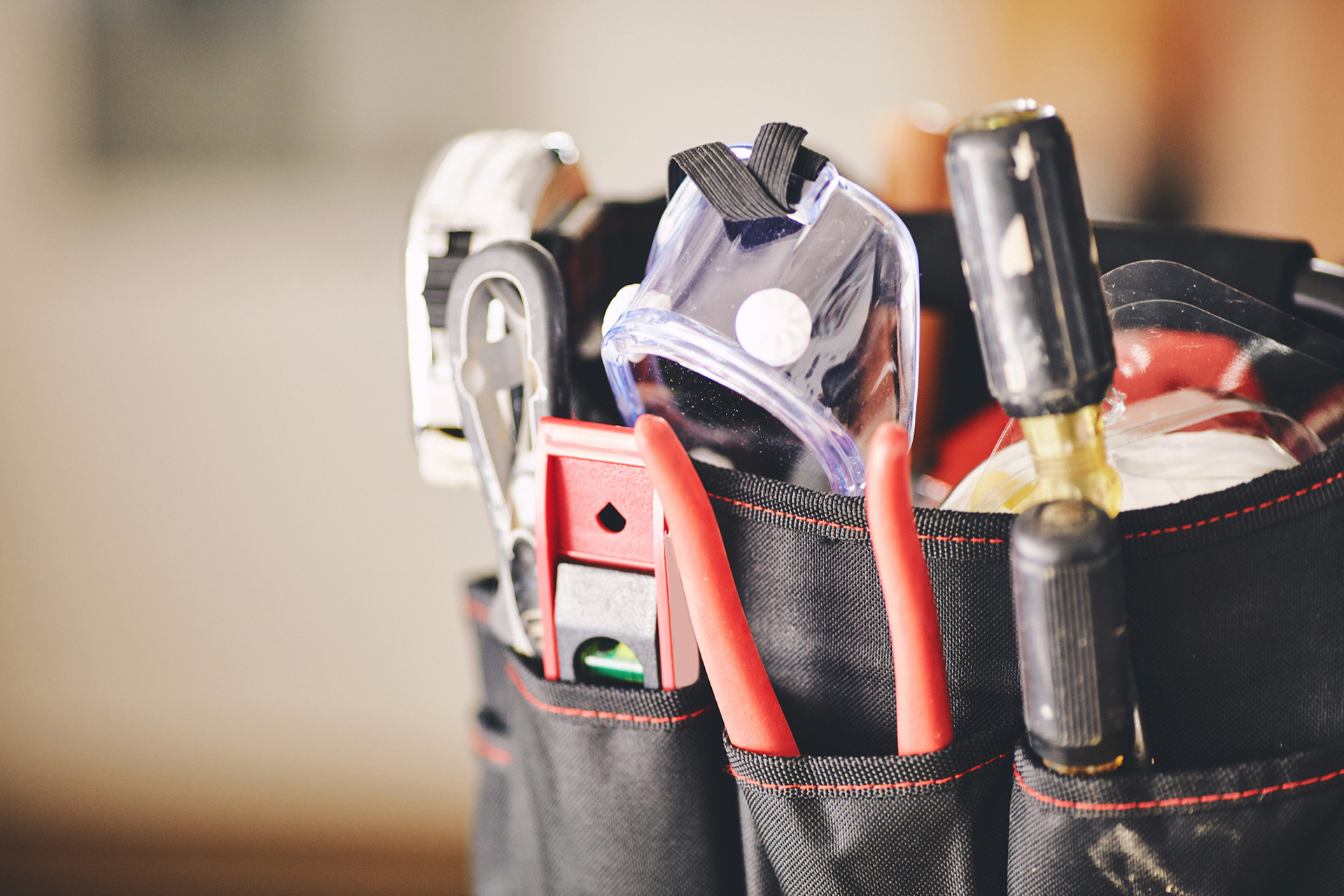 The United States District Court for the Western District of Arkansas has come to the conclusion that implied warranty of design adequacy should apply to private parties to a construction contract. In Midamerica, Inc. v. Bierlein Companies, Inc., the court analyzed prior decisions of the Michigan Supreme Court which recognized the existence of an implied warranty within a construction contract created by affirmative statements by the state government when soliciting bids from contractors.

According to the Arkansas district court’s Oct. 9 opinion, the “core consideration that created the warranty was that of fair dealing and not one party’s status as a governmental entity. The reasoning of the controlling precedent articulates no exception for private contracts and the principles underlying the implied warranty are easily applicable to contract between private parties.”

The general contractor fared no better. In denying the general contractor’s motion, the district court reasoned that “Michigan’s implied warranty of design adequacy applies to contracts between private parties” and that the specifications identified No. 2 fuel oil as a material that may be encountered but omitted No. 6 fuel oil. Coupled with the fact that a representative of the project owner confirmed that only No. 2 fuel oil was present during a pre-bid site visit, the district court opined that a reasonable fact finder could determine that the affirmative statements could create an implied warranty of design adequacy.

Finally, the district court rejected the general contractor’s argument that under the exclusive remedy provision of the subcontract, the subcontractor was limited to submitting a change order for differing site conditions. In rejecting this argument, the district court stated “[a] principle of contract law in Michigan is that each party to a contract must have some means of remedy for a breach by the other party . . . defendant’s interpretation of the subcontract creates the possibility that a legitimate breach of contract claim by plaintiff can fail simply because neither [the owner] nor defendant decide to respect plaintiff’s request for reimbursement.”

Dirt is Dirt, Right? Issues You Face When Moving Dirt at Construction Sites