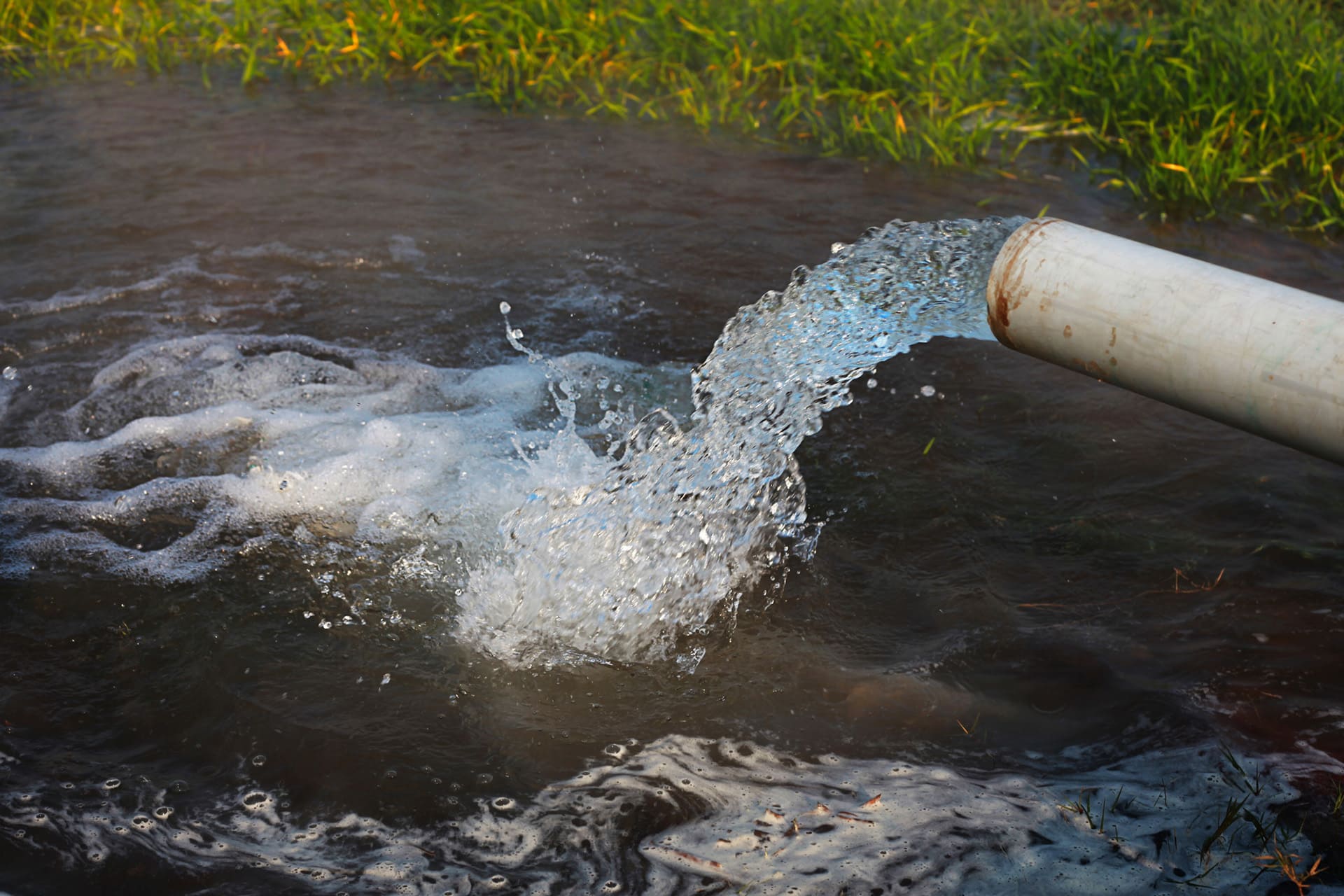 In its statement, EPA concluded that the “Act is best read as excluding all releases of pollutants from a point source to groundwater from NPDES program coverage and liability under Section 301 of the CWA, regardless of a hydrologic connection between the groundwater and a jurisdictional surface water.”

As discussed in an earlier blog post, EPA first questioned, and sought public comment on, its authority to regulate discharges to groundwater pursuant to the CWA through a notice published in the Federal Register on February 20, 2018: Clean Water Act Coverage of ‘Discharges of Pollutants’ via a Direct Hydrologic Connection to Surface Water.

Barnes & Thornburg, on behalf of the Federal Water Quality Coalition, submitted public comments which asked EPA to reject the “hydrologic connection theory” as inconsistent with the CWA’s text, structure, and legislative history and recommended that the agency endorse a plain language interpretation of the statute, recognizing the CWA’s limits on regulation of groundwater.

The interpretive statement comes in the midst of a circuit court split arising after the Sixth Circuit rejected the hydrologic connection theory, in express disagreement with Fourth and Ninth Circuit decisions holding that the CWA covers discharges to hydrologically connected groundwater.

On February 19, 2019, the Supreme Court granted Maui County’s cert. petition appealing from the Ninth Circuit’s unanimous decision in Hawai’i Wildlife Fund v. County of Maui, which held that the CWA regulates discharges from point sources through groundwater to a surface water. Specifically, the Supreme Court will decide “[w]hether the CWA requires a permit when pollutants originate from a point source but are conveyed to navigable waters by a nonpoint source, such as groundwater.”

Both the 2018 notice and the subsequent interpretive statement address EPA’s prior mixed record and conflicting federal case law on the issue. In an effort to clarify its position in advance of the Supreme Court’s ruling in Maui, the interpretive statement announces EPA’s bright-line position that “because the CWA clearly evinces a purpose not to regulate groundwater, and because groundwater is extensively regulated under other statutory regimes. . . groundwater is categorically excluded from the CWA’s coverage.”

Specifically, EPA takes the position that the existence of groundwater between a point source and a navigable water “break[s] the causal chain between the two.” In this regard, the interpretive statement expressly disagrees with the Ninth Circuit’s holding in Maui and takes a definitive position rejecting CWA jurisdiction over groundwater, which the United States will likely reiterate and rely on in any amicus briefing that it files in the Supreme Court’s Maui case.