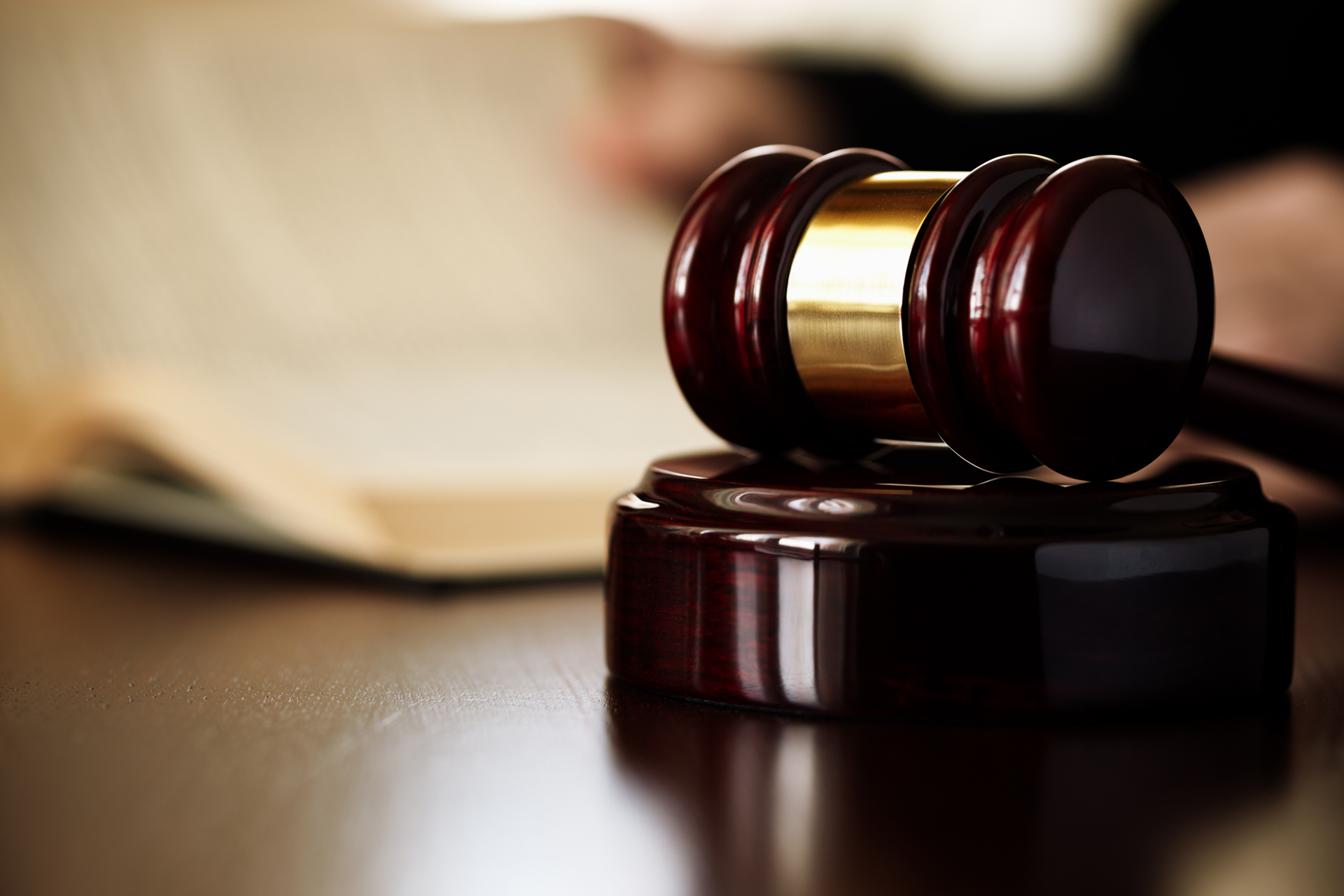 An Illinois federal court this week issued a thorough decision decertifying a Fair Labor Standards Act (FLSA) collective action, which more than 1,600 employees from across the country had opted into. Among other points made in this opinion, the U.S. District Court for the Northern District of Illinois noted that well less than half of the opt-in employees subpoenaed to be deposed actually showed up for their depositions, significantly undercutting the plaintiffs’ ability to present representative evidence necessary for the case to proceed to trial on a collective basis.

The court’s decision is another example of how good things can happen when employers are able resist the early pressure plaintiffs seek to apply through early conditional certification. This case also demonstrates how solid, lawful employee policies can be a bulwark against collective actions.

In Meadows v. NCR Corp., the court conditionally certified a nationwide collective of customer engineers, who alleged that the defendant required such employees to work off-the-clock in violation of the FLSA. In conditionally certifying the collective under the usually lenient standard for first-stage conditional certification, the court found that the defendant had not “eliminated the possibility” that an unwritten policy or unofficial practice of encouraging off-the-clock work existed. After extensive discovery, however, the court decertified the conditionally-certified collective, finding that the plaintiffs had failed to identify a factual or legal nexus that bound the members of the collective together as victims of the alleged violations.

In particular, the court pointed to the lawful policy contained in the defendant’s employee handbook expressly prohibiting off-the-clock work. The court explained that the plaintiff could not “survive a motion to decertify by pointing to a patently lawful policy that applies uniformly to the entire collective,” because such a policy cannot tie the collective members together as victims of FLSA violations.

Notwithstanding the lawfulness of the defendant’s written policies, the court stated that the plaintiffs could still have prevailed if they could demonstrate an unwritten policy or practice that was applied nationwide in a manner that violated the FLSA. The court noted that there existed too much variation among the practices of individual managers, as well as among the experiences of individual collective action members, to hold together the plaintiffs’ theory that the defendant perpetuated a uniform unwritten policy that violated the FLSA. Having found the plaintiffs’ evidence wanting, the court stated that “[a]lleged FLSA violations stemming from the enforcement decisions of individual supervisors, rather than company-wide policy or plan are not appropriate for collective treatment.”

Revealing the dirty secret of most plaintiffs pursuing collective actions, the court admonished the plaintiffs for failing to articulate any cogent plan for trying the action on a collective-wide basis. “In circumstances like these,” explained the court, where the plaintiffs’ theories are “largely dependent on circumstantial inferences drawn from voluminous individual testimony, generically stating that unspecified mechanisms may exist [to facilitate a collective-wide trial] is not sufficient to allay manageability and fairness concerns.” Plaintiffs in a collective action must demonstrate an actual, feasible plan for efficiently trying such a complex case, which the plaintiffs failed to do. Thus, due to the failure to identify a common policy or plan (written or unwritten) that violated the FLSA, coupled with the plaintiffs’ failure to explain how such a case could be tried, the court decertified the collective action.

Settlement of Individual Claims Does Not Strip an Employee...

The DOL Just Flipped Its Position on Paying Interns

Second Circuit Holds that Hearst Interns are not Employees

Casual Friday: Make Sure Your Employees Keep it Classy

Employees May Soon Have Something To Lose In FLSA Lawsuits

An Employer’s Liability Under The FLSA Can Be High

Act One in Unpaid Intern Appeal Has Begun

Commission or Piece-Rate? The Distinction Is Significant for FLSA Purposes

Judicial Approval No More? The Days of Judicially Scrutinized FLSA Settlements May Be Drawing To a Close

Federal Court In Washington Rules That Sales Agent Is A Contractor, Not An Employee

View Subscription Center
RELATED TOPICS
collective actions
FLSA
Decertification
company policy
TOP
Trending Share Connect
We use cookies on this site to enhance your user experience. By clicking any link on this page you are giving your consent for us to use cookies.
View Our Privacy Policy
BARNES & THORNBURG EMAIL DISCLAIMER