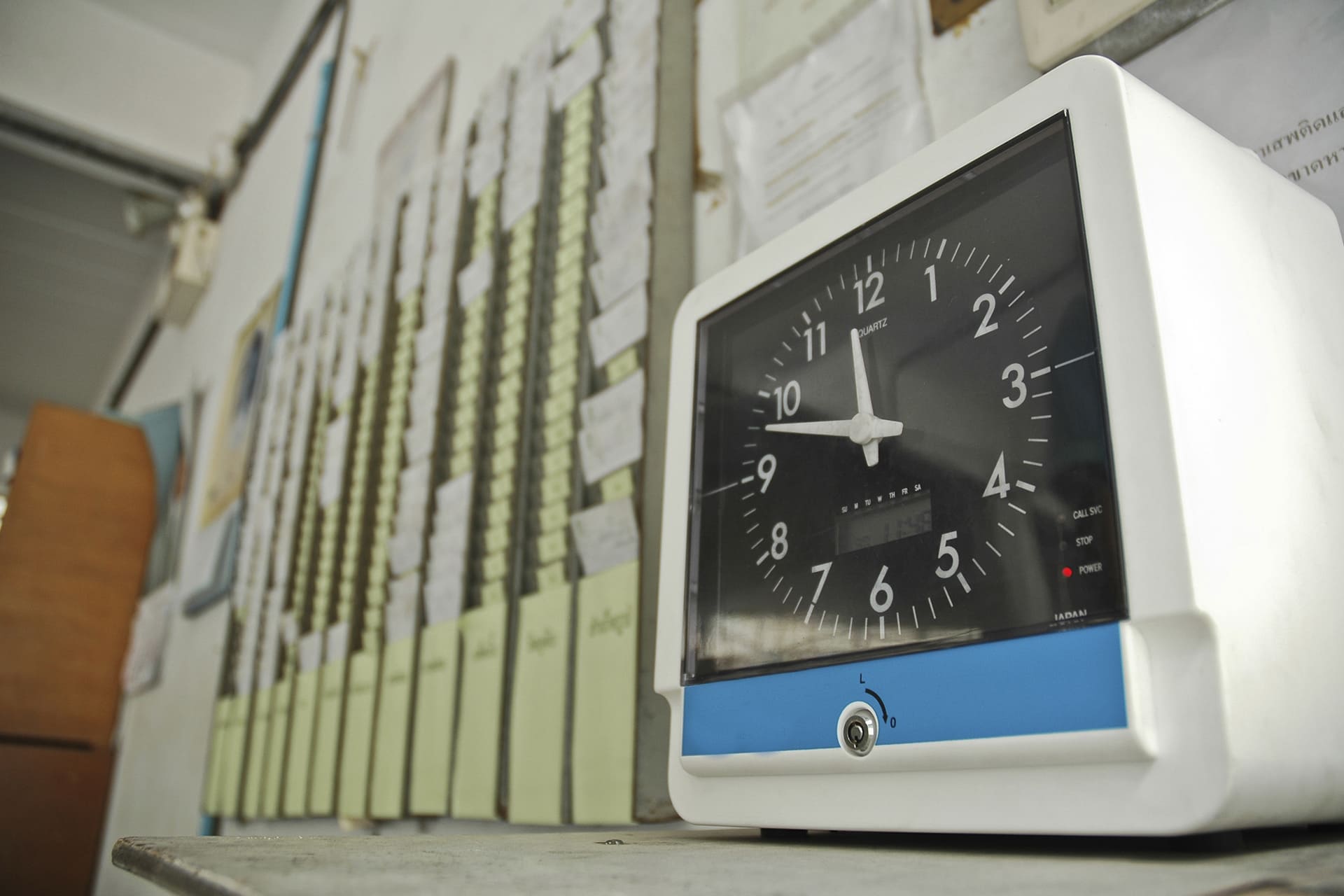 Late last week, the U.S. Department of Labor (DOL) unveiled new overtime guidelines for employers, with the expectation that more than a million workers will become eligible for overtime beginning in 2020.

The DOL’s proposal set a minimum annual salary of $35,308 for white-collar workers to be classified as “exempt” from overtime pay. Most employees under that threshold will be entitled to overtime (for hours worked over 40 in a workweek) at a rate not less than time and one-half of their regular rates of pay.

Since 2004, employees must have been paid a salary of at least $23,600 annually, or $455 per week, and perform specific defined duties to meet the FLSA’s overtime requirements under the so-called white collar exemptions. White collar exemptions apply to executives, administrative employees, and professional employees. Employees with a salary below $455 per week or $23,660 annually had been earning overtime if they worked more than 40 hours per week and had non-management job duties.

The Obama-era DOL proposed doubling that minimum salary to more than $47,000, but the proposal was rejected by a federal court in late 2016—just before the rule was to take effect.

Under the new proposed threshold, seen as a compromise between labor and business, employees who earn less than $679 per week, or $35,308 per year, would be automatically eligible for overtime.

The new rule also discards the Obama-era proposal to automatically increase the minimum salary. Instead, the DOL’s guidelines offer a review every four years to set updated threshold levels.

The drama we saw in 2016 around preparations for a new threshold level will not likely recur, but in the coming months, employers should again focus on getting their wage-classification houses in order. Most employers did the heavy work two years ago, and can revisit that groundwork: making decisions about adjusting worker pay and titles, and either raising the pay of employees who were just below the higher threshold to just above it or reclassifying salaried workers as hourly employees eligible to earn overtime.

The new DOL proposal has not yet been published in the Federal Register to trigger the public comment period. Once it has been published, the public will have 60 days to submit comments. When the final rule is released, it could be different than the current proposal. We will be watching this issue carefully, so stay tuned for further updates.

New Overtime Rules: All That Glitters Is Not Gold

View Subscription Center
RELATED TOPICS
wage and hour law
overtime
Department of Labor
TOP
Trending Share Connect
We use cookies on this site to enhance your user experience. By clicking any link on this page you are giving your consent for us to use cookies.
View Our Privacy Policy
BARNES & THORNBURG EMAIL DISCLAIMER