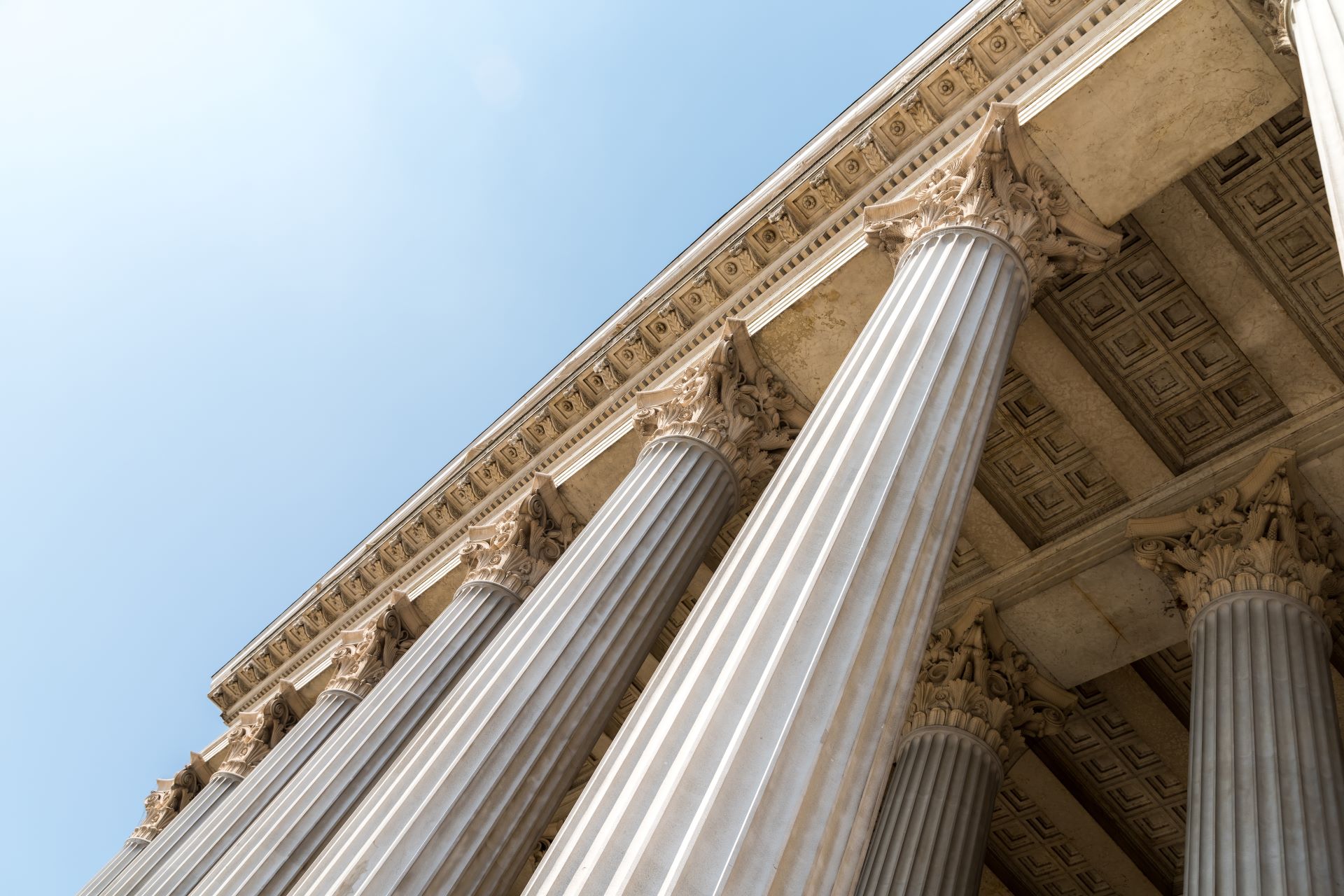 Courts in the U.S. have been grappling with the misclassification of independent contractors for more than 20 years. As our readers well know, there is no standardized test to determine whether a worker is a contractor. Various courts and government agencies all have adopted their own criteria. Fortunately, most of them overlap, but there can be critical differences in the factors and how they are applied. In 2015, the Wage and Hour Division of the U.S. Department of Labor (DOL) firmly supported the “economic realities” test as part of a government sponsored misclassification initiative.

While not breaking new ground by adopting the test, the DOL’s pronouncement did create somewhat of a splash at the time because it deliberately downplayed the relative importance of control over a worker – which previously had been viewed as the most important aspect of the contracting relationship. See Administrator’s Interpretation No. 2015-1 (July 15, 2015).  In the years since its issuance, the DOL’s advisory opinion largely has been sidestepped by several tribunals charged with examining the issue in favor of their own well-worn standards. A decision by the Seventh Circuit last week, Simpkins v. DuPage Housing Authority, appears to be the latest in that trend.

In the case, Anthony Simpkins dutifully signed “independent contractor agreements” with the DuPage Housing Authority, in 2009 and again in 2012, to perform general labor, such as carpentry, maintenance, demolition and remodeling, on some vacant properties to get them ready for new occupants. This was a full time job, but provided no benefits and Simpkins was responsible for his own taxes. While the housing authority claimed he had the discretion on how to perform the job as he saw fit, the housing authority directed him on which jobs to perform and prioritized the order in which he would need to complete them. Simpkins objected to his status and repeatedly asked to be reclassified as an employee so he could get benefits, but his efforts were rebuffed. After Simpkins was injured in a car accident, he filed suit to recover unpaid overtime and disability benefits under the FLSA, as well as under Illinois state law. The district court agreed with the housing authority that Simpkins was a contractor and granted summary judgment.

On appeal, however, the Seventh Circuit reversed. The court’s analysis began by refocusing on the factors it previously had advocated in Sec’y of Labor, U.S. Dep’t of Labor v. Lauritzen, 835 F.2d 1529, 1534 (7th Cir. 1987), which long ago adopted the same “economic realities” test embraced by the DOL in 2015. The factors included:

Interestingly, while the court utilized the same test adopted by the DOL for wage claims like this one, it paid no attention to the DOL’s 2015 pronouncement or the DOL’s deliberate effort to downplay the importance of control. Indeed, instead of relegating control to the end of the analysis which the DOL advocated, the Seventh Circuit again gave it pride of place as the leading factor in the determination of the parties’ relationship. Turning to the merits, the court reasoned that there was evidence the housing authority exerted control over Simpkins – despite its arguments, the record showed that it told Simpkins what to do and when to do it. Additional factors also played into the court’s decision to send the case back, including the fact that the housing authority purchased virtually everything Simpkins needed - meaning that he was not responsible for tools and equipment; as a general laborer, he did not have special skills which normally are the hallmark of an outside contractor; and his agreements were open ended in duration – suggesting a potentially permanent relationship.

For those companies that use independent contractors, Simpkins stands as a useful reminder of the critical importance of properly managing the relationship. While Simpkins and the housing authority entered into two separate contracts in which they jointly agreed he would be an independent contractor, the court had no difficultly whatsoever tossing the independent contractor designation in those agreements aside. At bottom, the reality of the relationship was what mattered more so than anything written on paper. In that regard, Simpkins also provides a good reminder of the fact that if a company hires someone whose regular day-job is to work primarily for that company, it is a red flag. While that doesn’t necessarily mean someone cannot possibly be a contractor if they work every day for one company, the day-to-day relationship will be subject to close scrutiny, so the company should make sure that it is properly handling the operational details of the relationship.

One final point: earlier this year, the California Supreme Court adopted a three part “abc” test, which requires an employer to establish all three factors in order to show that the worker is a contractor: (a) the worker is free from control and direction over the performance of the work, both under the contract and in fact; (b) the work provided is outside the usual course of the business for which the work is performed; and (c) the worker is customarily engaged in an independently established trade, occupation or business. Dynamex Operations West, Inc. v. The Superior Court Of Los Angeles County, California Supreme Court Case No. S222732 (Cal. April 30, 2018).

This test has yet to see widespread adoption and was not addressed by the Seventh Circuit in Simpkins. However, companies that use contractors to provide services to their organizations on a regular basis must understand that the law in this area is changing rapidly and that almost all of the trends favor the classification of workers as employees.

View Subscription Center
RELATED TOPICS
Contractors
Department of Labor
seventh circuit
TOP
Trending Share Connect
We use cookies on this site to enhance your user experience. By clicking any link on this page you are giving your consent for us to use cookies.
View Our Privacy Policy
BARNES & THORNBURG EMAIL DISCLAIMER