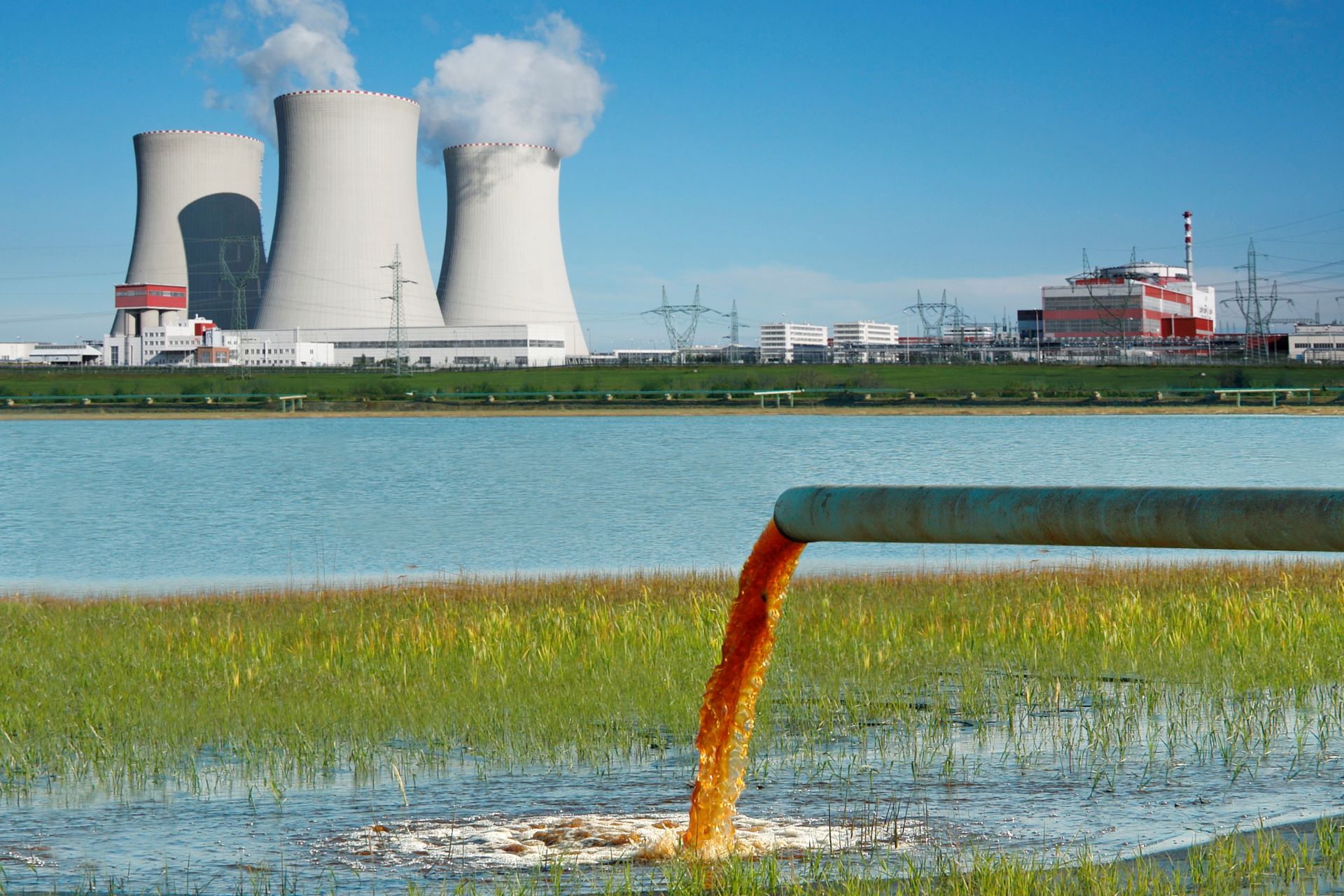 The family of fluorinated industrial contaminants categorized as per- and polyfluoroalkyl substances, or PFAS, has been blamed for creating a variety of health risks – including potential birth defects and cancer – and is ubiquitous in the environment. Government environmental agencies are aware of the pervasiveness of the compounds and their potential risks, but in the absence of actionable legislation specifically targeting the substances, agencies have been slow to bring enforcement actions. Predictably, non-government litigants have stepped in to fill this enforcement void and to seek redress for real and perceived harms caused by the compounds.

In a notice of intent (NOI) dated Nov. 11, 2019, the Haw River Assembly threatened to sue the City of Burlington, North Carolina for alleged discharges by the city of PFAS-contaminated waste water from its two waste water treatment plants. According to the NOI, which was issued under section 504 of the federal Clean Water Act and section 7002 of the Resource Conservation and Recovery Act, Burlington discharged treated effluent and sludge from two waste water treatment facilities in violation of its CWA permit, and discharged pollutants without a permit. Further, the NOI asserts that the discharges have created an “imminent and substantial endangerment” to human health and the environment in violation of RCRA. The notice also alleges the city has failed to discharge its legal duty to properly manage its pretreatment program by allowing industrial users to send the contaminants to its plants, and that the city applied its sludge to the land in violation of the CWA, RCRA solid waste rules and its state non-discharge permit.

Although the Haw River Assembly has not filed a lawsuit yet, it may yet assert claims based on violations by the city “since at least August 1, 2013,” and “likely for decades.” These claims could result in state and federal penalties and costly injunctive relief that would require the city to limit its discharges of contaminated water. The consequences of a successful lawsuit would not be confined to the city, but also would require the industrial users of the city’s wastewater treatment plants to employ costly measures to remove the contaminants from the effluent they send to the city.

The Burlington NOI should give any participant in an industrial pretreatment program pause. To date, government regulators have not often brought enforcement actions against waste water handlers for PFAS discharges, despite the likelihood that many have discharged the contaminants for years. The Burlington NOI provides a road map for regulators who are inclined to do so, whether or not their states have passed legislation that that specifically target PFAS compounds.

View Subscription Center
RELATED TOPICS
PFAS
enforcement
water
Clean Water Act
TOP
Trending Share Connect
We use cookies on this site to enhance your user experience. By clicking any link on this page you are giving your consent for us to use cookies.
View Our Privacy Policy
BARNES & THORNBURG EMAIL DISCLAIMER