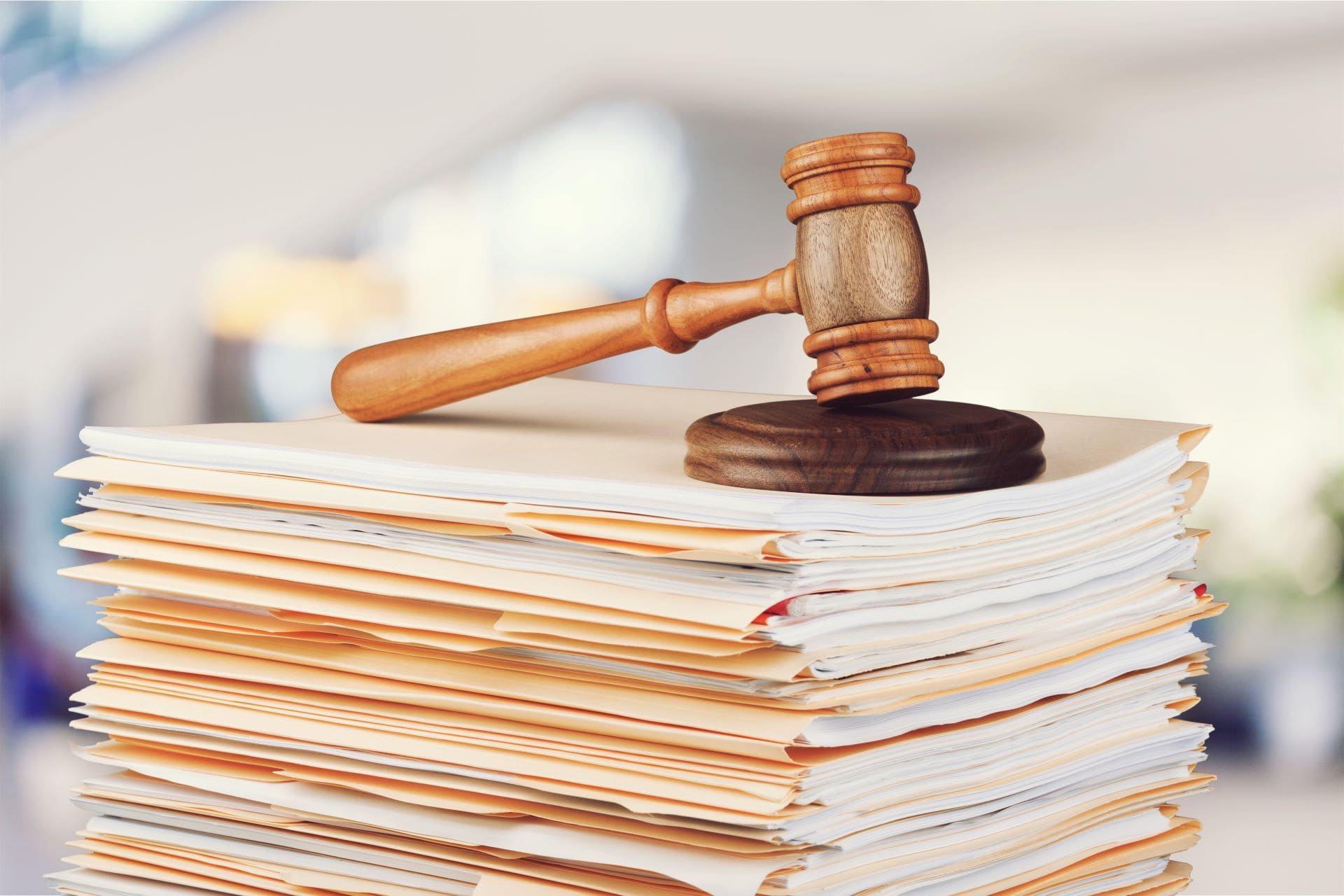 No physical injury. Purely economic loss. Sounds like a recipe for a CGL insurer to deny coverage. But an insurance company was recently ordered to pay over $900,000 in diminished value for a rental property that suffered no physical damage.

Thee Sombrero, Inc. (Sombrero) owns a commercial property in California and held a permit for its tenants to operate a nightclub. In fact, the local authorities inspected the property and specifically approved a floor plan providing for a single entrance, equipped with a metal detector. Crime Enforcement Services (CES) provided security services at the nightclub. Unbeknownst to Sombrero, CES converted a storage area into a VIP entrance with no metal detector. Tragically, someone brought a gun through the VIP entrance and fatally shot another patron of the club. The city revoked the nightclub permit but allowed Sombrero to use the property as a banquet hall.

Sombrero sued CES for breach of contract and negligence. CES’s insurance company, Scottsdale, apparently denied coverage. Sombrero obtained a default judgment against CES in the amount of $923,078, supported by an affidavit from Sombrero’s president stating that was the reduction in value of the property due to the change in permit. Sombrero then sought to collect the judgment from Scottsdale.

The inquiry naturally focused on Part B, loss of use without physical injury. Scottsdale argued that Sombrero did not lose the use of its property and instead lost only the intangible right to use the property in a certain way. Scottsdale also argued that property damage does not include economic loss.

The court rejected both of these arguments. First, it held that the loss of the ability to use the property as a nightclub was a loss of use of tangible property. “It defies common sense,” the court added, “to argue otherwise.” Second, focusing on Sombrero’s economic loss, the court held it was covered as a measure of damages for property damage.

Some readers of this post may be wondering if Sombrero might also have looked to a business interruption policy for coverage, if Sombrero had one. In fact, the formal name of many business interruption policy forms now is “business income,” and such a policy typically provides that the insurer will pay for the actual loss of business income due to, among other things, the “slowdown or cessation of your business activities.” It is not clear whether Sombrero sought such coverage, or whether perhaps this was a subrogation claim that was being pursued in Sombrero’s name.

Aside from whether a business interruption or business income policy might have covered Sombrero’s loss, it’s worth recognizing that such a policy would be purchased and maintained by Sombrero itself. In the case at hand, however, Sombrero won coverage under a commercial general liability policy issued to someone else, namely CES.

Some of the takeaways from Thee Sombrero include:

Read And Understand Your Policy Right Away Or Else

Ohio Supreme Court Does Not Reconsider Prior Precedent

View Subscription Center
RELATED TOPICS
CGL insurance
Commercial General Liability
Coverage
Business Interruption Coverage
TOP
Trending Share Connect
We use cookies on this site to enhance your user experience. By clicking any link on this page you are giving your consent for us to use cookies.
View Our Privacy Policy
BARNES & THORNBURG EMAIL DISCLAIMER