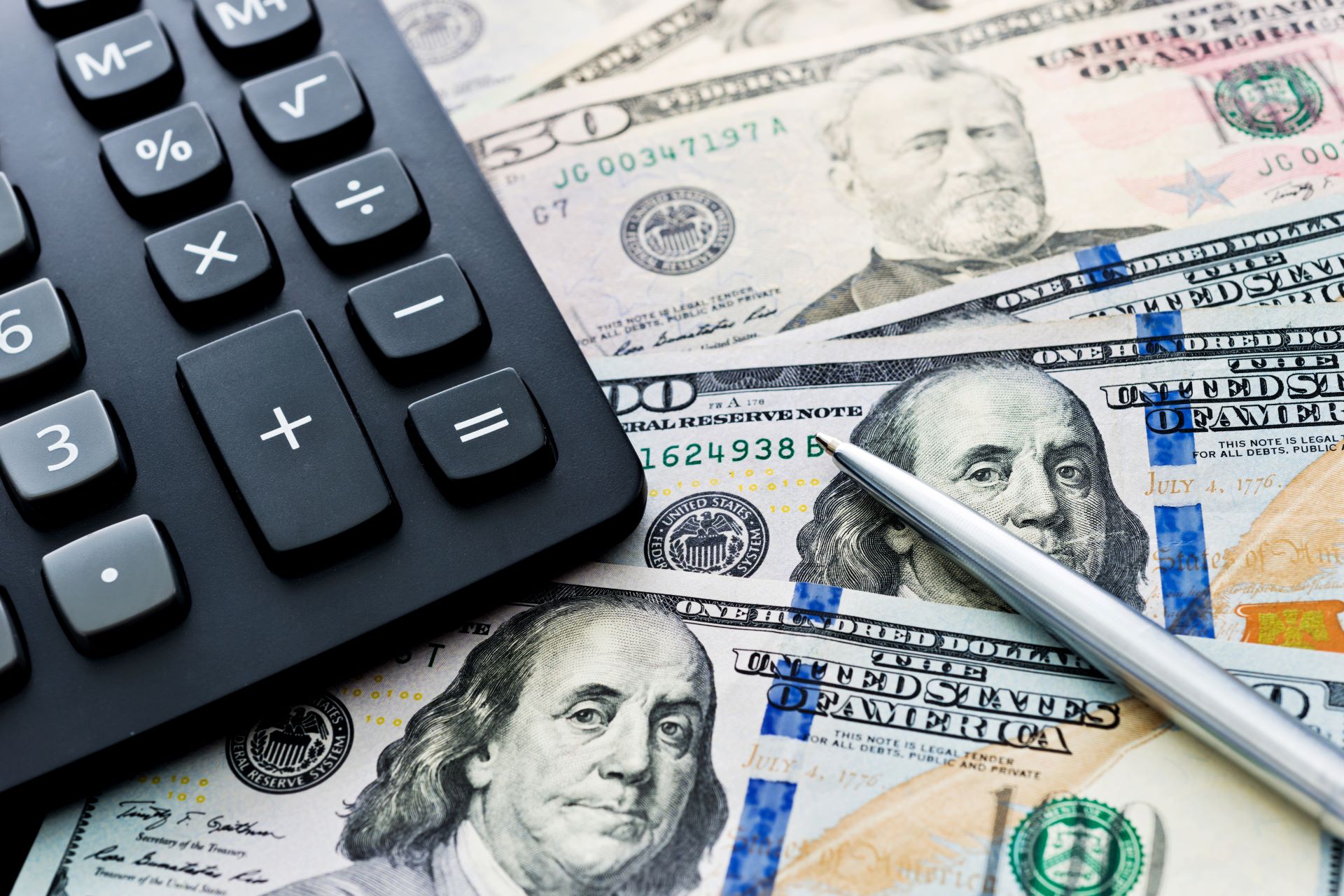 U.S. Department of Labor (DOL) Wage and Hour Division administrator recently issued three opinion letters, each concerning whether certain employee payments should be included in the calculation of the regular rate of pay. The regular rate of pay is a frequent source of confusion for employers, something the current administration has sought to clarify.

Group Term Life Insurance: The first opinion letter dealt with whether employer-provided group term life insurance must be included in the regular rate of pay. The Wage and Hour administrator explained that it may be excluded, even though such benefit is taxable if it exceeds $50,000 in coverage. According to the administrator, whether the benefit is taxable is not dispositive of whether a payment or benefit must be included in the regular rate. Rather, such benefit may be excluded if the contributions satisfy the dictates of the Fair Labor Standards Act (FLSA) and its related regulations.

Municipal Employee Annual Bonus: The third and final opinion letter dealt with an end of year bonus offered by a city in Alabama, by way of municipal resolution. The administrator concluded that the bonus is not properly excluded from the regular rate. The bonus was calculated using a formula based upon the employee’s length of tenure, and was essentially a “longevity award.” The administrator determined that the bonus is not properly considered a “gift,” which would be excludable from the regular rate, but rather a non-discretionary bonus. The operative resolution stated that the bonus “shall” be paid, not that it “may” be paid. This textual difference was sufficient to remove the payment from an excludable gift to a non-discretionary bonus that must be included in the regular rate of pay.

Like all Wage and Hour Division Opinion Letters, these latest opinion letters are a useful reference for employers. Although they do not have the same binding effect as DOL Rules, the opinion letters provide employers with useful guidance to ensure proper calculation of non-exempt employees’ regular rate of pay and overtime. As with most wage and hour issues, employers would be wise to pay heed to this guidance from the DOL, and to remain abreast of the DOL Rules concerning the calculation of the regular rate and other wage and hour issues. Failure to do so may expose employers to litigation, including workplace class and collective actions.

E is for Equal Pay: Pay Data Reporting And The Shifting Meaning Of “Equal Work”

Department of Labor to Issue Finalized White Collar Exemption Rule on Wednesday, May 18

Hope For Employers: Some Courts Are Requiring The EEOC To Thoroughly Investigate Allegations Before Siding With Employees

A “Bit” of a Challenge to Employers: Bitcoin and Other Alternative Payroll Methods

Are You Paying Your Employees Frequently Enough?

No Longer A Belieber

What Managers Can Learn from Lilly Ledbetter

View Subscription Center
RELATED TOPICS
Wage and Hour Division
overtime
Wages
Department of Labor
TOP
Trending Share Connect
We use cookies on this site to enhance your user experience. By clicking any link on this page you are giving your consent for us to use cookies.
View Our Privacy Policy
BARNES & THORNBURG EMAIL DISCLAIMER