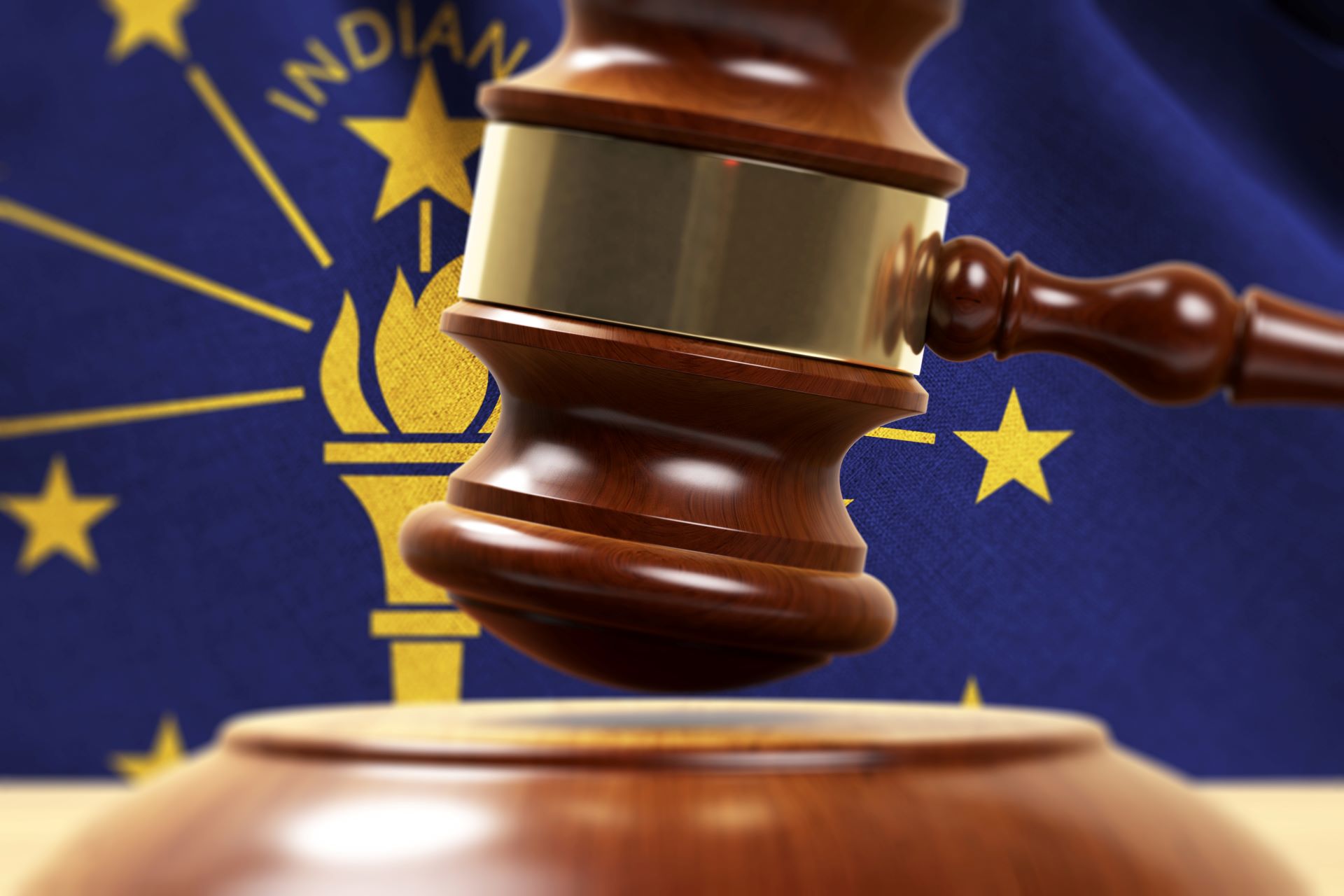 The spread of COVID-19 has some Indiana employers asking whether this is a disease that’s covered under Indiana’s workers compensation Occupational Disease Act. Each claim must be assessed on a case-by-case basis. However, generally, in Indiana, COVID-19 will not be a compensable occupational disease.

Here is the key statutory language regarding a disease arising out of employment, per Indiana Code § 22-3-7-10 (emphasis added):

(b) A disease arises out of the employment only if there is apparent to the rational mind, upon consideration of all of the circumstances, a direct causal connection between the conditions under which the work is performed and the occupational disease, and which can be seen to have followed as a natural incident of the work as a result of the exposure occasioned by the nature of the employment, and which can be fairly traced to the employment as the proximate cause, and which does not come from a hazard to which workers would have been equally exposed outside of the employment. The disease must be incidental to the character of the business and not independent of the relation of employer and employee. The disease need not have been foreseen or expected but after its contraction it must appear to have had its origin in a risk connected with the employment and to have flowed from that source as a rational consequence.

Employees who work in what’s being called “essential personnel” occupations, like healthcare workers and first responders, may be able to prove an increased risk of exposure versus the general public as a result of their jobs.

However, those not in such occupations will have a harder time proving increased risk at work, unless they worked with those in the “essential personnel” industry and had an increased risk as a result. If the employee is at no greater risk at work than the general public is outside of work, and it cannot be proven that exposure occurred at work, then it is likely not compensable. Again, the specific facts of each claim must be assessed.

Workers compensation laws vary from state to state, and this discussion pertains only to workers compensation laws in Indiana. If you have questions about this issue in Michigan, get in touch with Mark Scudder at 260-425-4618 or mark.scudder@btlaw.com. For any other state, contact the Barnes & Thornburg attorney with whom you work.

How Do You Complete or Update I-9s When Your Company is...

View Subscription Center
RELATED TOPICS
Indiana
Workers compensation
Health Coverage
Employers
Employment Law
TOP
Trending Share Connect
We use cookies on this site to enhance your user experience. By clicking any link on this page you are giving your consent for us to use cookies.
View Our Privacy Policy
BARNES & THORNBURG EMAIL DISCLAIMER