The California State Assembly is considering Assembly Bill 2280, which would launch a much-anticipated opportunity for businesses to report unclaimed property to California – interest-free – under an amnesty program.

Unclaimed property is a regulatory challenge for businesses in every industry and commonly results when company financial obligations remain unsatisfied or inactive for a legally defined period.

The unclaimed property is often owed to vendors, employees, customers, or shareholders stemming from ordinary business transactions, including:

California has tried passing voluntary compliance legislation since its amnesty program expired several years ago, but has been unsuccessful. The sleeping giant has again awakened.

Any company with operations in California, with California-formed entities, or with customers, vendors, or employees in California should proactively evaluate its unclaimed property compliance and monitor this legislation carefully.

Every state’s law requires companies to report unclaimed property to the state annually, yet compliance rates are low nationwide. AB 2280 estimates that 1.3 million California tax-filing businesses did not correctly report unclaimed property in 2020. To close this compliance gap, California and most other states regularly audit companies to identify unreported unclaimed property. Such audits often involve detailed reviews of company accounting records for 10 or more years by third-party auditors on behalf of numerous states.

Currently, California imposes 12 percent annual interest on any past-due unclaimed property identified, which likely deters annual compliance, with companies electing to wait for the state to authorize an audit rather than pay the interest assessment. The new bill aims to fix that.

Under AB 2280, California’s Controller is authorized to establish a voluntary disclosure agreement (VDA) or voluntary compliance program for any company that:

The proposed law would allow the state to forgive the interest if the company:

Notably, even if AB 2280 successfully becomes law, the voluntary compliance program is contingent upon the legislature appropriating funds in the Budget Act.

Beyond AB 2280, California is ramping up other efforts to drive unclaimed property compliance: 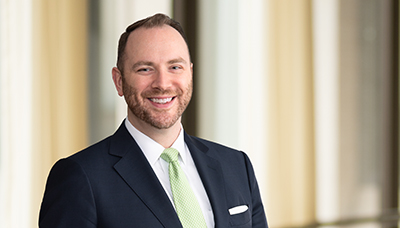 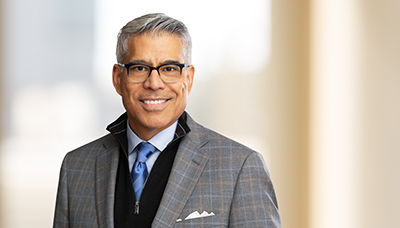 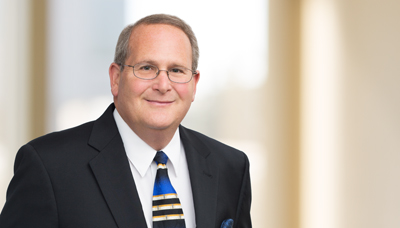 California Through the Looking Glass