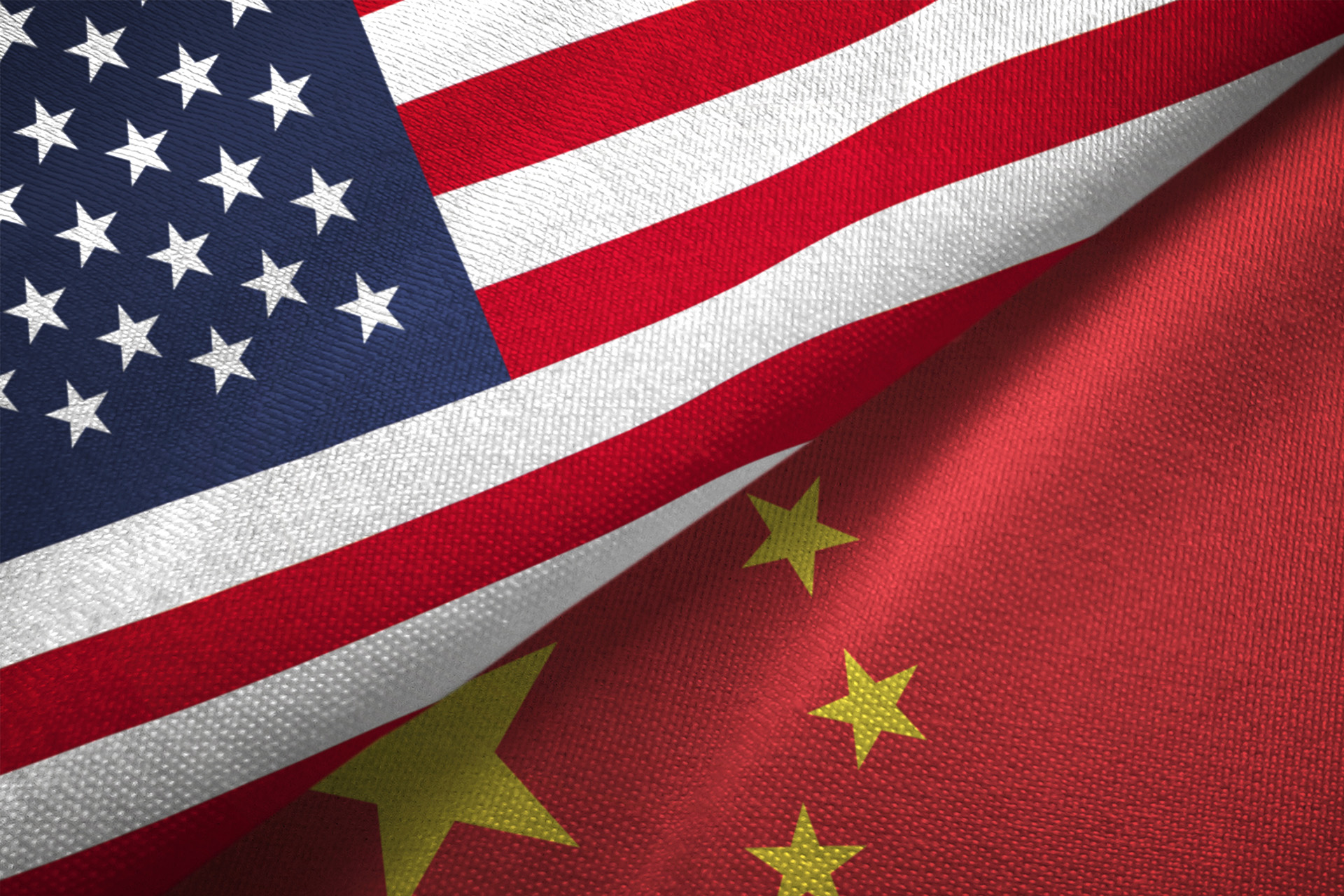 Starting June 1, Some Nonimmigrants From People’s Republic Of China Barred From Entering U.S.

A recent presidential proclamation, effective June 1, suspends the entry of certain nonimmigrants from the People’s Republic of China into the U.S.

Graduate students and researchers seeking to enter the U.S. on J or F visa status who have an association to the People’s Liberation Army are prohibited

The proclamation will not affect undergraduate students, or other lawful residents or foreign nationals

Late last week, President Trump issued an official proclamation in response to ongoing concerns that Chinese students in the U.S. are spying for the People’s Republic of China (PRC).

This proclamation took effect on June 1, 2020 and will remain in effect until terminated by the president. It restricts certain categories of nonimmigrants from the PRC, from entering or remaining in the United States.

This is the second proclamation that the president has issued since April to curtail lawful immigration into the U.S., which impacts highly skilled foreign nationals.

The use of the term “nonimmigrant” in this recent proclamation is highly significant. “Green card” holders and other temporary visa categories are not included. Under U.S. immigration law, this term refers to individuals entering the United States on a “temporary basis.” Examples of nonimmigrant classes of admission include temporary visitors for business and pleasure, academic and vocational students, exchange students, temporary workers, victims of crime, athletes and entertainers, treaty traders and investors, foreign government officials, aliens in transit, and certain family members of U.S. citizens and lawful permanent residents (LPRs).

Unlike people granted LPR, or "green card" status, who may live in the United States essentially without restrictions, nonimmigrants are authorized to enter the country for specific purposes. Nonimmigrants’ duration of stay and lawful activities, such as study, research, employment, travel, and accompaniment by dependents, are prescribed by conditions on their visa type for entry and admission.

Nonimmigrants Affected and Not Affected

Only graduate level and higher students and researchers from the PRC who are applying for J or F visas or seeking entry into the U.S. in J or F status are blocked from entering the country if they receive or have received funding from or are currently employed by, study at, or conduct research at or on behalf of an entity in the PRC that implements or supports the People’s Liberation Army.

The suspension and limitation on entry to the United States will not apply to individuals from the PRC who are:

Review of Current J and F Visa Holders in the U.S. from the PRC

This proclamation also directs the Secretary of State to determine the eligibility of PRC nationals currently in the United States. This direction is to determine whether their J or F visas should be revoked pursuant to the Immigration and Nationality Act, INA Section 221(i), which permits revocation for any reason deemed as noncompliance with U.S. law.

This will likely require a complete examination of these PRC foreign nationals’ records from universities and colleges, and possibly their current employers.

The proclamation does not prevent a person from the PRC from seeking asylum, refugee status, withholding of removal, or protection under the Convention Against Torture and Other Cruel, Inhuman or Degrading Treatment or Punishment, consistent with U.S. law.

By July 31, 2020, the Secretary of State and the Secretary of Homeland Security are required, in consultation with the heads of the appropriate agencies, to review nonimmigrant and immigrant programs and make recommendations of any other measures requiring presidential action that would mitigate the risk posed by the PRC's acquisition of sensitive U.S. technologies and intellectual property. Additionally, the secretaries shall act within their authority to mitigate this same risk.

The proclamation also states that the Secretary of State and Secretary of Homeland Security may issue regulations implementing the inadmissibility provisions in INA 212(a)(3)(D), 8 U.S.C. 1182(a)(3)(D), which are the security grounds of inadmissibility addressing aliens who are ineligible to receive visas and admission to the U.S. 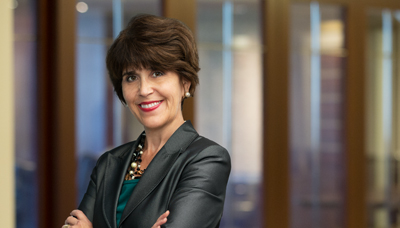 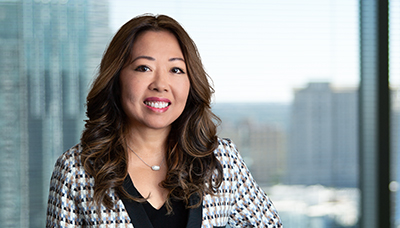 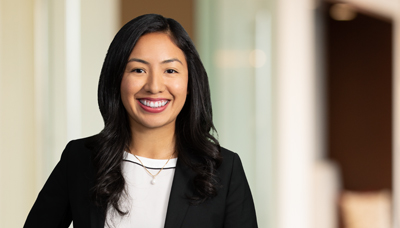