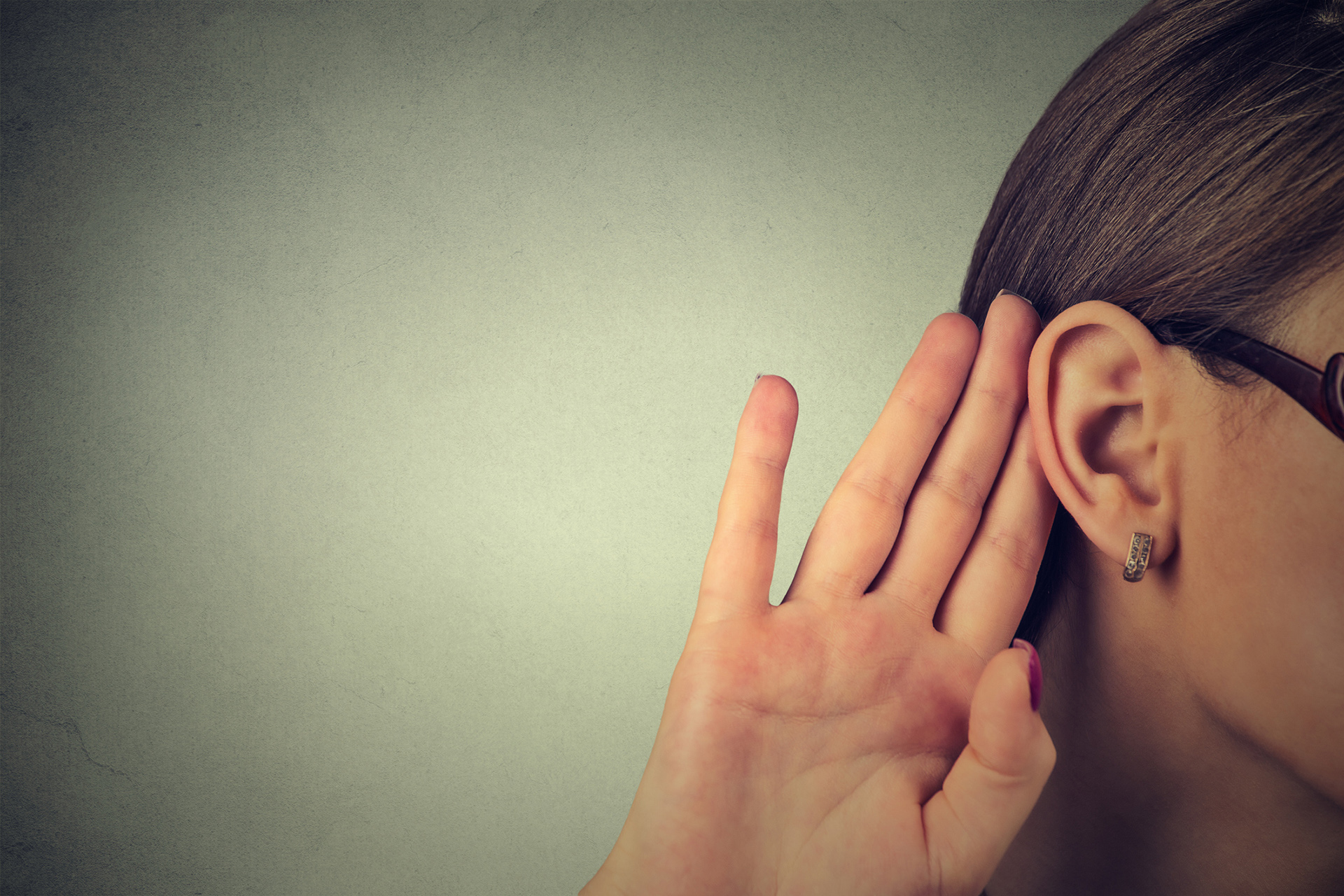 The U.S. District Court for the Eastern District of Michigan certified the question of whether Michigan is a one- or two-party consent state for eavesdropping purposes to the Michigan Supreme Court

The District Court previously ruled that Michigan is a two-party consent state, deviating from several prior Michigan Court of Appeals decisions

On September 28, 2020, in AFT Michigan v. Project Veritas, the U.S. District Court for the Eastern District of Michigan certified a first-of-its-kind ruling regarding Michigan’s eavesdropping statute, MCL § 750.539 et seq., to the Michigan Supreme Court for interpretation.

The District Court’s order was in response to Michigan Attorney General Dana Nessel’s request that the court certify the issue of whether Michigan’s eavesdropping statute prohibits recordings where the individual who is recording is a party to the conversation.

The District Court previously held, contrary to several Michigan Court of Appeals decisions, that Michigan is a two-party, not a one-party, consent state for recording purposes.

That holding now goes to the Michigan Supreme Court for a final determination. While the Supreme Court has discretion to deny ruling on the certified question, it is likely to hear the issue given the differing interpretations taken by Michigan state and federal courts.

For decades, Michigan has been referred to as a “one-party” consent state for eavesdropping purposes, meaning that it is not illegal to record conversations if the person recording is a party to it. Michigan’s eavesdropping statute, titled “Eavesdropping upon private conversation,” states that “[a]ny person who is present or who is not present during a private conversation and who willfully uses any device to eavesdrop upon the conversation without the consent of all parties thereto … is guilty of a felony punishable by imprisonment[.]” MCL 750.539c. The statute defines “eavesdropping” to mean “to overhear, record, amplify or transmit any part of the private discourse of others without the permission of all persons engaged in the discourse.” In addition to criminal penalties, the statute permits civil penalties of an injunction, actual damages, and punitive damages.

An impending decision from the Michigan Supreme Court on the interpretation of Michigan’s eavesdropping statute could have wide-ranging implications. Businesses, such as call centers, customer service providers, and collection agencies, may have to change their existing recording practices to comply with a new interpretation of the statute.

Prior Michigan Court of Appeals’ decisions had found that the statute excludes participant recording from the definition of eavesdropping by limiting the subject conversation to “the private discourse of others,” as noted in a 1982 case, Sullivan v. Gray. This meant that a “potential eavesdropper must be a third party not otherwise involved in the conversation being eavesdropped on” for liability to attach. The court reasoned that had the Michigan legislature intended to include participants to conversations within the statute’s scope, it would have explicitly said so. The Michigan Supreme Court has not yet addressed the issue.

The District Court in AFT Michigan, for the first time, came to a different conclusion. In June 2019, the court analyzed the eavesdropping statute and predicted the Michigan Supreme Court would conclude the statute requires consent to record from all participants to a conversation. The District Court reasoned that the statute applies to “any person who is present or who is not present” to a private conversation, and that the statute requires “all parties” to the conversation to consent to eavesdropping. While the District Court acknowledged prior Michigan case law to the contrary, including Sullivan, it was “convinced … that Sullivan’s construction [that Michigan is a one-party consent state] contravenes the Legislature’s intent made clear by the plain, unambiguous language of the statute.”

While the Michigan Supreme Court still has discretion to deny ruling on the certified question, it is likely to hear the issue given the differing interpretations taken by Michigan state and federal courts.

To obtain more information, please contact the Barnes & Thornburg attorney with whom you work or Scott Murphy at 616-742-3938 or scott.murphy@btlaw.com, or Anthony Sallah at 616-742-3976 or anthony.sallah@btlaw.com. 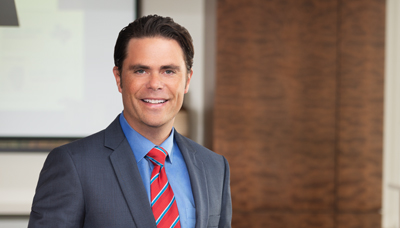 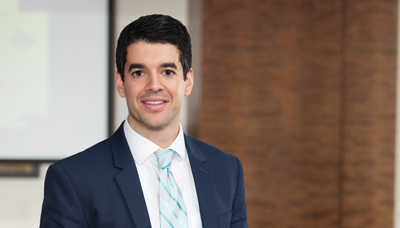