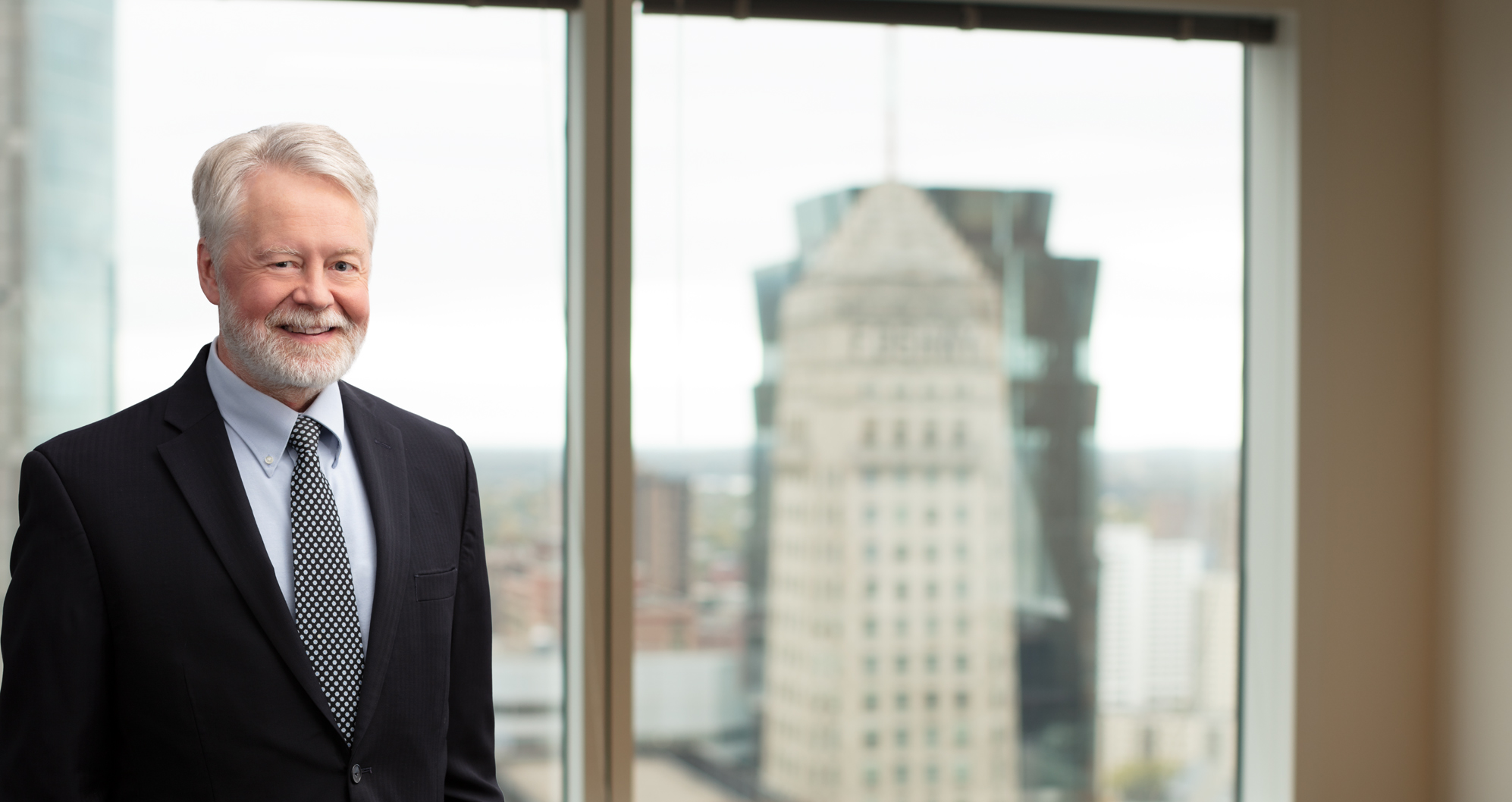 Tom helped many types of businesses obtain successful outcomes through negotiation, alternative dispute resolution, and litigation in trial and appellate courts. Tom has extensive experience in resolving the often complex coverage issues associated with a variety of insurance policies, including:

Clients valued Tom's quick grasp of issues and incisive approach to resolving disputes with insurers. His goal was to maximize insurance recovery by assessing both the likely cost involved in the dispute and the probability of prevailing, and then estimating the client's optimal settlement value at various stages of negotiation and litigation.

Tom was known for providing his clients with a detailed strategy and cost-benefit analysis in advance of litigation, which allows clients to make informed, cost-conscious decisions at any given point. He was also known for his tenacity. When an insurer refused to resolve a coverage dispute reasonably, Tom relished the opportunity to enforce his client's coverage rights before a jury.

In 2009, Tom led the effort to secure passage of the Minnesota Business Policyholder Act (Minn. Stat. '60A.0811), which entitles a commercial property/casualty policyholder to 10% annual interest when it prevails in a coverage dispute. Tom led and served on several Minnesota Supreme Court and bar committees working to improve the delivery of legal services to the disadvantaged. He is also an inventor ' he holds two software patents related to computerized research.

MORE ON INSURERS’ FLOAT – AN ILLUSTRATION

THE TRUE VALUE OF INSURERS’ FLOAT

February 7, 2017
View All
Trending Share Connect
We use cookies on this site to enhance your user experience. By clicking any link on this page you are giving your consent for us to use cookies.
View Our Privacy Policy
BARNES & THORNBURG EMAIL DISCLAIMER