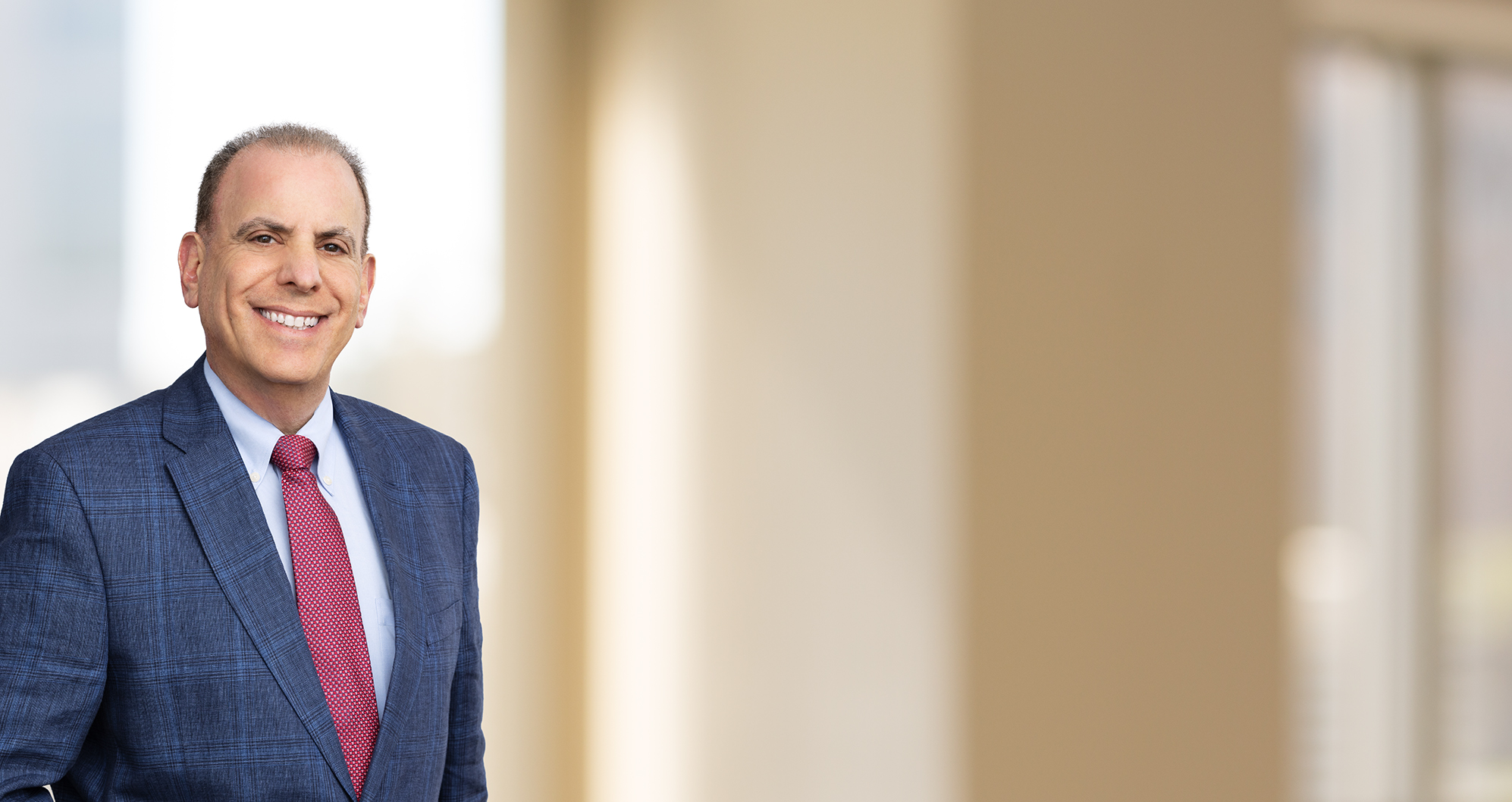 Scott earned his J.D. from Stanford Law School in 1988 and his B.S. from the Cornell University School of Industrial and Labor Relations in 1985, where he served on its Board of Trustees. Scott is frequently quoted in the media on issues involving labor and employment law and is admitted to practice in state courts of California, before the U.S. District Courts for the Central, Eastern, Northern and Southern Districts of California, and before the U.S. Courts of Appeals for the Ninth and D.C. Circuits.

Viking River Cruises v. Moriana: What It Means For Arbitration in California

COVID-19 Vaccines Are On The Horizon, Can Employers Mandate Them?

Wages in an Hour: What in the World is Going on Here?

Wages in an Hour: Taking the Wind Out of Plaintiffs’ Sails

OSHA's ETS Standard Enjoined: What Do I Do Now and Why Isn't the Federal Contractor Mandate Enjoined, Too?

Wages in an Hour: What Employers Must Know About the Evolving Wage and Hour Landscape

California Through the Looking Glass

Wages in an Hour: A Review of Current Issues, Practice Tips and Other Payroll Matters

Use Your Noodle: Assistant Manager Sues Over COVID-19 Related Termination

High Court To Scrutinize Vaccine Rules As 2022 Kicks Off

Daily Journal - "Noel Canning is a Microcosm of Divided Government"