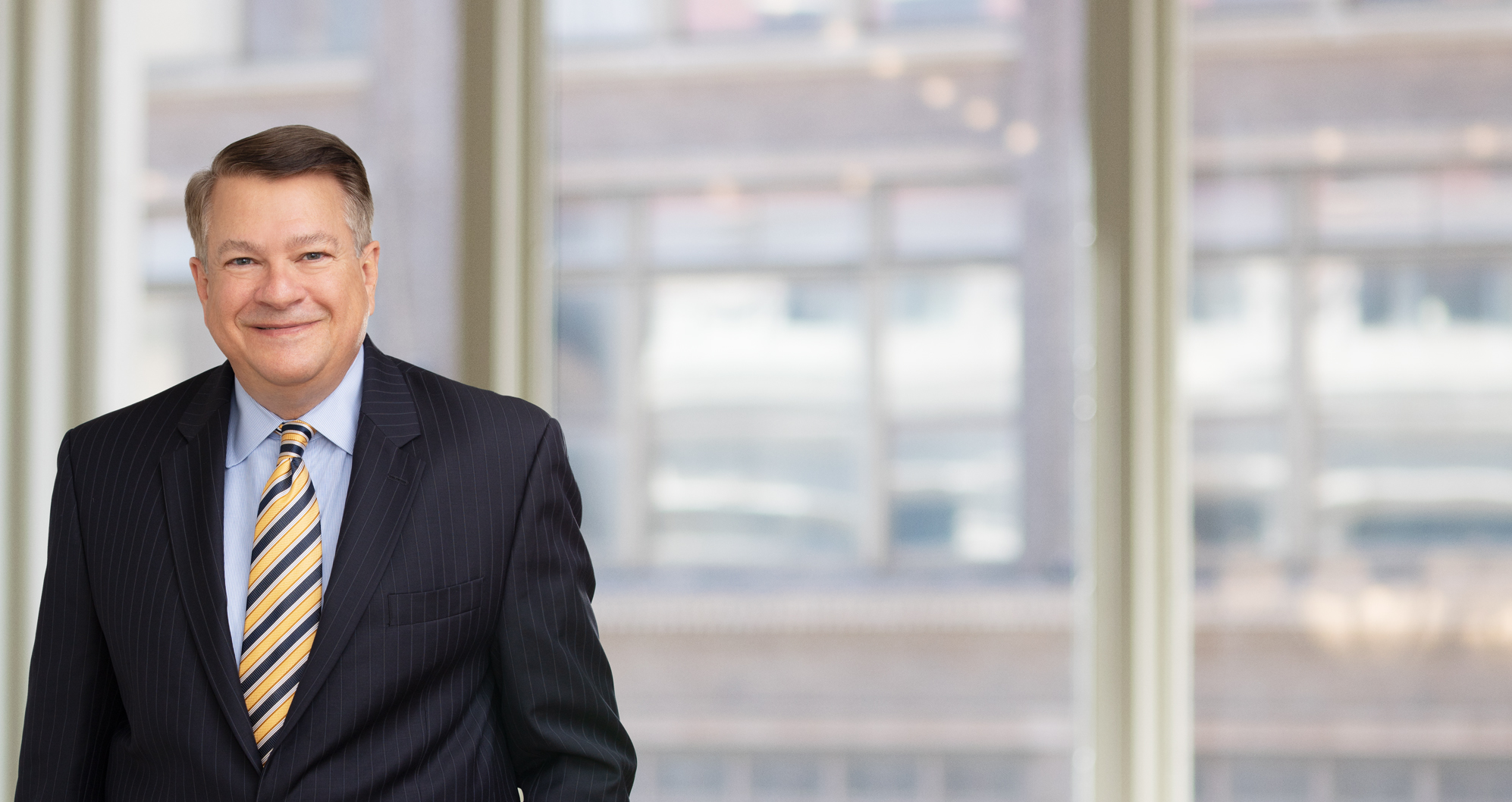 Peter was active in drafting Indiana's corporation statute and official comments and has frequently written and spoken on corporate change-of-control issues. In the governmental services area, he is experienced in gaming and alcoholic beverage licensing and other regulatory and legislative services matters.

Peter's litigation practice focuses on appellate and trial-level advocacy involving significant legal issues. He had a lead role in briefing the U.S. Supreme Court in the landmark CTS case (upholding the constitutionality of an Indiana change-of-control law), and represented America's largest insurance associations defending holding-company acts in multi-state litigation. Other examples of his trial and appellate advocacy involve areas as diverse as banking, contract, environmental, labor, and utilities law (including the firm's 1999 Indiana Supreme Court victory in the SBC/Ameritech merger case).

Since 2014, Peter has been recognized on the Indiana Super Lawyers list for his work in appellate, business/corporate and civil litigation defense law. Peter has also been selected for inclusion in The Best Lawyers in America, in 2016 he was also named a "Lawyer of the Year" for his work in appellate and gaming law. He has also been recognized in Chambers USA: America's Leading Lawyers for Business since 2011.

February 26, 2018
View All
Trending Share Connect
We use cookies on this site to enhance your user experience. By clicking any link on this page you are giving your consent for us to use cookies.
View Our Privacy Policy
BARNES & THORNBURG EMAIL DISCLAIMER