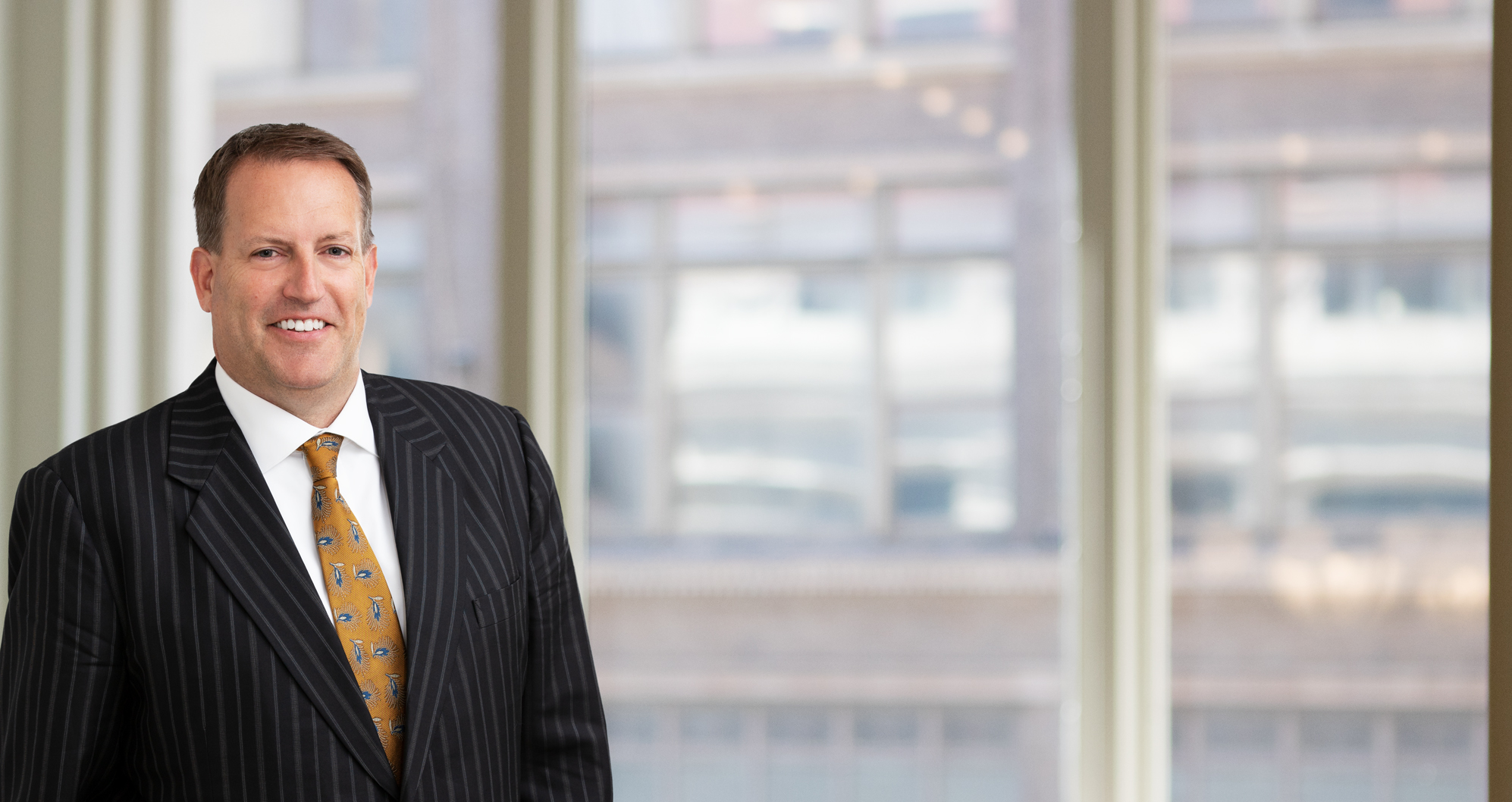 Cited in The Best Lawyers in America as a Lawyer of the Year on multiple occasions, Pete represents employers in virtually all aspects of labor and employment law for a broad client base, including private and public employers ranging in size from 20 to more than 200,000 employees as well as countless charitable, arts, and education institutions and foundations. A full-service labor lawyer with a regional, national, and international practice, Pete has assisted clients in all 50 states and more than 50 countries and provinces – in the areas of litigation, traditional labor matters, strategic planning, compliance and various business deals.

On the litigation side, Pete routinely defends allegations of wrongful discharge, discrimination, retaliation, sexual harassment, ERISA violations, breach of contract, and a variety of other employment claims. He has experience guiding employers through non-compete and trade secret cases, wage/hour investigations, class/collective actions and workforce reorganizations. He also assists schools and universities as they navigate the unique laws that apply to them and defends military/government contractors and various industries in matters involving Qui Tam, the False Claims Act, the FDA, RICO, the Foreign Corrupt Practices Act, and various statutory whistleblower claims. Often tapped for high stakes litigation defense due to the number of parties, the amount in controversy, or the complexity of the case, Pete has been recognized among America’s Top 100 Bet-The-Company Litigators.

In addition to handling matters in state and federal courts, Pete has represented clients at virtually all levels of administrative proceedings, including matters before the EEOC, OSHA the NLRB and the DOL (with extensive experience defending wage/hour matters related to exempt status/misclassifications, independent contractors and donning and doffing claims).

Pete takes special pride in charting creative bargaining solutions to achieve labor cost savings and productivity enhancements in even the most mature labor contracts, as well as routinely being hired to negotiate first contracts and to support clients in negotiating and enforcing national or master agreements. Pete has experience working with a number of unions, including the Teamsters, Steelworkers, UAW, UFCW, the AFM, Canadian Auto Workers, IBEW, Utility Workers, Operating Engineers, Service Workers, UNITE, PACE, Boilermakers, Sheet Metal Workers, Chemical Workers, SIEU, the Carpenters and many others.

Apart from representing clients on a regional and national basis, Pete also has an international component to his practice, representing a number of foreign clients operating in the U.S. and assisting countless domestic clients in international matters around the world, from expat agreements, unfair competition matters and visa/mobility issues to cross-border disputes, employment matters and business strategies. He serves as outside general counsel to a number of U.S.- and foreign-owned clients. As an extension of his international practice and leadership of the firm’s Global Services group, Pete has had the privilege of accompanying Indiana's last three governors on official trade missions overseas and has had the honor to serve as official labor counsel to the government of Mexico, an executive officer for the Japan-America Society of Indiana, and a director emeritus for TerraLex, an affiliation of international law firms able to provide legal support to Barnes & Thornburg clients in more than 150 jurisdictions worldwide.

Pete graduated with honors from DePauw University, where he was active in the Beta Theta Pi fraternity and rode in the Little 500 bicycle race. While in law school, he interned for a federal judge. Originally hailing from a small town in southern Illinois, Pete has channeled his love of community spirit by working with an array of charitable organizations and serving on advisory boards. During his spare time, Pete enjoys a variety of activities, including fly-fishing, cycling and coaching his three children in baseball and softball.  As an extension of Pete’s passion for the arts, Pete also works with a number of arts organizations across the country in the roles of outside general counsel or the designated labor counsel.

Pete is not regularly admitted to practice law in the local courts of the District Columbia, and pursuant to Rule 49 limits his practice in the District of Columbia to work involving the United States Congress, various embassies, federal district and appellate courts, and federal agencies (e.g., the EEOC, Department of Labor, and the National Labor Relations Board).

To view this page in Japanese, please click here.

Board of trustees member, Indianapolis Museum of Art

COVID-19 Vaccines Are On The Horizon, Can Employers Mandate Them?

Labor Law in the 'New Normal'