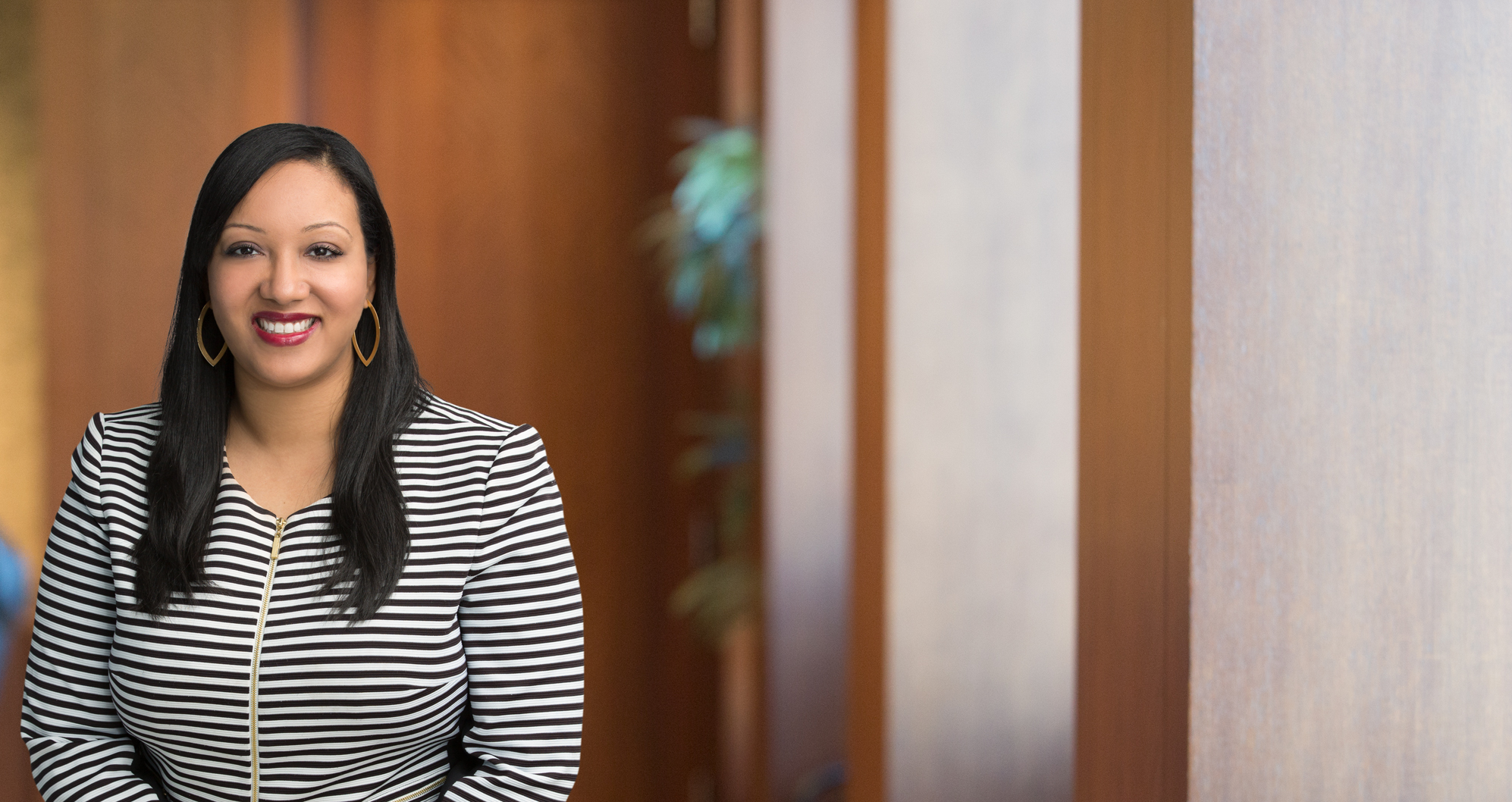 As a native Spanish speaker from the Dominican Republic, she has a passion for providing Spanish language representation to clients. This involves working with Spanish language witnesses and documents, including document review, depositions, mediations, administrative proceedings, internal investigations and employment and other training.

Gray has extensive experience defending employers in litigation at both the state and federal court levels through trial and appeal, and has defended employers in restrictive covenant, contract- and tort-based actions and in claims arising out of state statutes, such as the Illinois Human Rights Act, the Illinois Minimum Wage Law, the Illinois Wage Payment and Collection Act and the Illinois Educational Labor Relations Act. On the federal level, she handles cases involving the Family and Medical Leave Act, Equal Pay Act, Americans with Disabilities Act, Age Discrimination in Employment Act, Title VII of the Civil Rights Act and the Fair Labor Standards Act. She routinely represents clients before the Equal Employment Opportunity Commission, the Illinois Department of Human Rights, the Illinois Department of Labor and the National Labor Relations Board.

Gray counsels clients on virtually all stages of the employment relationship, including drafting offer letters and negotiating employment, restrictive covenant, severance and separation agreements, as well as drafting and implementing critical workplace policies and procedures, conducting employee and management training, and strategically advising on workforce restructuring and union avoidance issues.

Advising and representing employers with respect to traditional labor matters represents a significant portion of Gray's practice, as she routinely advises clients on union organizing issues, election proceedings, collective bargaining, grievance and contract arbitrations, labor due diligence reviews, and unfair labor practice and other proceedings before the NLRB.

Deeply involved in the community, Gray has provided pro bono representation to several nonprofit organizations on employment matters, and has represented indigent clients as part of the Circuit Court of Cook County Domestic Violence Clinic and the Northern District of Illinois Judicial Settlement Assistance Program. Gray is actively involved with the Illinois Hispanic Chamber of Commerce, the Hispanic Lawyers Association of Illinois, the Black Women Lawyers Association and the American Bar Association. She co-chairs the Diversity and Inclusion Committee of the Women's Coalition.

She also serves as a mentor to students interested in the legal profession through involvement with the University of Illinois College of Law. Gray is a hearing officer and board member for the Cook County Sheriff's Merit Board, presiding over disciplinary matters as well as candidate certification and promotional interviews. She previously served as board member and co-chair of the personnel committee for Rape Victim Advocates, the largest rape crisis center in Illinois. She has also served on the associate board of The Chicago Committee, a nonprofit group whose mission is to advance minority attorneys in law firms.

Gray has been named to the Illinois Super Lawyers Rising Stars (2016-17) and as a Leading Lawyers Emerging Lawyer in 2017. She has also been featured in various segments by Univision television and Hispanic Executive Magazine.

Gray lives in the Irving Park neighborhood of Chicago with her husband, who is a real estate law and civil litigation attorney, and their two young daughters.

The Mask: How cultures of conformity hurt diversity – and the firm’s bottom line