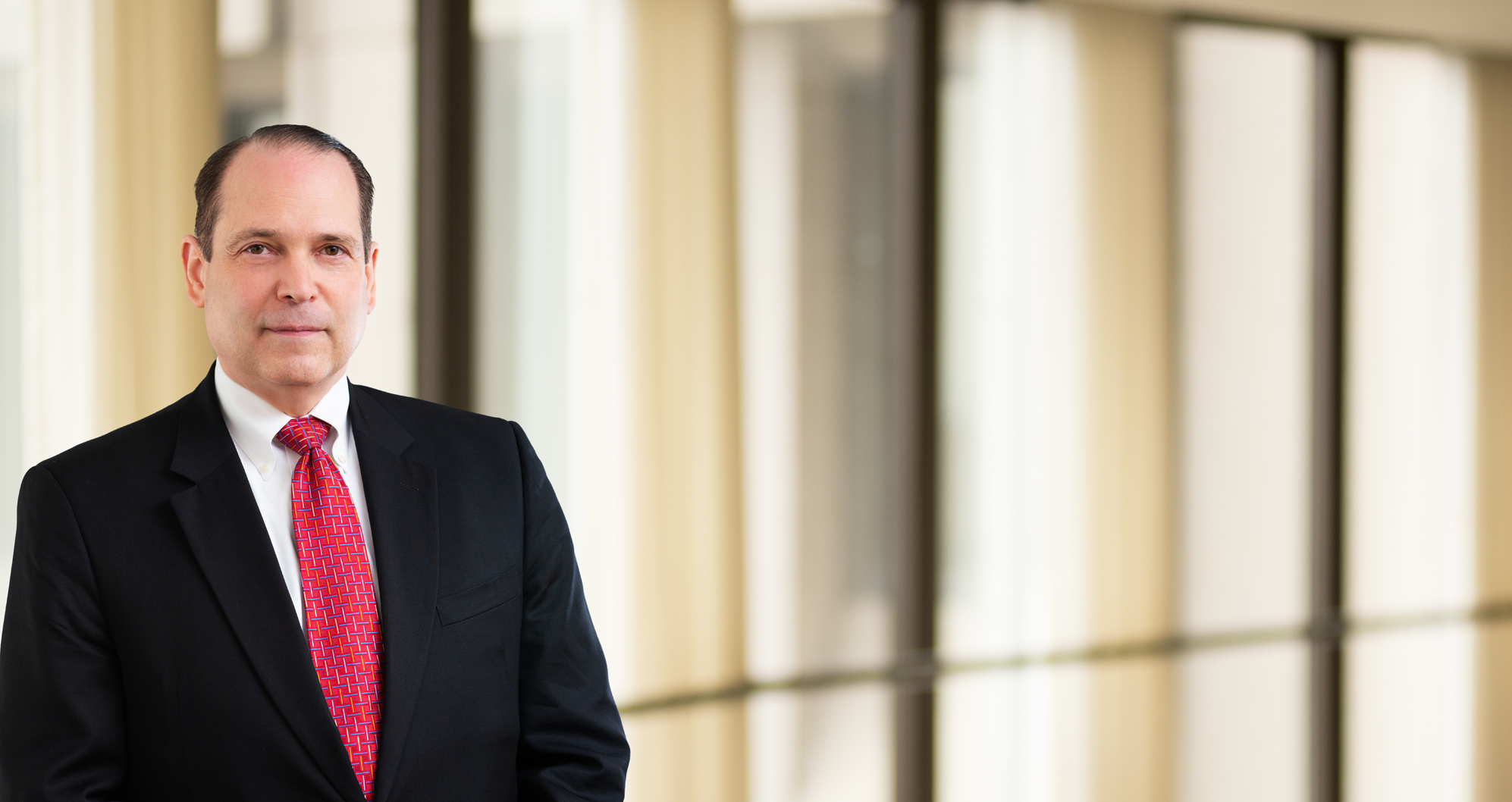 Experienced in business bankruptcy, insolvency and special situations, David is regularly involved in Chapter 11 cases before the U.S. Bankruptcy Courts in Delaware, the Southern District of New York and other jurisdictions throughout the country. He represents secured and unsecured creditors; investors; purchasers of assets; parties to leases, licenses and other agreements; defendants in actions to recover alleged preferences or other transfers; and a variety of other clients. Also, he is engaged in merger, acquisition, financing and restructuring transactions, documenting commercial loans and rendering opinions on enforceability, special purpose entities, substantive non-consolidation, true sale and other creditors’ rights matters.

David has served multiple terms as chair of the firm’s Finance, Insolvency and Restructuring Department, and has been a member of the Management Committee, the Non-Legal Affiliates Committee and the Legal Personnel Committee. He helped open the firm’s Delaware office and was its managing partner for over eight years. Reflecting the scope of his practice, he is also a member of the Corporate Department, the Litigation Department and several practice groups, and has appeared in cases before the U.S. District Court for the District of Delaware, the Delaware Court of Chancery and the Delaware Superior Court.

While residing in Indianapolis earlier in his career with the firm, David was the first attorney there to develop a practice in creditors’ rights and bankruptcy law. Also, for eight years he worked full-time as a senior investment banker and financial advisor on merger and acquisition, recapitalization, reorganization, valuation and other assignments. David enjoys the variety and often fast-paced nature of his work, and looks for opportunities to be an innovator and developer of optimal outcomes as well as an effective advocate for clients.

Board of Advisors, Mid-Atlantic States Conference of the American Bankruptcy Institute

Former Board of Advisors, Central States Conference of the American Bankruptcy Institute

Master of the Bench, Delaware Bankruptcy Inn of Court

The Bankruptcy Strategist – “The Evolution of New Value Plans," June 2013