U.S. Patent No. 7,931,657
Invented by: Jason Meridew, Columbia City, IN, and Troy Walters, Plymouth, IN
Assigned to: Biomet Sports Medicine, LLC, Warsaw, IN

Anterior-cruciate-ligaments (ACLs) attach the tibia (lower leg bone) to the femur (upper leg bone) at the knee. The ACL is very important to keep the leg bones in place and prevents the knee from hyper-extending.

Injury to this ligament may require arthroscopic surgery. Replacing the ACL is common, but has its limitations. Lack of strength in the replacement tissue can be a problem.

This patent describes a new procedure for securely attaching the replacement ACL. The procedure includes drilling an angled hole up through the tibia and into the femur. A rod, preloaded with the replacement tissue, is then inserted into that hole. A second hole is drilled through the femur. The hole crosses the angled hole first drilled through both bones. Special guides position the rod and replacement tissue in the correct position so the tissue attaches to the bones and securely holds the knee in place.

We have seen several patents recently focusing on electrical wiring or wiring harnesses for vehicles.

This patent focuses on assembling a wiring harness more simply while manufacturing the vehicle.

In the past, because lamps or other electrical devices were often in difficult-to-reach locations, each electrical terminal on those devices needed to be spliced into the wire. Those connections were then taped or epoxied together. This made running wire more difficult and, thus, more expensive. Moreover, it had to be manually installed, rather than employing an automated process. This too meant more cost.

This patent describes a new wiring system that is easier to install. The system includes a harness assembly with special connectors. These connectors were developed to reduce the number of splices required in the wire, thereby reducing the need for tape or epoxy. Furthermore, the harness and connectors were made so they could also be installed using automated methods. 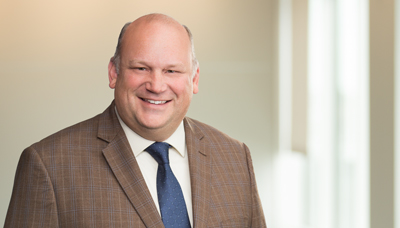