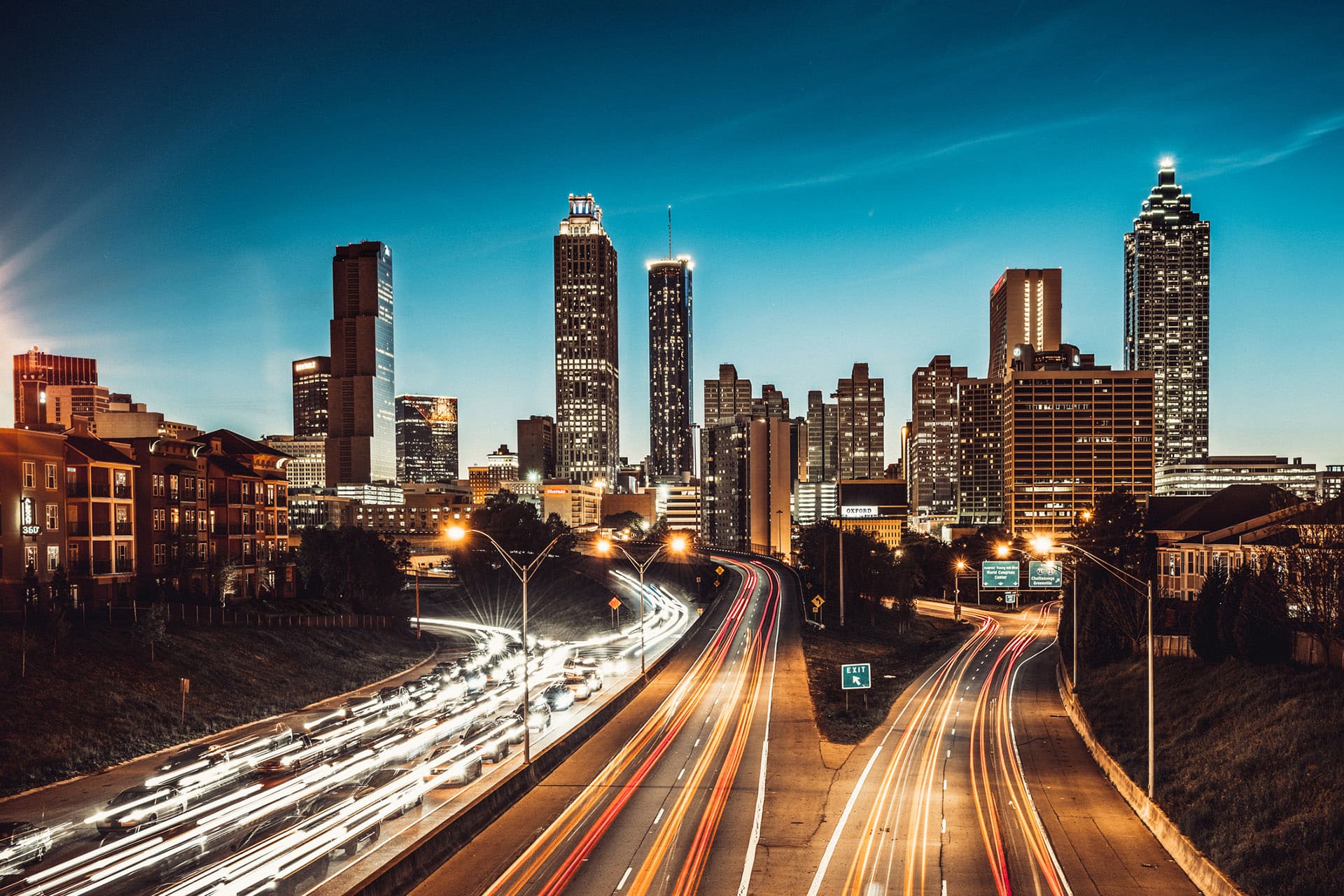 ATLANTA – Barnes & Thornburg today announced that entertainment and media attorney Andrew Velcoff has joined the firm as partner in the Atlanta office.

He joins the firm’s growing Entertainment, Media and Sports Practice Group in Atlanta.

“As the entertainment industry continues to evolve into new outlets and platforms, Andrew’s knowledge has been extremely valuable to his clients,” said Jason Karlov, chair of the firm’s Entertainment, Media and Sports Practice Group. “Andrew is a go-to source when navigating the complexity of entertainment law and financing,”

Velcoff is also involved in intellectual property matters and supervises his clients on trademark and copyright registration and enforcement. In addition to his private practice legal career, he formerly served as general counsel for Turner Entertainment Group Inc. in California and Georgia.

“Andrew has deep roots in the growing Atlanta entertainment industry and has created an impressive regional and national practice,” said John T.L. Koenig, managing partner of the Atlanta office. “We are thrilled to welcome Andrew to our Atlanta office.”

With more than 700 attorneys and other legal professionals, Barnes & Thornburg is one of the largest law firms in the country. The firm serves clients worldwide from offices in Atlanta, Boston, California, Chicago, Delaware, Indiana, Michigan, Minneapolis, New York, Ohio, Raleigh, Salt Lake City, Texas and Washington, D.C. For more information, visit us online at www.btlaw.com or on Twitter @BTLawNews