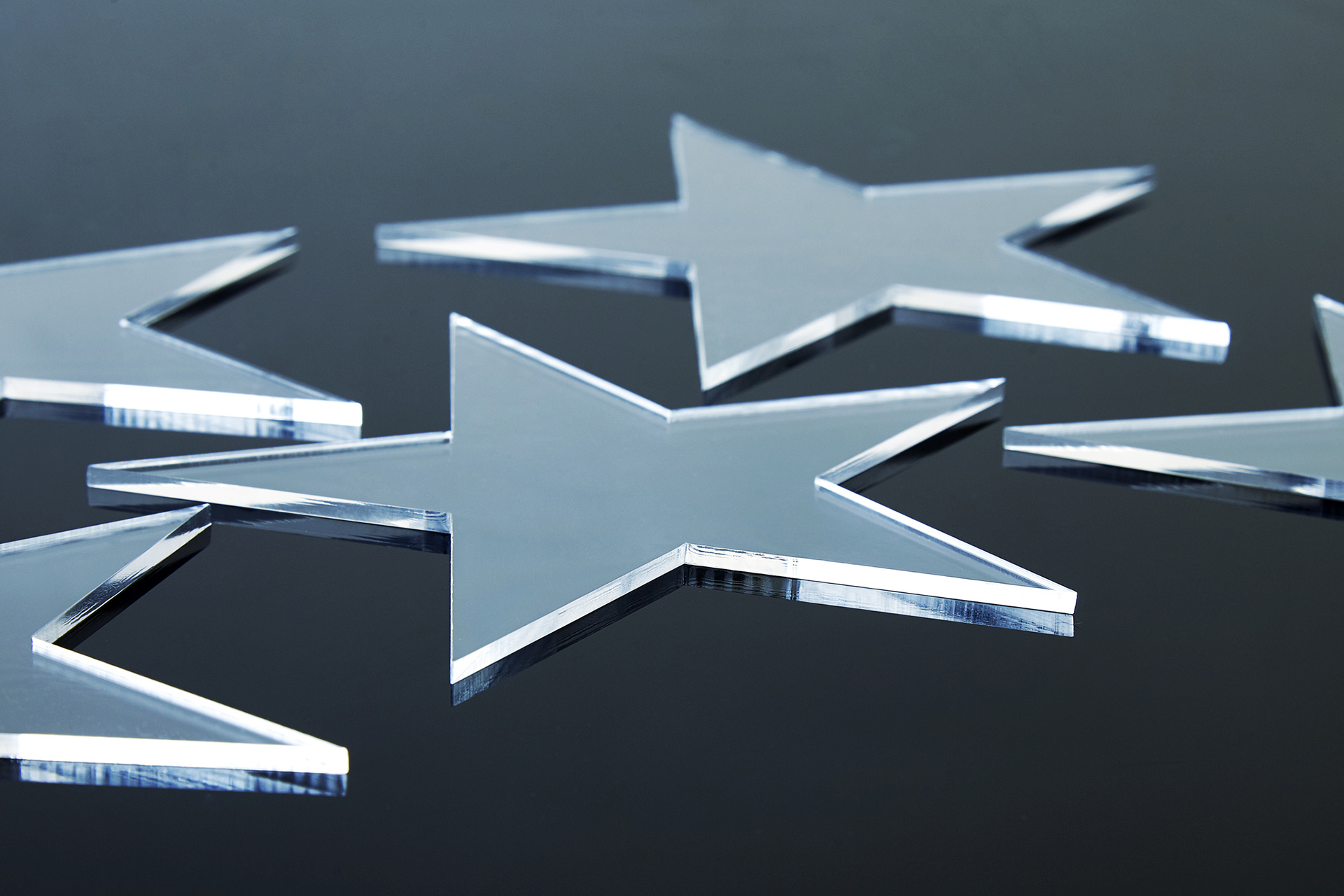 Prince is featured for her work negotiating endorsement deals for basketball players such as Candace Parker and Russell Westbrook, as well as fitness company F45 (and its agreement with Mark Wahlberg). Her work spans numerous other sports, entertainment, media and corporate transactions, including licensing agreements for such clients as Wolfgang Puck Worldwide.

Witlin earns his nod for his labor and employment law work in the entertainment space including unique experience in the videogame, new media and animation spaces for clients such as Animal Head Animation and Watch This Productions LLC.

Attorneys in the Barnes & Thornburg’s Entertainment, Media and Sports Practice Group provide a full spectrum of representation.  They have a thorough understanding of the business, financing, distribution and licensing needs of the film, television, music, technology, gaming and sports industries. The group represents motion picture producers, financiers and distributors, serves as outside general counsel for musicians and entertainers, and negotiates significant marketing and promotional agreements.

With more than 700 attorneys and other legal professionals, Barnes & Thornburg is one of the largest law firms in the country. The firm serves clients worldwide from offices in Atlanta, California, Chicago, Delaware, Indiana, Michigan, Minneapolis, New York, Ohio, Texas and Washington, D.C. For more information, visit us online at www.btlaw.com or on Twitter @BTLawNews. 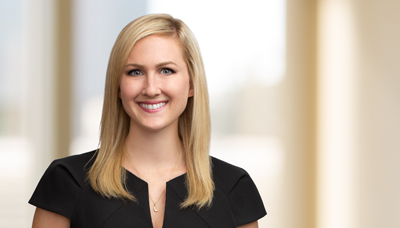